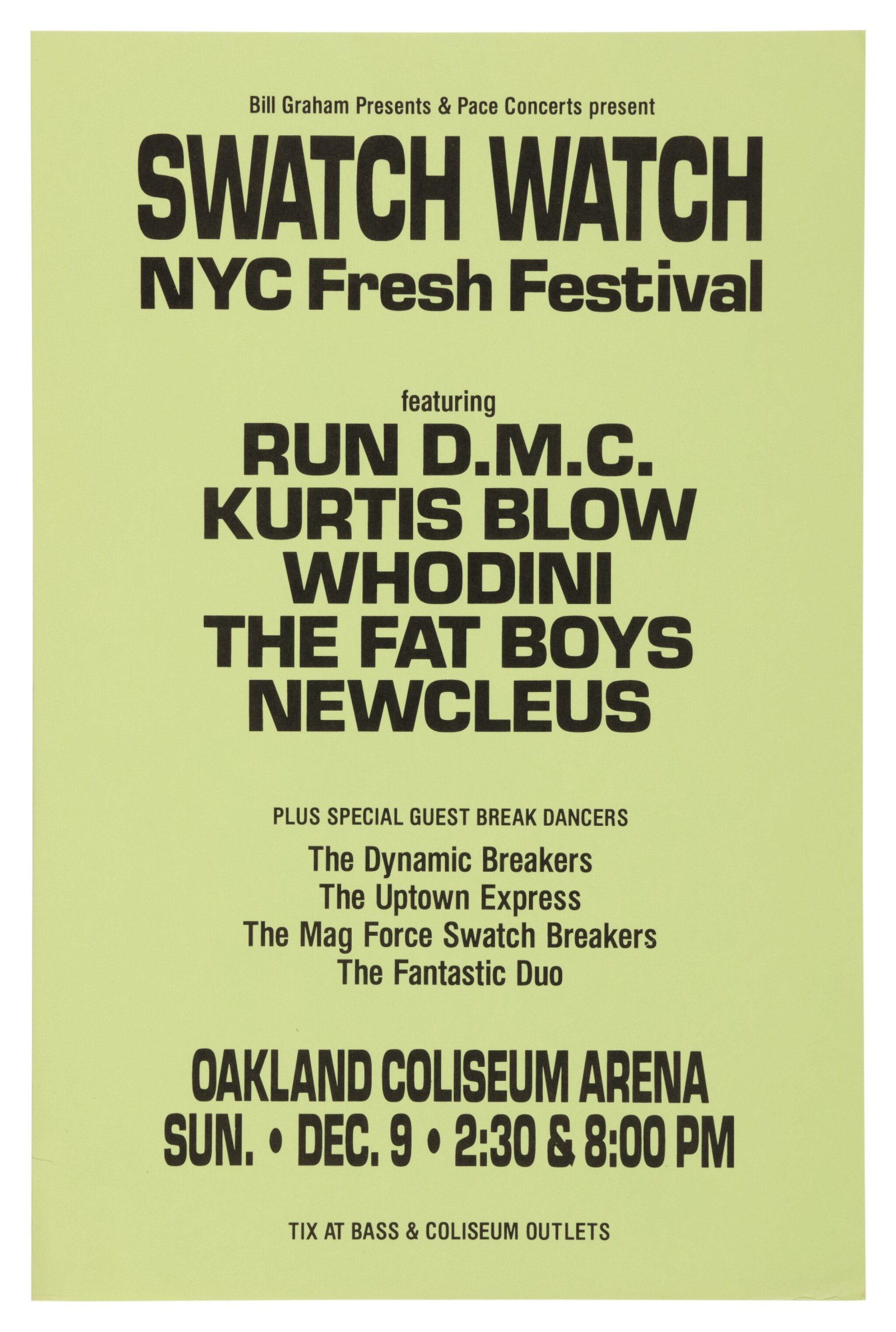 Run-DMC was formed in 1983 by Joseph Simmons, Darryl McDaniels, and Jason Mizell, and is regarded as one of the most influential groups in the history of Hip Hop. With the release of their self-titled album in 1994, Run-DMC became the first Hip Hop group to achieve a Gold record.