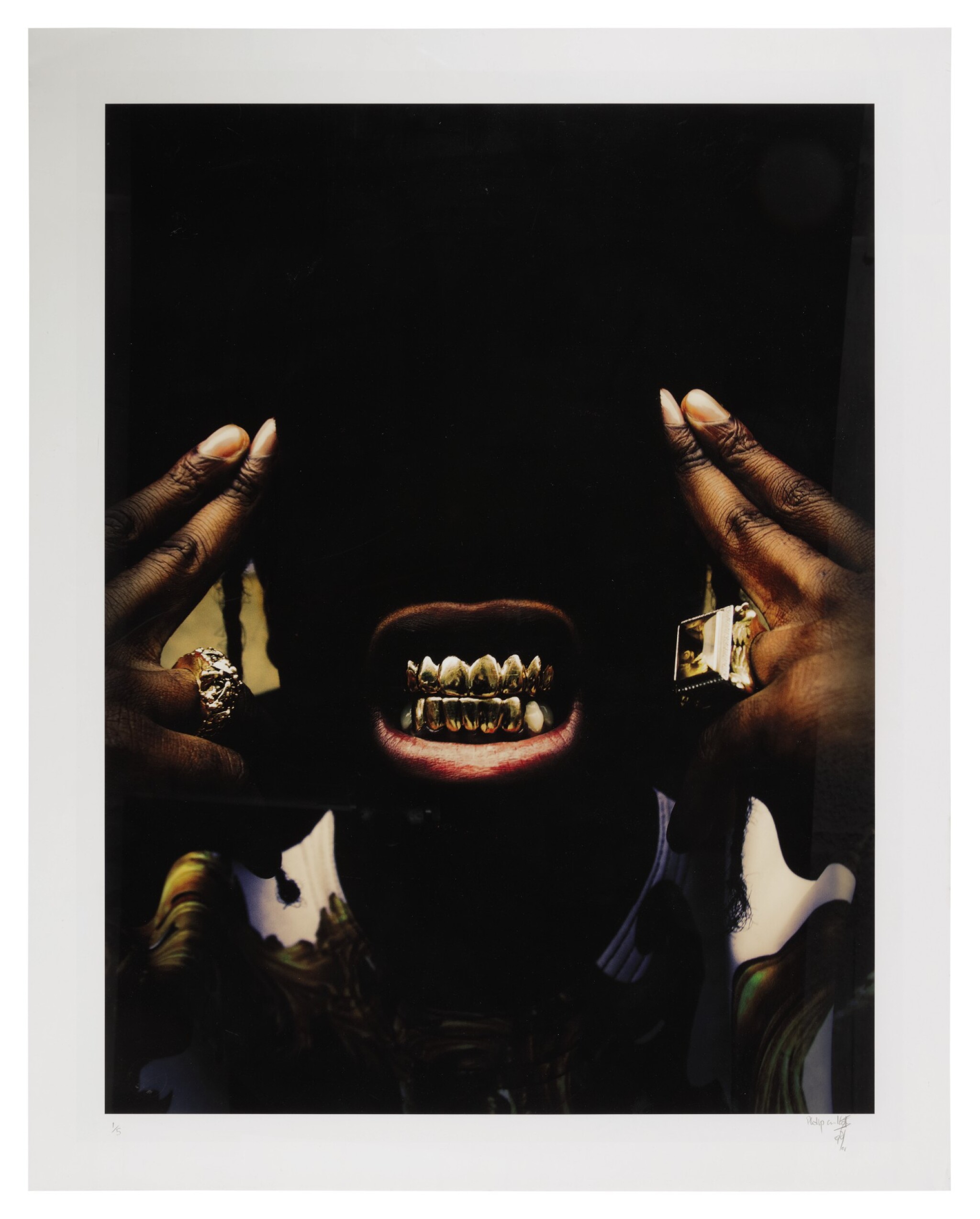 Phil Knott is a British-born, Los Angeles based photographer whose career began in 1997 in London. He has documented some of the biggest names in music, including RZA, Jay-Z, Guru, NAS, Amy Winehouse and Justin Timberlake to name a few. He photographed A$AP Rocky's first album cover, including the powerful image of A$AP Rocky draped in a black & white American flag.