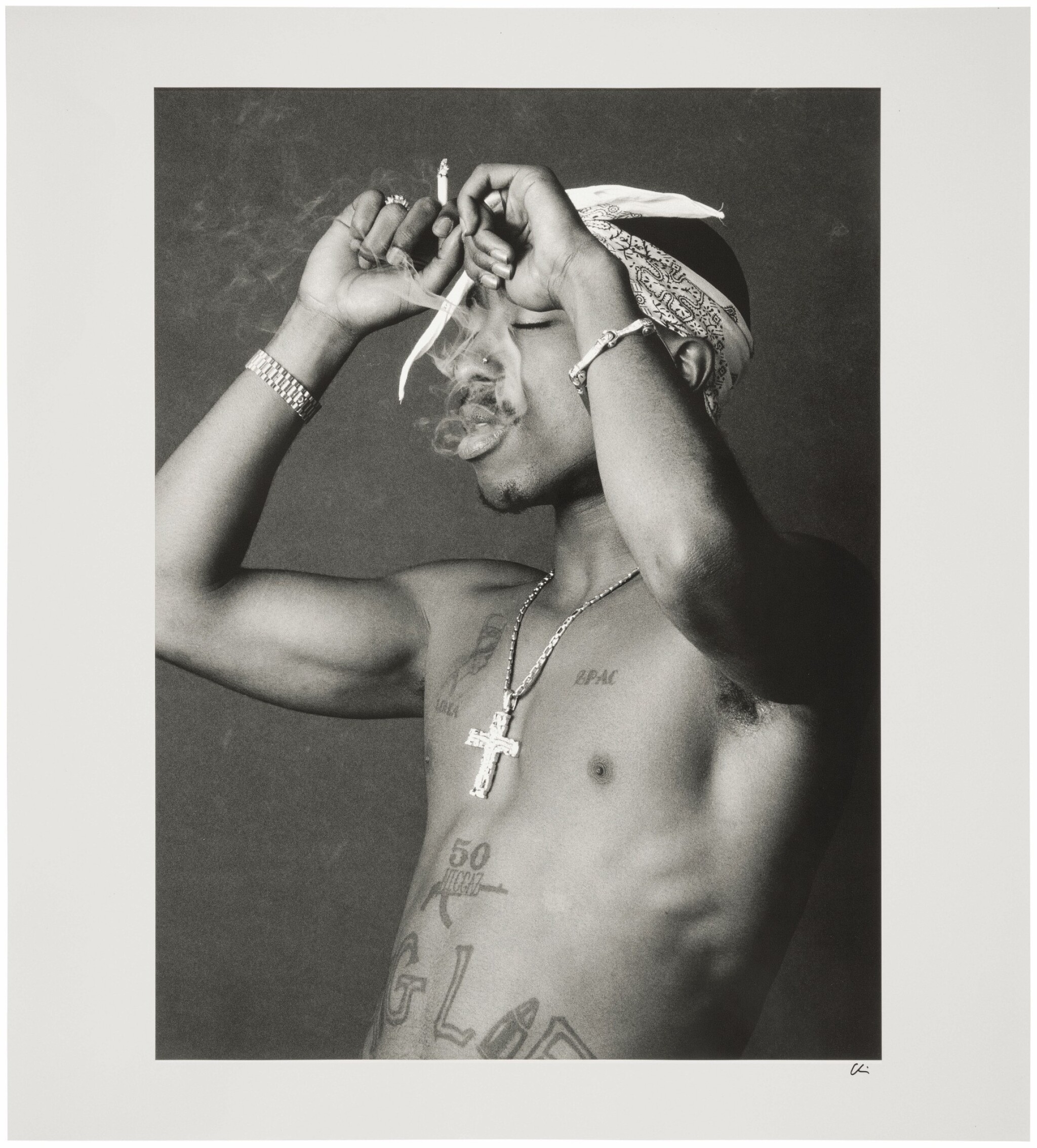 Chi first picked up a camera while a student at Rutgers. After honing his skills at the International Center of Photography, he landed at The Source (see lot 106), the definitive magazine of Hip Hop culture. It was here that Chi developed relationships with the biggest icons in Hip Hop, including Tupac Shakur, Notorious B.I.G., Mary J. Blige, and LL Cool J, most of whom were not yet famous.