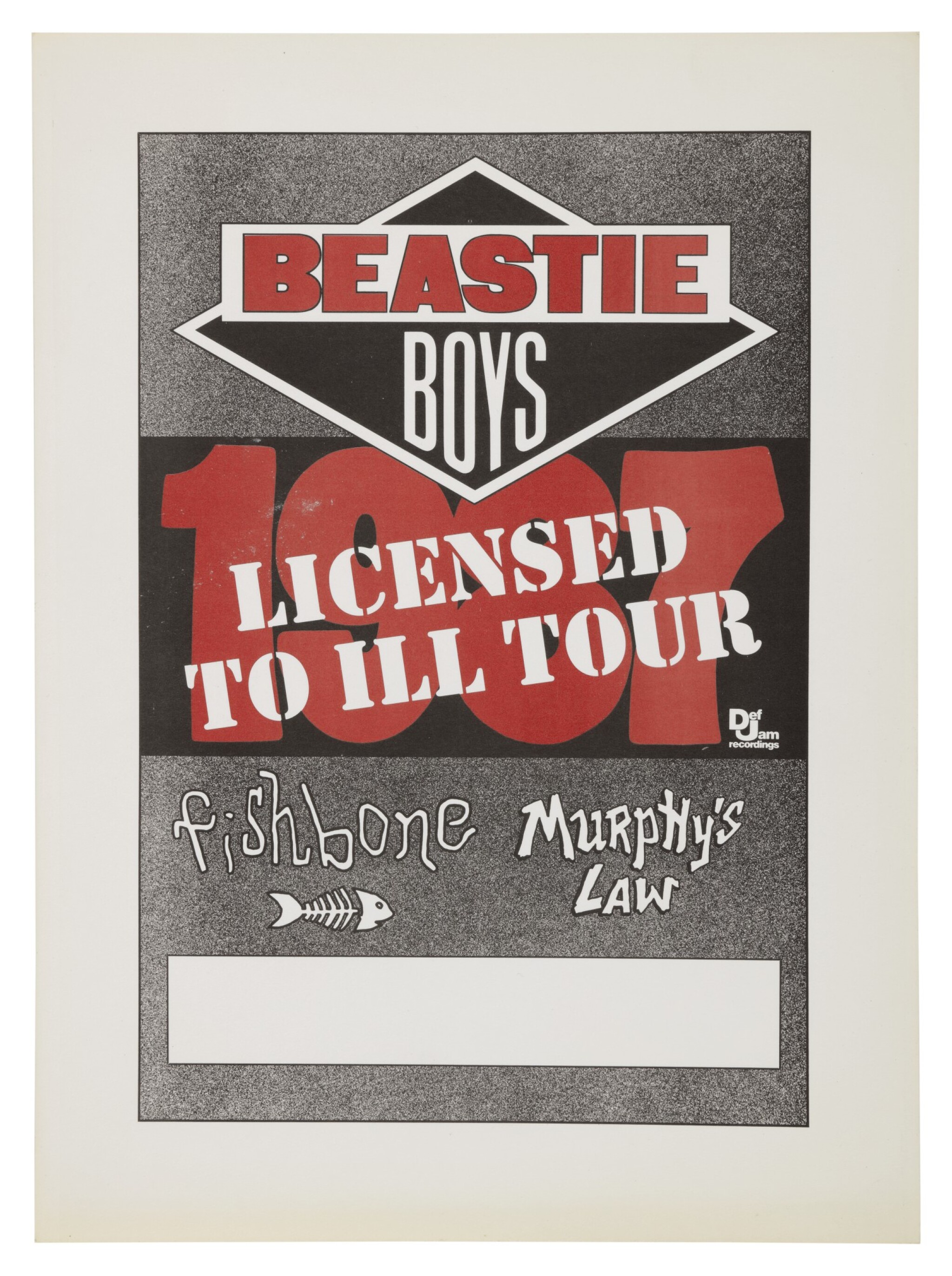 In 1978, Beastie Boys were formed out of members of the experimental hardcore punk band the Young Aborigines. Following the success of their single "Cooky Puss", the band began to incorporate rap into their sets, and hired DJ Rick Rubin for their live shows. Rubin would go on to form Def Jam Recordings with promoter and manager Russell Simmons, and approached the Beastie Boys about producing them for his new label. The band recorded Licensed to Ill in 1986, and it became the first rap album to reach number 1 on the Billboard 200 chart.