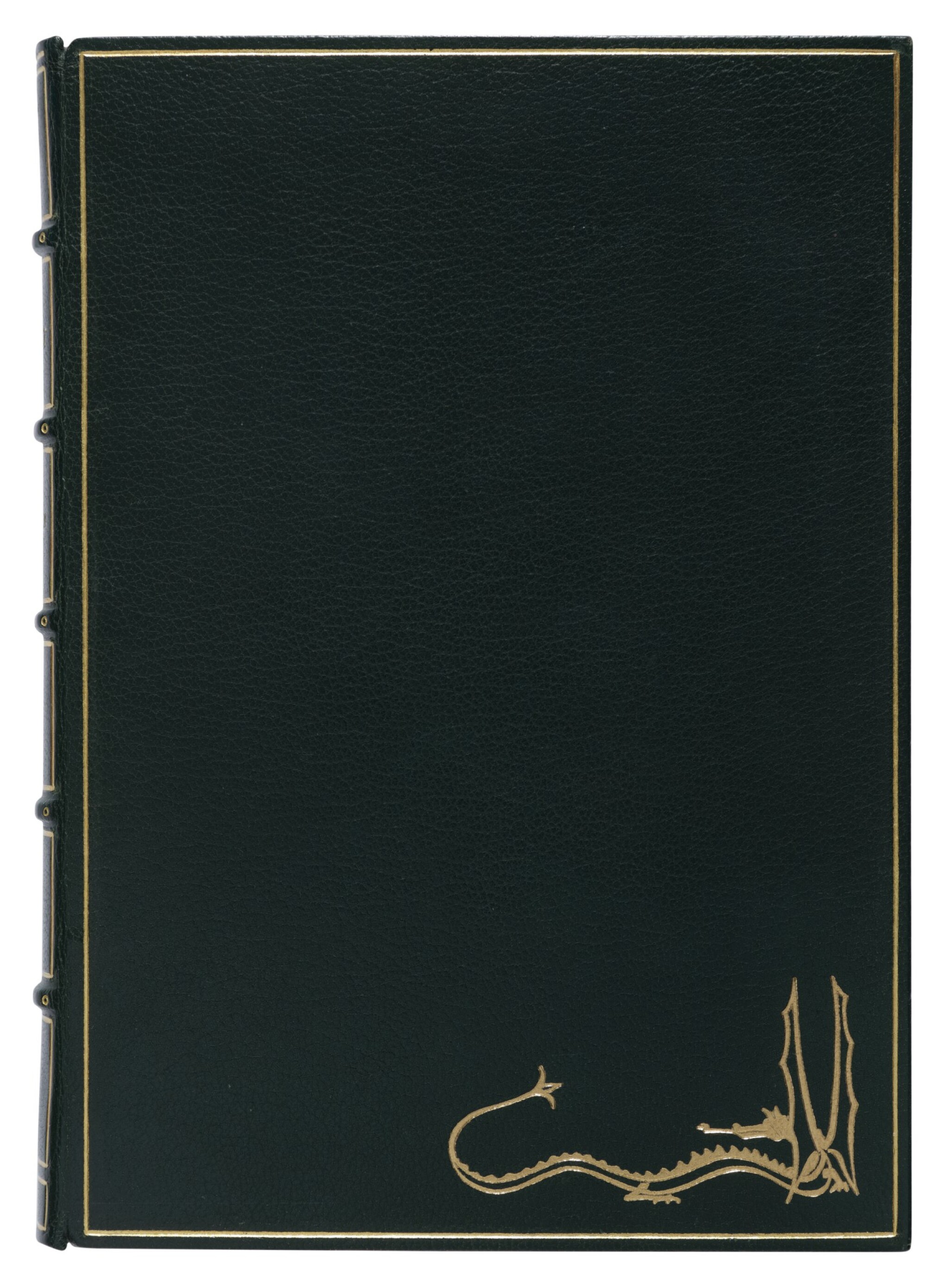 Tolkien began writing The Hobbit, or There and Back Again, as a Professor of English Language and Literature at Oxford University. Tolkien's creative perspective was born from a childhood spent briefly in South Africa and then rural England, a short but wretched tour during World War I, and an avid fascination with German philology. Although it was originally billed as a children's book, The Hobbit attracted a varied audience and has been wildly popular since its initial publication. Tolkien built upon the tradition of fantasy literature developed by George MacDonald, Lewis Carroll, and the folk tales of Arabian Nights by inventing a new language—Elvish—and making it accessible for modern-day readers. Such creativity brought rave reviews for The Hobbit, which sold out of its original print run of 1,500 copies three months after publication.