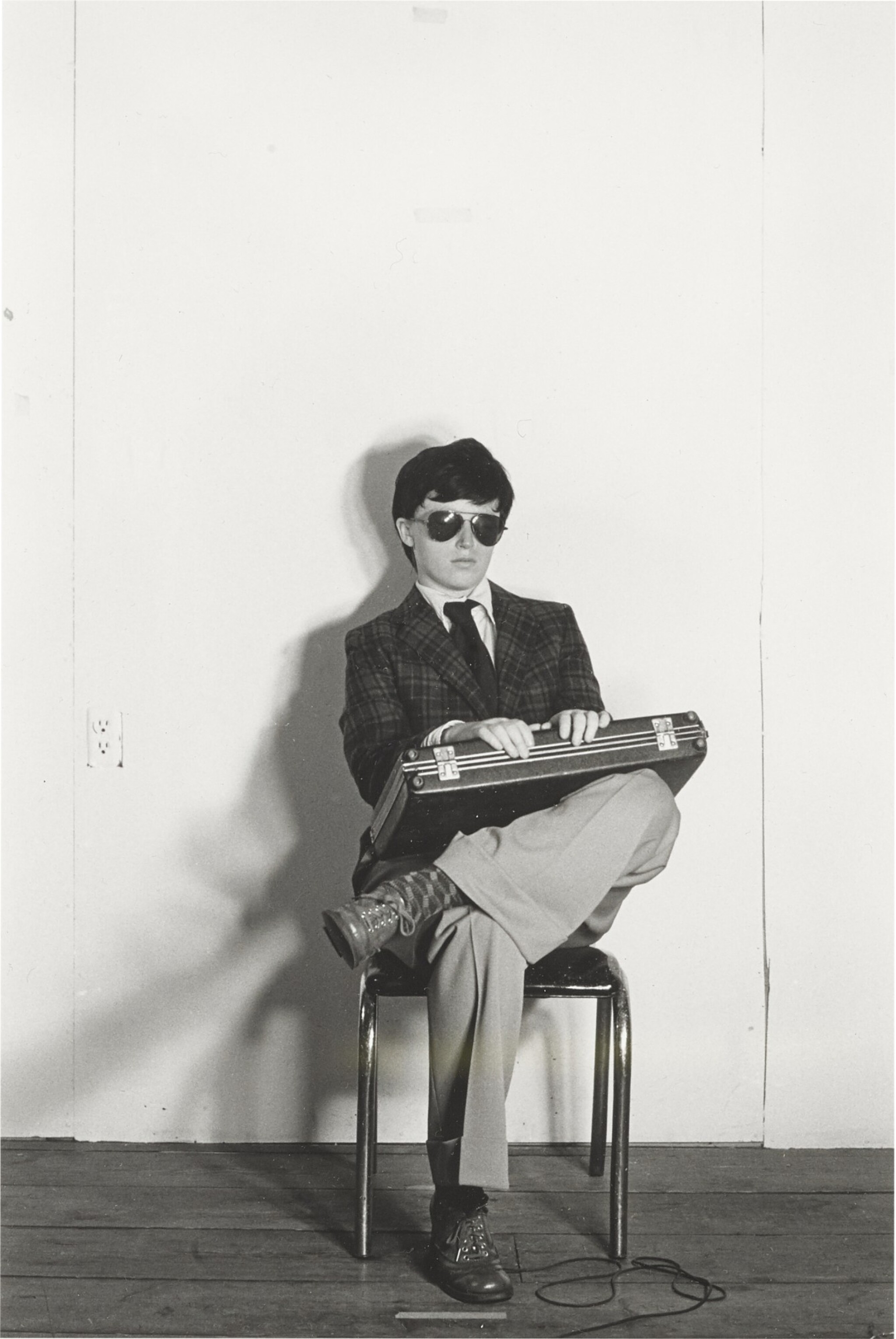 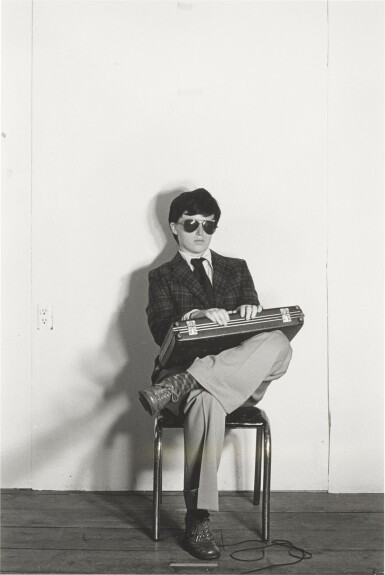 This work is in very good condition. The sheet is held in place with photo corners.