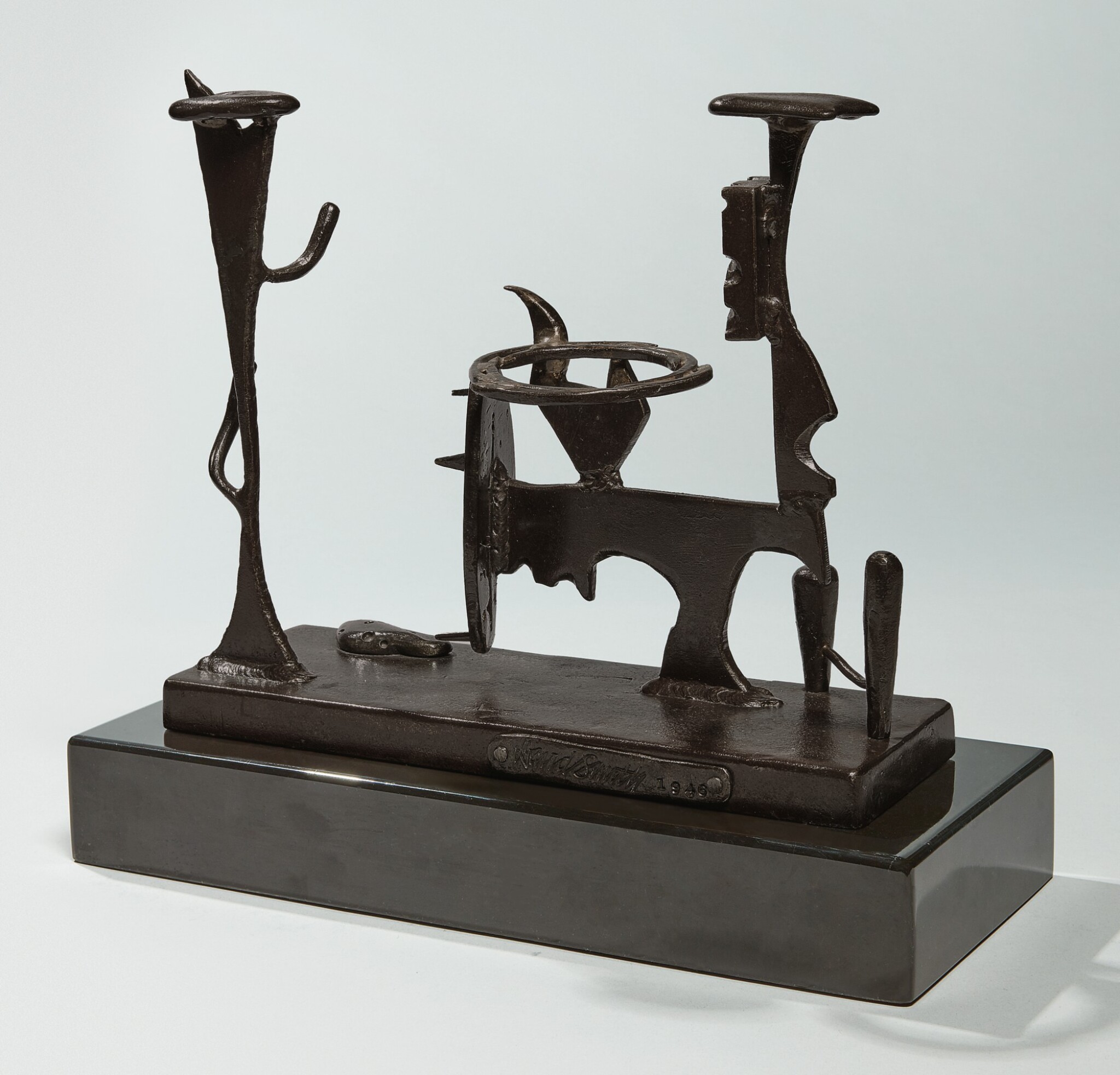 To request a condition report for this lot, please contact Kelsey.Leonard@sothebys.com.

Acquired by the present owner from the above in 1969

David Smith, “I Never Looked at a Landscape—Sculpture Is,” Possibilities I, Winter 1947-48, p. 24, illustrated