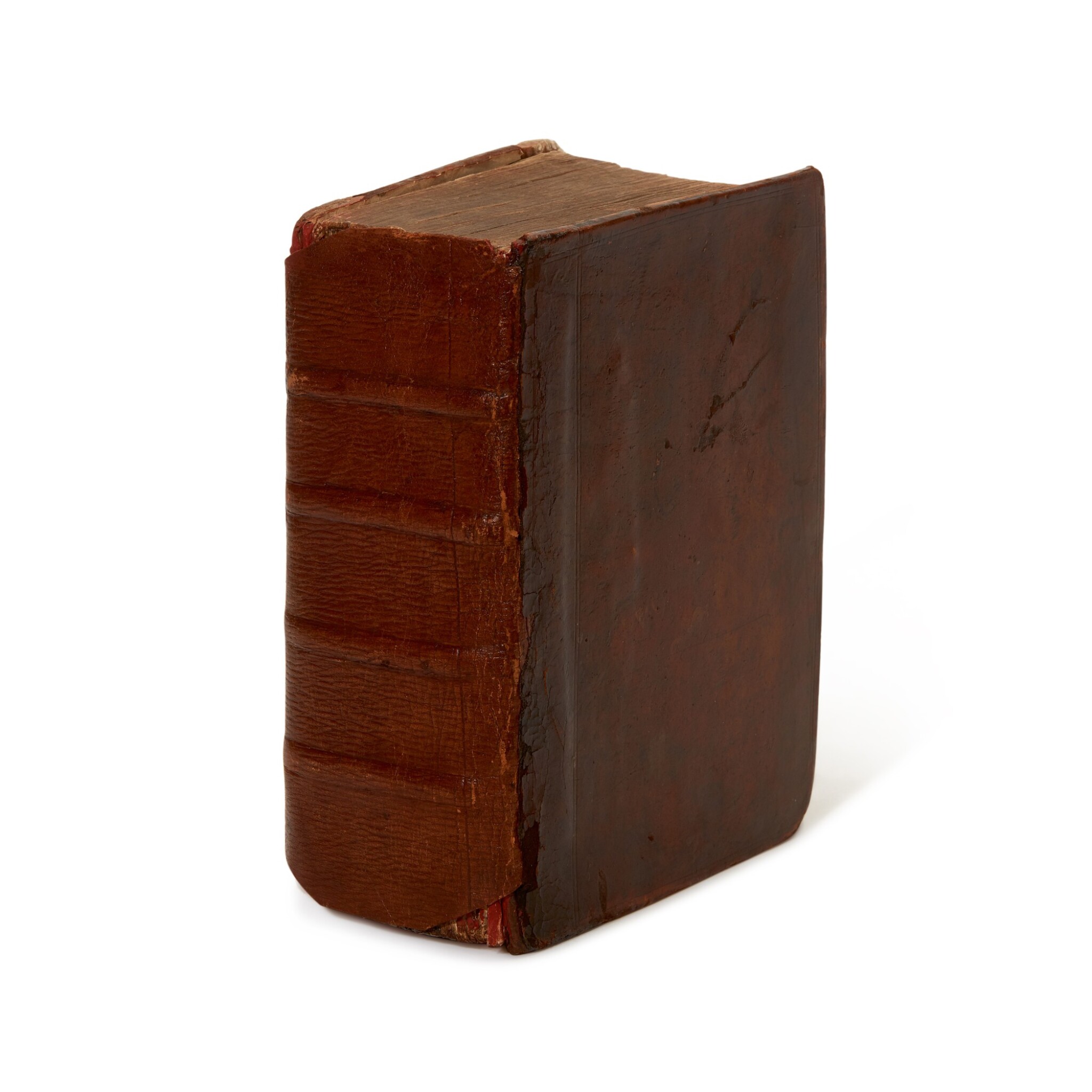 THE HISTORY OF DON QUICHOTE. THE FIRST PARTE (THE SECOND PART OF THE HISTORY OF ... DON QUIXOTE.) [ELIOT COURT PRESS FOR] EDWARD BLOUNT, 1620.

THE FIRST COMPLETE EDITION IN ENGLISH OF THE FIRST MODERN NOVEL AND ONE OF THE MOST INFLUENTIAL WORKS OF LITERATURE OF ALL TIME. The first part had been first published in 1612, with Shelton executing the translation in only 40 days. "The signs of haste in the translation ... do not hide his verve, command of Spanish, and knowledge of Spain".