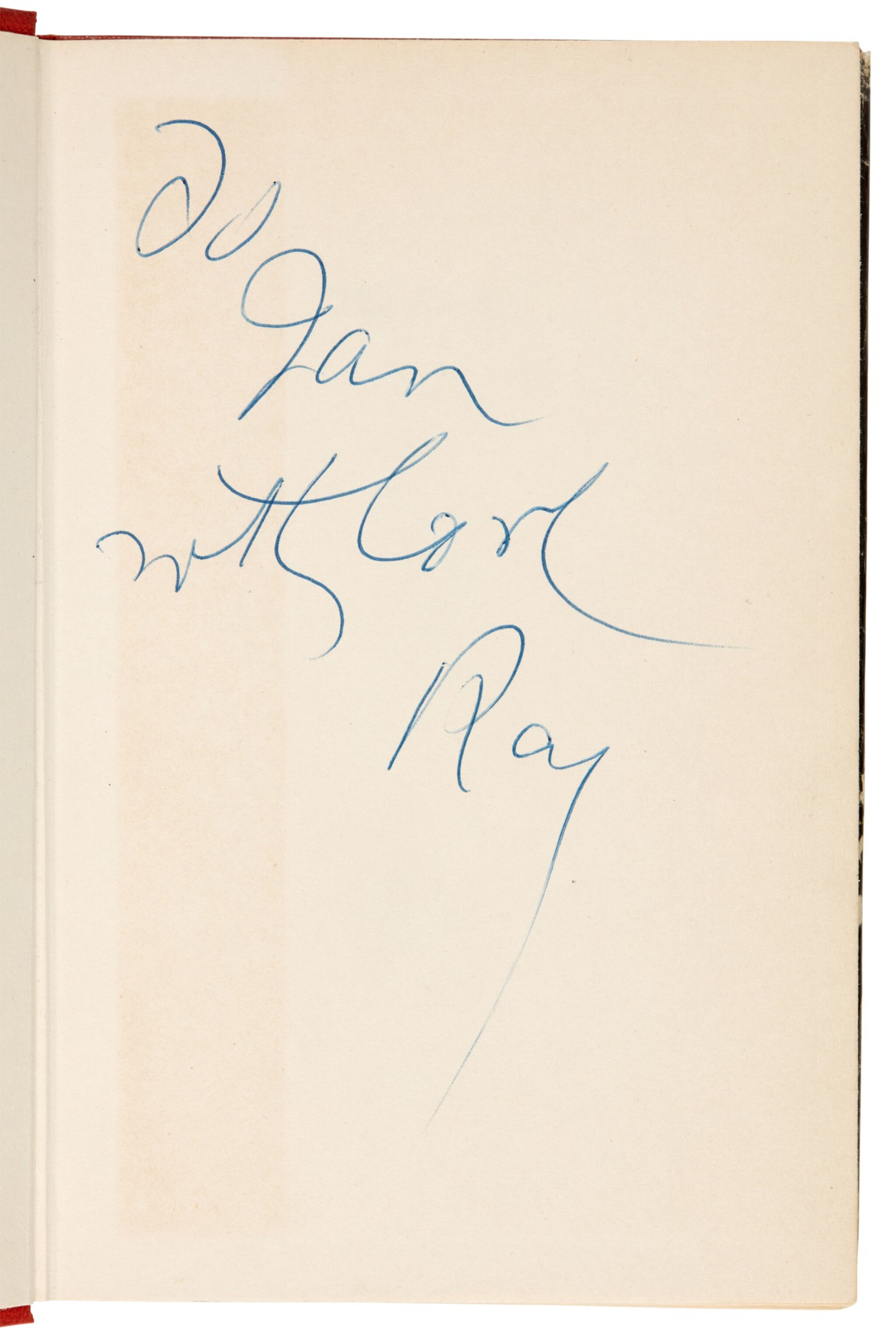 From the library of Ian Fleming; Christie's, New York, Masterpieces of Modern Literature: The Library of Roger Rechler, 11 October 2002, lot 42