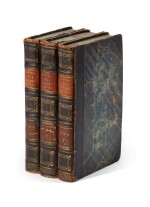 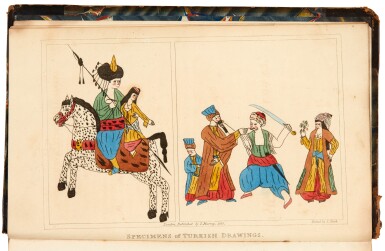 Journal of a Tour in the Levant. London: John Murray, 1820

Turner spent five years in the Levant when he was attached to the British embassy in Constantinople. He visited most parts of the Ottoman dominions in mainland Greece and the islands, as well as the Holy Land, Syria and Egypt, and includes lengthy descriptions of two visits to Cyprus. He notes local manners and customs and describes meeting with Ali Pasha. The plates include costume, antiquities, and views of Smyrna, Patmos and 'Pergamus' (Pergamon).