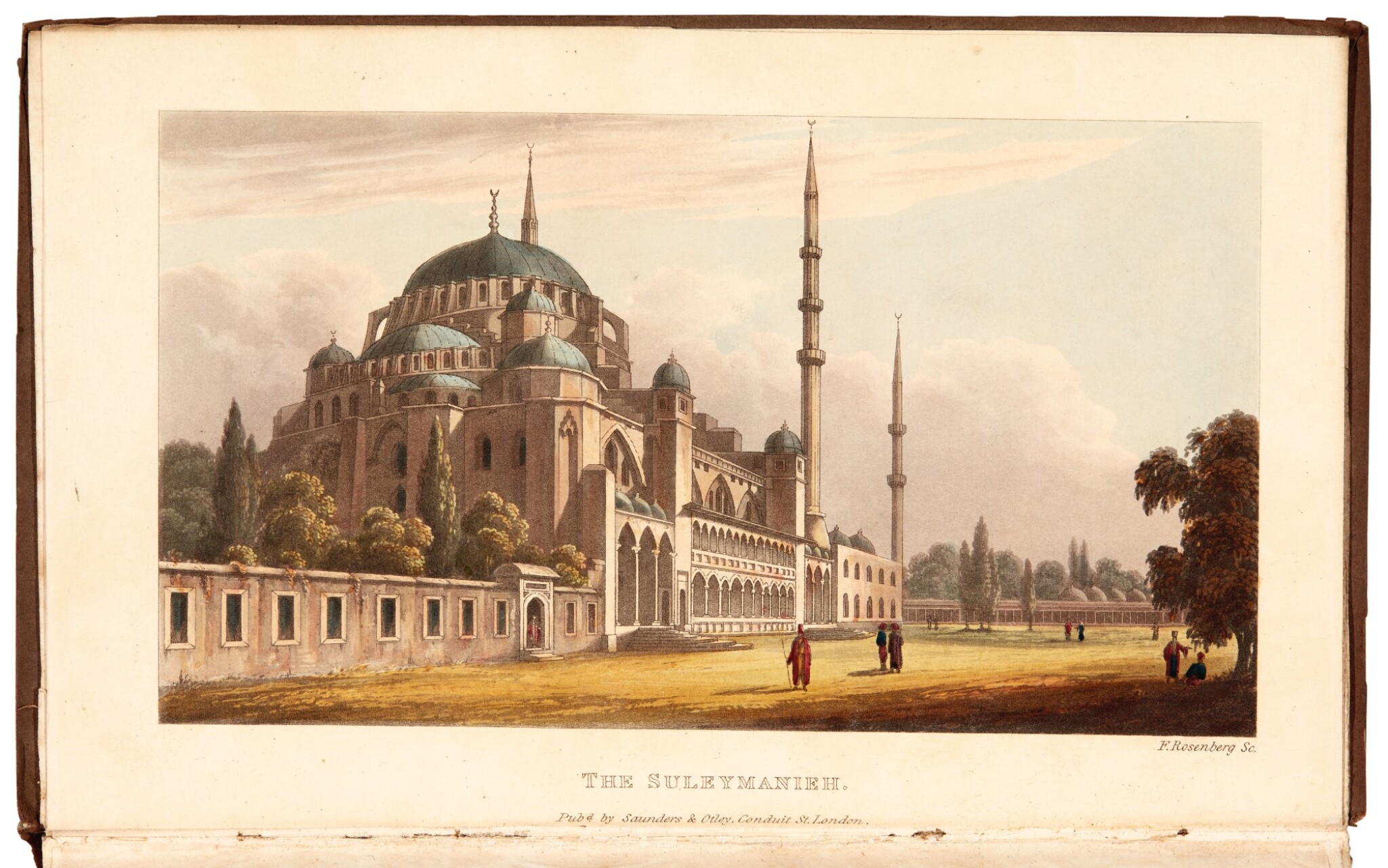 Travels in Greece and Turkey. Being the second part of Excursions in the Mediterranean. London: Saunders and Otley, 1836

The first edition of this work is surprisingly rare at auction. ABPC records only the Atabey copy and Rare Book Hub just one copy sold in 1988 (possibly the copy owned by Atabey). The major collections noted below - Blackmer, Gennadius and Abbey - only contained the second edition.

This is the second part of the author's Excursions in the Mediterranean. The first part, published in 1835, recounted a visit to Algiers and Tunis.