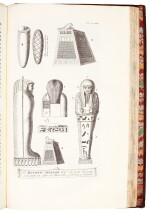 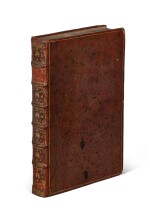 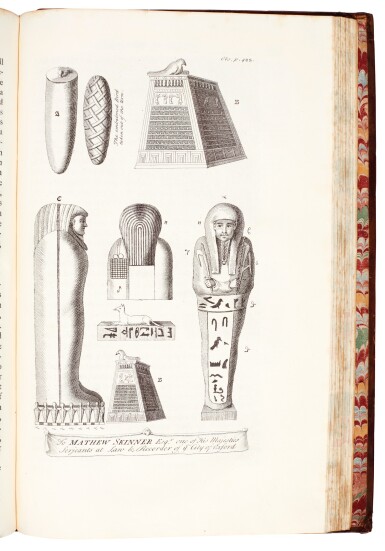 Travels, or observations relating to several parts of Barbary and the Levant. Oxford: printed at the Theatre, 1738

Shaw was chaplain to the English factory at Algiers from 1720 to 1733. During this period he visited Egypt, Sinai, Palestine, and most of North Africa.