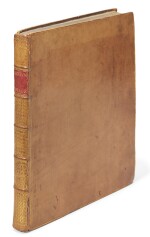 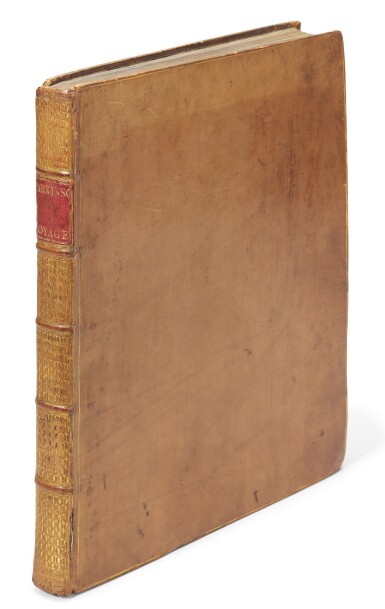 Parkinson | A Journal of a Voyage to the South Seas, 1773

Parkinson | A Journal of a Voyage to the South Seas, 1773

A Journal of a Voyage to the South Seas. London: S. Parkinson, 1773

Sydney Parkinson, a young natural history draughtsman, was recruited by Sir Joseph Banks as one of two professional artists to travel with him and Captain Cook to the South Seas in July 1768. He completed some 1300 drawings and compiled several vocabularies before he contracted malaria and dysentery at Batavia and died shortly afterwards at sea, in January 1771. After a protracted dispute involving Banks, Hawkesworth and John Fothergill, Stanfield Parkinson was finally able to publish his brother's journal shortly after the publication of Hawkesworth's own account of Cook's voyage. However, the preface, ghost-written by a Dr Kenrick, was considered by Fothergill to be so misrepresentative of Banks's actions, that he bought up all remaining copies of the edition shortly after publication.