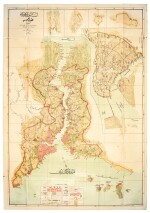 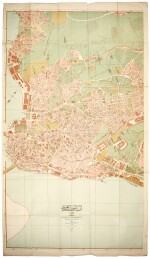 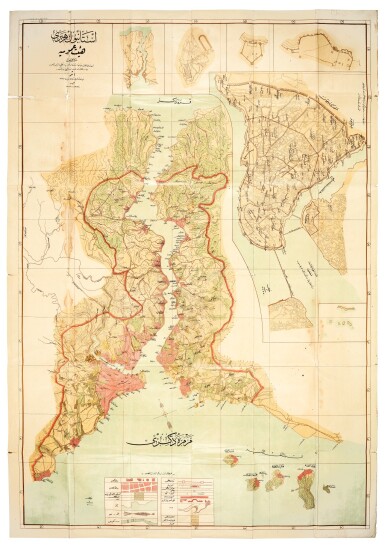 EXTREMELY RARE MAPS OF CONSTANTINOPLE BY NECIP BEY. He worked as an engineer and director for the cartography department in Constantinople from 1914 to 1918.