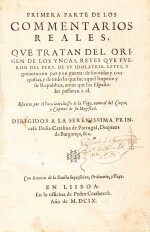 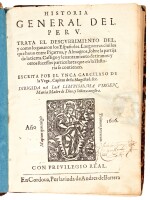 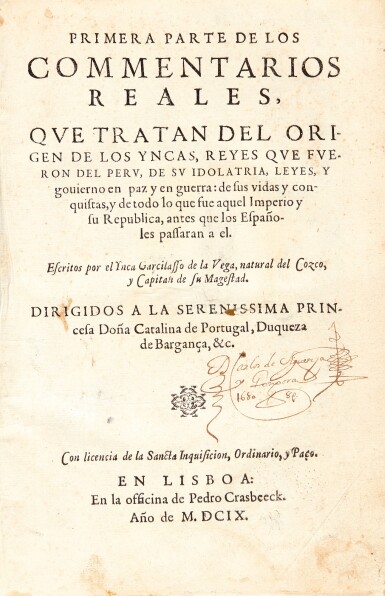 An important source for the history of the conquest of the Inca Empire, written by a native of Cuzco, son of a conquistador and an Inca princess. The 1616 issue of the second part is of considerable rarity, as most copies bear the date of 1617.