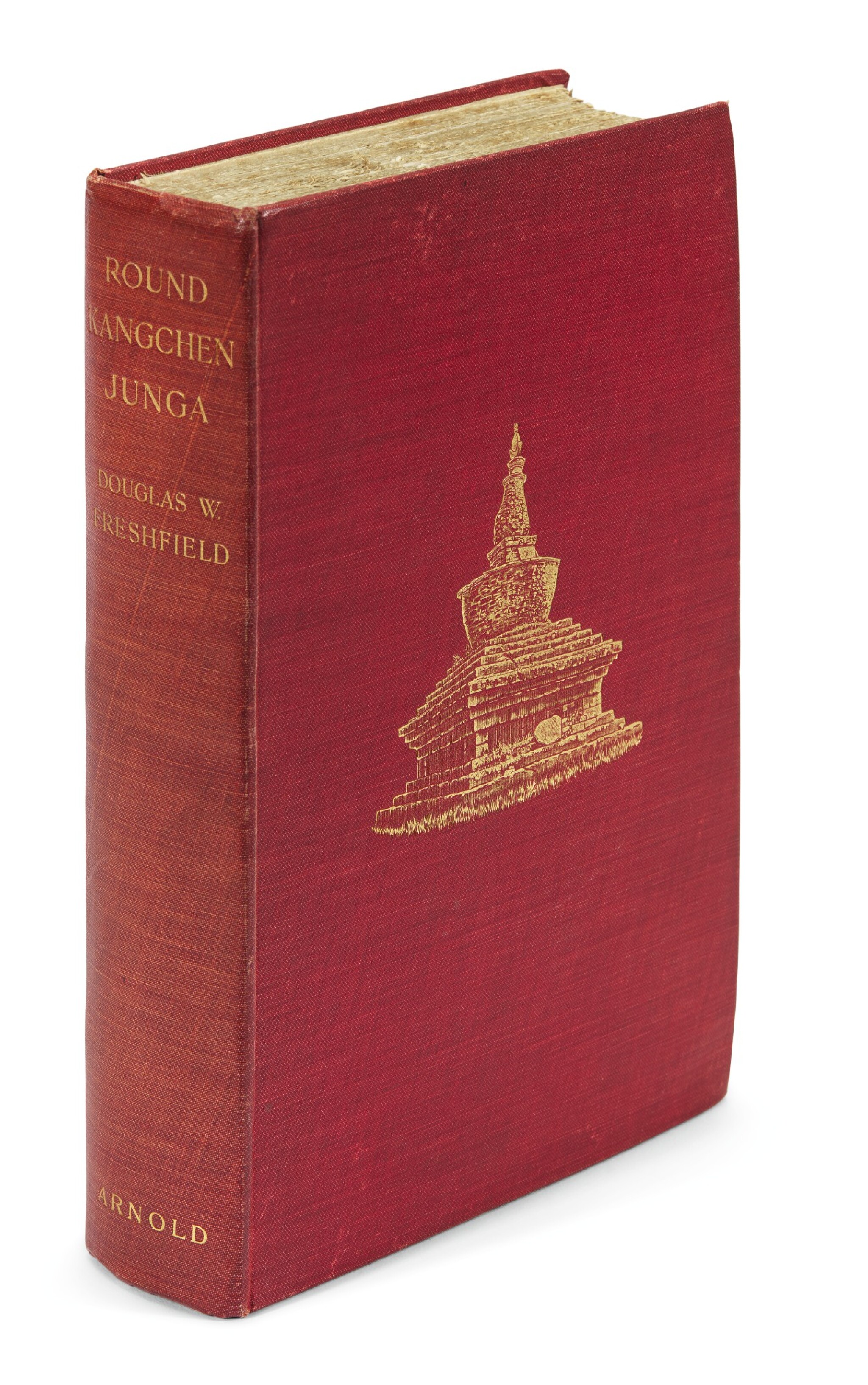 Round Kangchenjunga. A Narrative of Mountain Travel and Exploration. London: Edward Arnold, 1903

The Library of Franklin Brooke-Hitching, sale in these rooms, 30 September 2014, lot 532