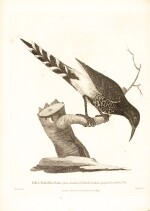 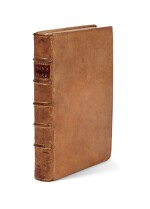 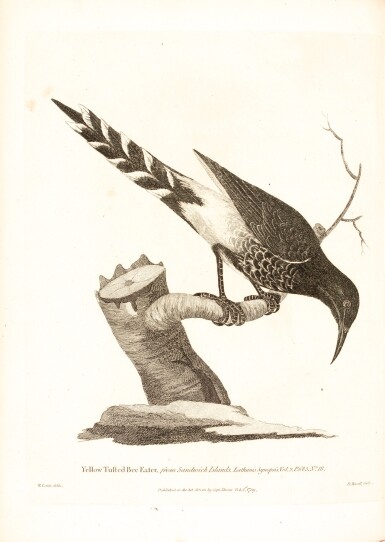 “An excellent authority for the early days of fur trading on the northwest coast" (Streeter). Both Captain Portlock and Dixon were well prepared for this voyage; they were with Captain Cook on his third voyage and had seen the opportunities for fur trading on the north-west coast. They made important maps of the coast and many significant discoveries including Queen Charlotte Island, Port Mulgrave, Norfolk Bay, and Dixon Entrance and Archipelago. The work is primarily an epistolary narrative, being a series of forty-nine letters signed "W.B.", or, William Beresford, super-cargo aboard the Queen Charlotte, but edited and corrected by Dixon on nautical points. Dixon also added the introduction, the appendix, and the maps. In addition to the letters there are important appendices relating to aspects of natural history and ships' logs.