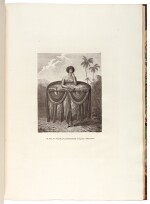 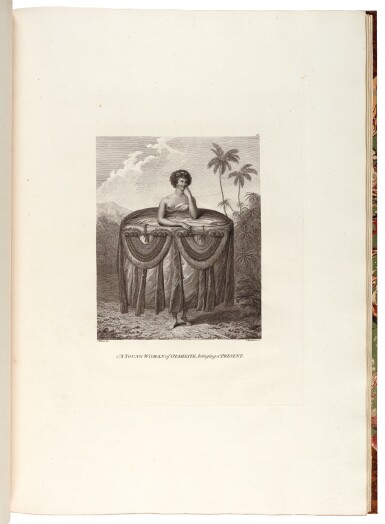 Complete set of first editions of the voyages, comprising: