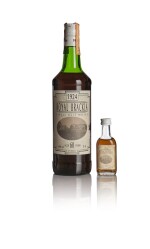 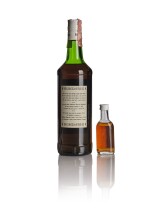 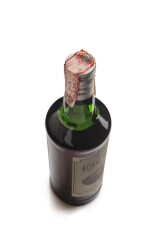 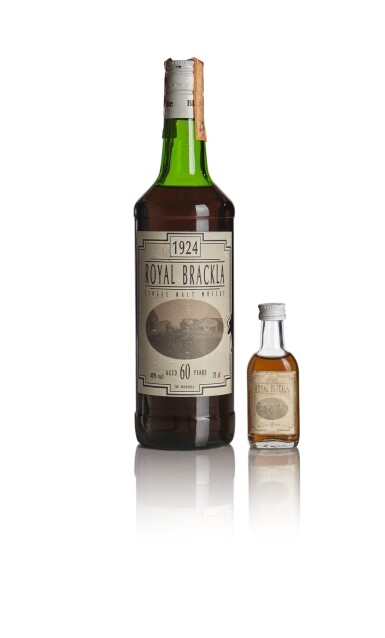 This was never officially released for general sale. The remains of

a batch bottled in crystal for the Japanese market in 1984, these

the re-opening of the distillery in the early 1990s