The Art of Expedition: The Works of George Swanson 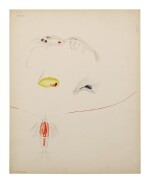 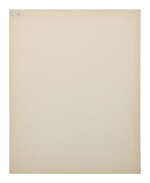 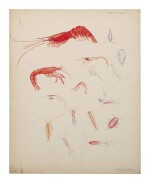 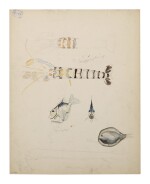 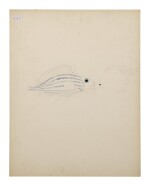 watercolor and pencil on paper

Each retains rich, vibrant coloration throughout. There are areas of discoloration and browning, particularly to the edges. Other wear consistent with age and handling is present though not severe.