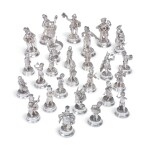 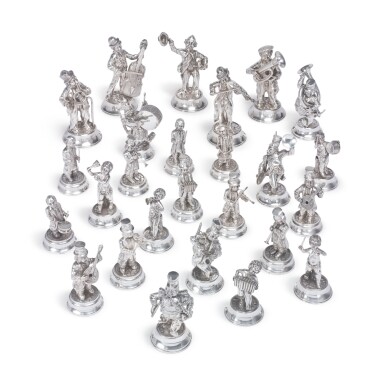 All in good condition.