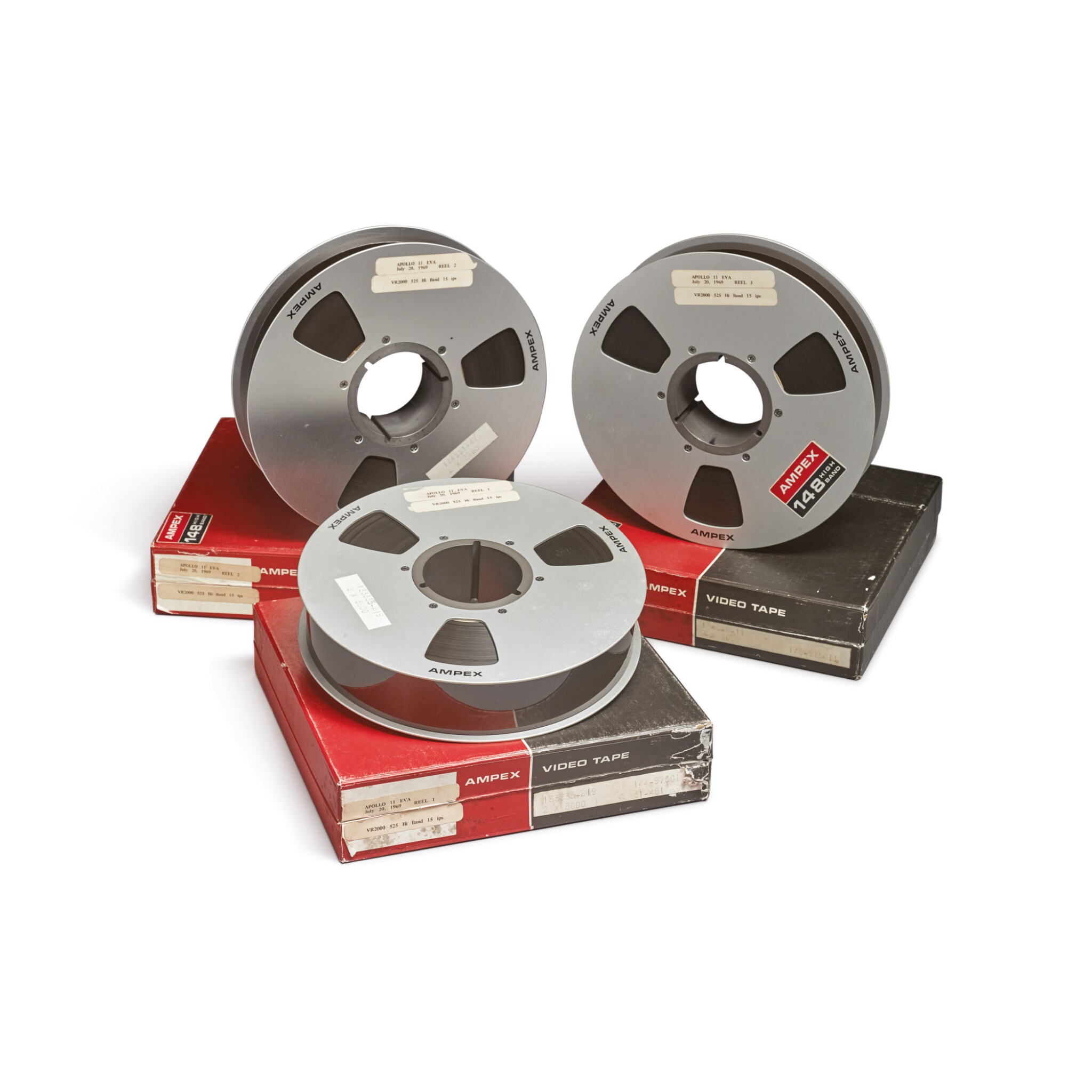 Please note the following amendments to the printed catalogue: Please note, the tapes were recorded on a VR2000, and not a VR-660B