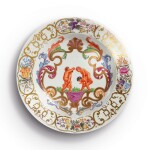 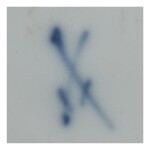 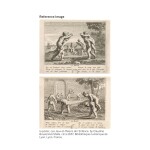 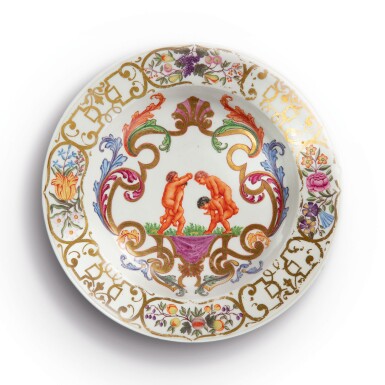 There is a shallow half inch chip to the upper edge of the rim at approx 3 o'clock. Some wear to the gilding on the rim edge.

Lisa and Heinrich Arnhold, Dresden, May 1929

Hans Syz, et. al, Catalogue of The Hanz Syz Collection, Washington D.C., 1979, Vol. 1, p. 514, notes that Hans Gottlieb, a student of Ignaz Bottengruber, was a member of the Silesian Nobility [his son Gottleib Wilhelm, born in 1743, was elevated to the title of Graf in 1781], and for the last eleven years of his life was the Mayor of Breslau. It is believed he decorated porcelain as gifts for members of his family. Other pieces from this service were still in possession of the Counts of Bressler, when published by Gustav E. Pazaurek, Deutsche Fayence-und Porzellan Hausmaler, Leipzig, 1925.