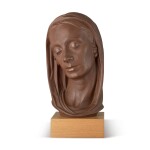 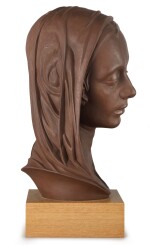 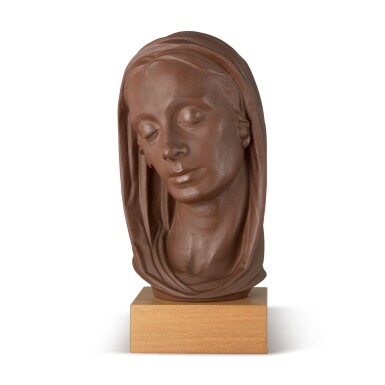 Professor Paul Börner (1888-1970) studied in Meissen, Dresden and Florence, and was appointed to the Meissen manufactory as a painter in 1910. From 1930 he was Director of the painting and design studios, and from 1937, Professor at the Akademie für Kunstgewerbe Dresden. During the 1950s he designed small-scale figures for the Berlin manufactory. See Caren Marusch-Krohn, Meissener Porzellan 1918-1933 Die Pfeifferzeit, Leipzig, 1993, no.46, for a similar bust, which was modeled in 1922.