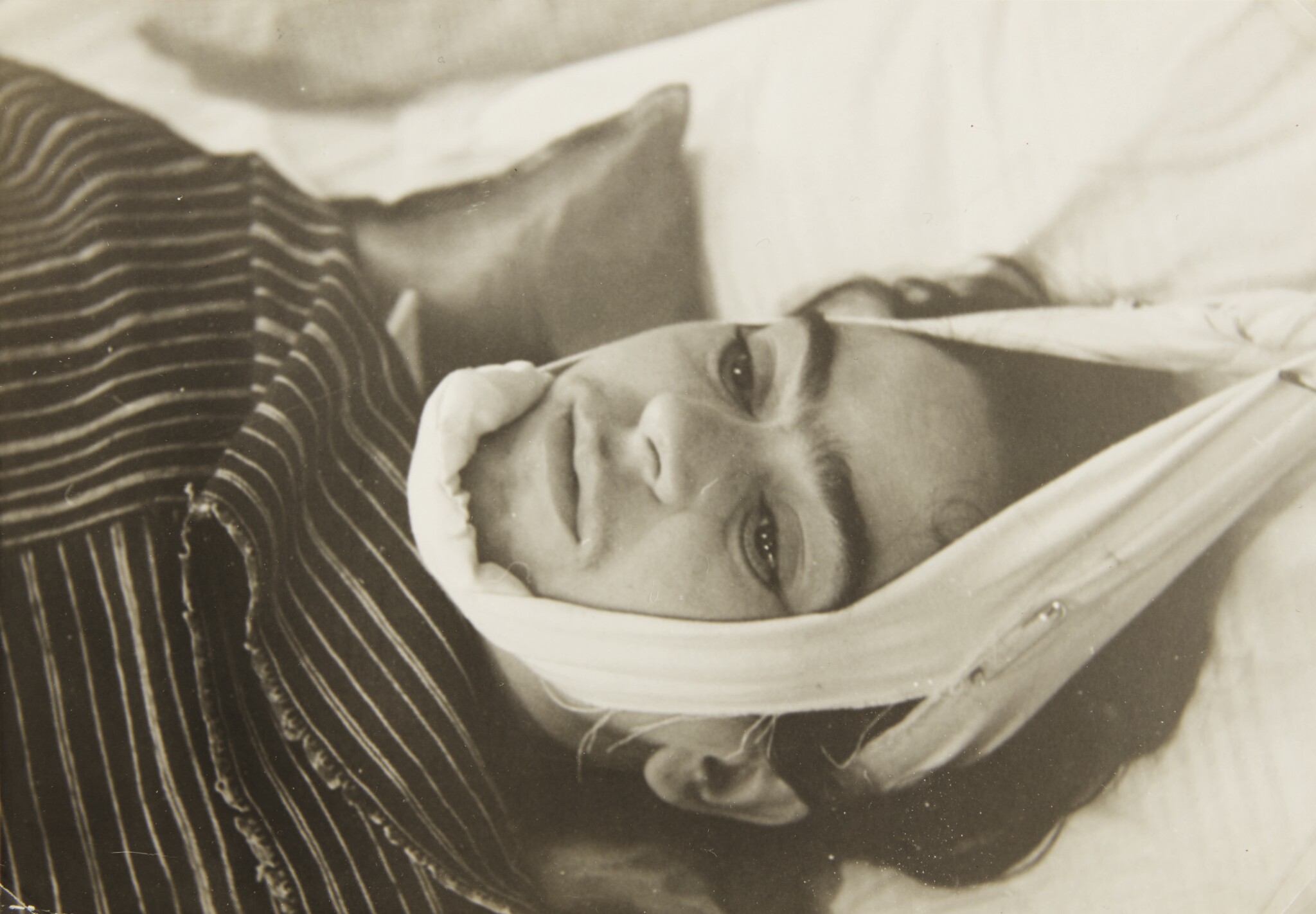 a group of 78 photographs, each annotated by Mimi Muray, the photographer's daughter, in pencil on the reverse, 1925-46 (78)

This group of 78 photographs is in generally very good to excellent condition. The tonality ranges from neutral to sepia and several prints are on single-weight paper. The following is present on the photographs: occasional fingerprints; gently curling margin edges; faint soiling; and stray framer's marks. When viewed under ultra-violet light these prints do not appear to fluoresce.

A detailed report for each image is beyond the scope of this condition report; those wishing condition reports on individual images are welcome to contact the Photographs Department for detailed information and additional images.

Acquired from the estate of the photographer, circa 1980

Muray, a prolific photographer for magazines such as Vanity Fair and Harper’s Bazaar, instantly became close with Mexican caricaturist, illustrator, and painter Miguel Covarrubias when they met in 1923. During his trips to Mexico visiting Covarrubias and his wife Rosa, Muray was introduced to their wide circle of friends, and it was through them that Muray first met Frida Kahlo, with whom he would have a decade-long affair beginning in 1931.

Covarrubias began collecting indigenous Pre-Columbian art as a teenager, and both he and Muray shared a keen interest in Mexican painting, sculpture, and dance. Some of the photographs in the group offered here document sculpture (many pieces of which were part of Diego Rivera’s personal collection). Other images depict Muray’s countryside visits with indigenous artists and laborers who sold found artifacts to Rivera and his circle of friends.