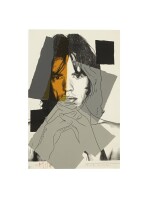 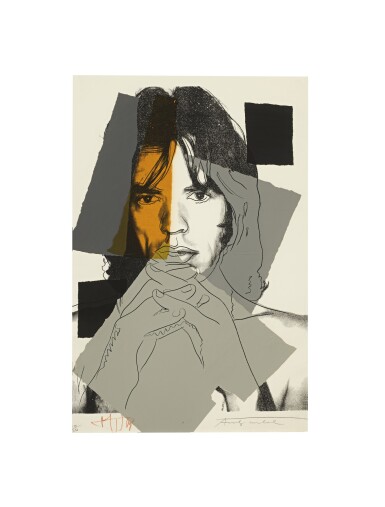 The print is in good condition apart from surface imperfections comprising slight mottling in the translucent orange varnish, the pale grey at bottom with minor craquelure and a small printing imperfection at left. (Tiny nick at lower left sheet edge.)