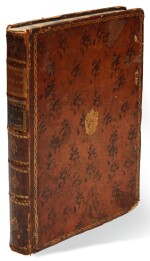 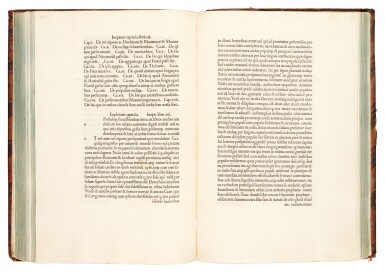 Fourth edition, dedicated by Schallus to Federigo Gonzaga, duke of Mantua. The History of the Church written by Eusebius is one of the most important sources for the history of Christianity. The work, which in its last recension in the author's lifetime was extended to ten books, was translated into Latin in the fourth century by Rufinus of Aquileia, a friend of St

Jerome and a considerable translator from the Greek.