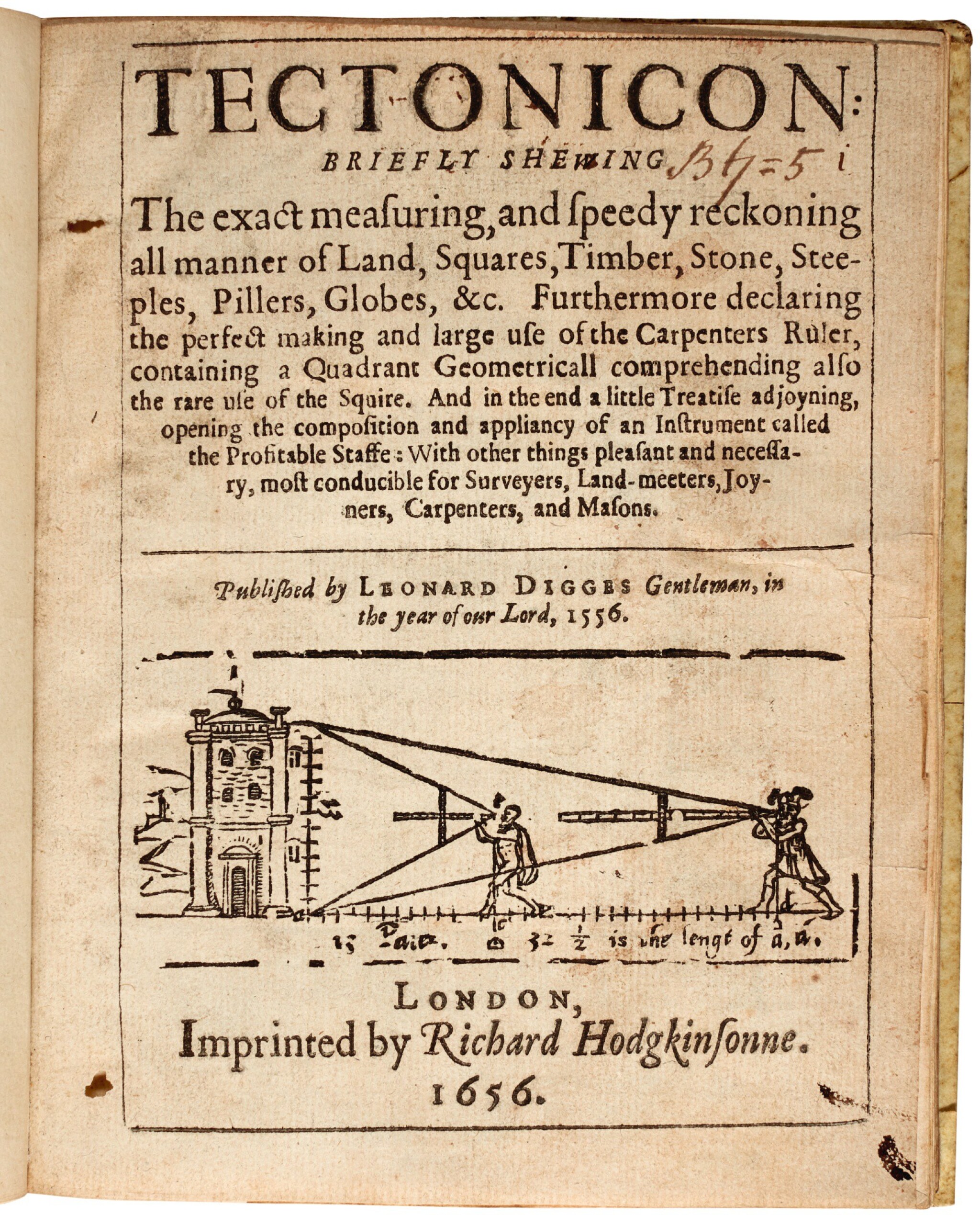 4 works in one volume, comprising:

PLATTES, Gabriel. A discovery of subterraneall treasure, viz. of all manner of mines and mineralls, from the gold to the coale. London: J. Okes for Jasper Emery, 1639, without initial blank leaf, shaved at head

CARLETON, George. Tithes examined and proved to bee due to the Clergie by a divine right. London: T. Este for Clement Knight, 1606, without initial leaf (containing printed signature A only) and final blank, woodcut initials, head- and tailpieces