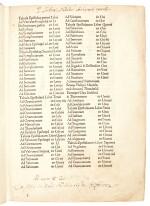 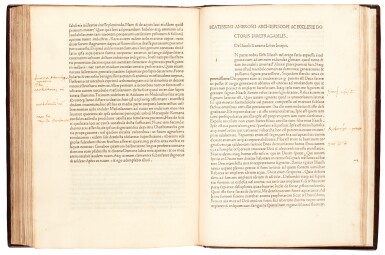 The panegyrical preface is addressed to Ludovico Maria Sforza (Il Moro) by Stefano Dolcino, a canon of Milan who worked for Zarotus as a corrector and editor, mentioning Nicolò Antiquario, the nephew of the duke's secretary, who encouraged Dolcino to produce this edition. Although the first edition of Ambrosius's letters had been printed just two months previously, the Zarotus edition includes additional (and spurious) works not included in the Pachel edition of December 1490.