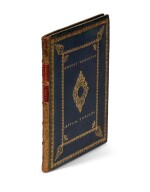 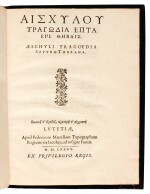 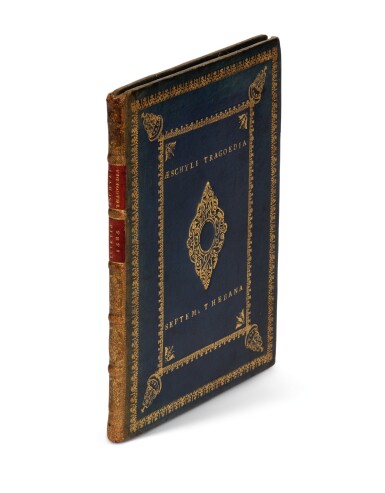 A note on the flyleaf states that this is the first published Latin translation of any of the plays of Aeschylus.