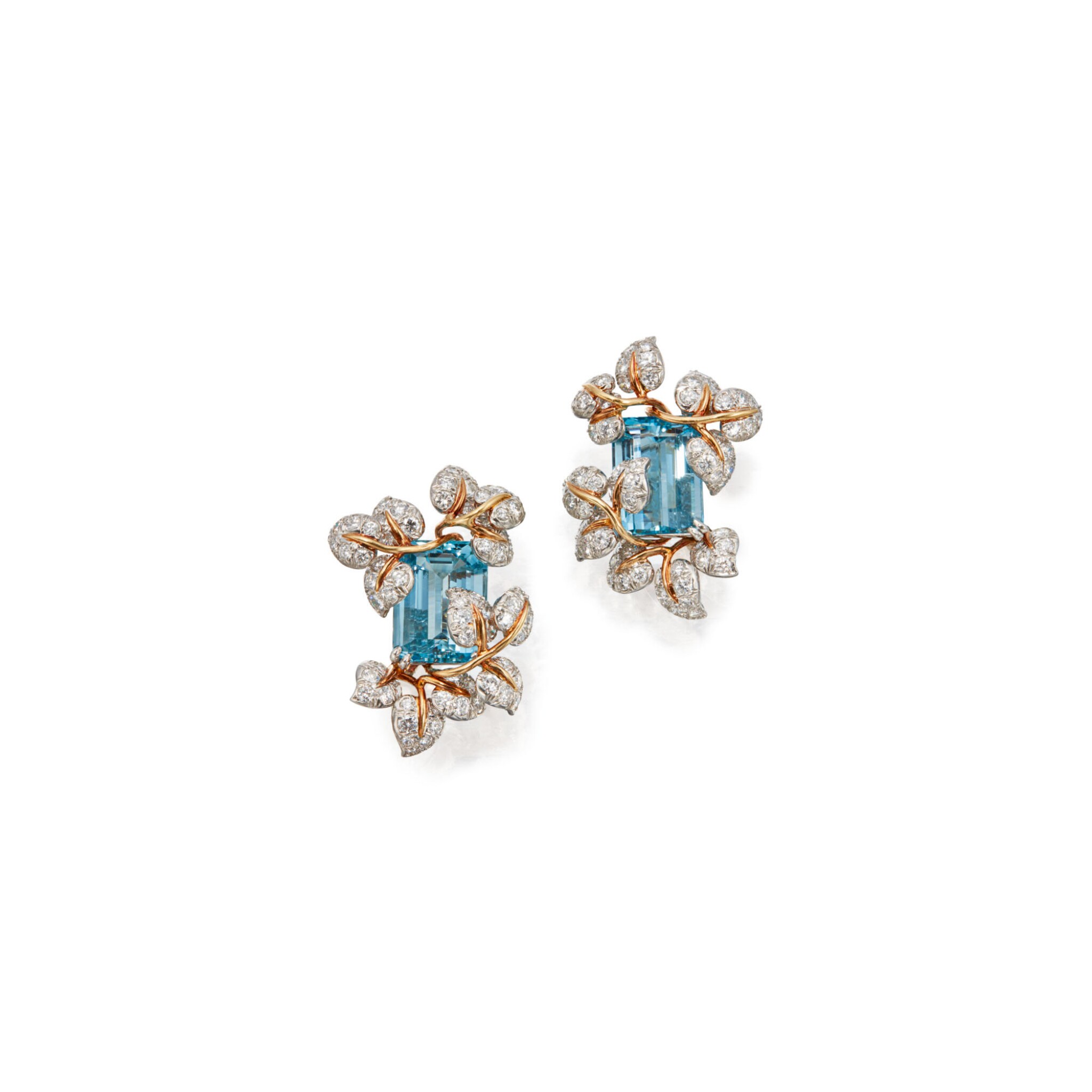 Charming, elegant, and beautiful, Flora Cameron Atherton Crichton (1925-2019) dedicated herself to philanthropic and political causes during a lifetime filled with travels around the globe and friendships with some of the world’s most interesting and powerful leaders, including several United States senators and presidents. She had homes in Texas, New Mexico and Hawaii, and enjoyed filling them with fascinating friends and the extraordinary works of art that she collected over many years.

Born in Waco, Texas, in 1925, she was the daughter of lumber magnate William Waldo Cameron and Helen Miller Cameron. Following the death of her father in 1939, her mother married Reverend Everett Jones, who became the Bishop of the Episcopal Diocese of West Texas, based in San Antonio. Flora Cameron attended Sweet Briar College, and later served as a trustee of her alma mater. She was active on many boards, including Trinity University (San Antonio, Texas), the School of American Research (Santa Fe, New Mexico), the National Advisory Council of the Georgia O’Keeffe Museum (Santa Fe, New Mexico), and the East-West Center (Honolulu, Hawaii).

She became active in politics from the moment she first cast a ballot in 1948 and her many leadership positions included Vice Chairman of the Texas Republican Party in 1958, Co-Chair of the John Tower Committee for the U.S. Senate in 1959, Delegate to the Republican Conventions of 1960 and 1964, and Member of the Republican National Finance Committee. She was also a member of the President’s Mission to Latin America, headed by Governor Nelson Rockefeller in 1969, and was instrumental in convincing a young George Herbert Walker Bush to enter politics, resulting in a 50-year friendship with

the former President and First Lady.

Her interest in culture and the arts led to numerous philanthropic contributions, including the spectacular “Confluence of Civilizations” mural by Mexican artist Juan O’Gorman, given to the city of San Antonio in celebration of its 1968 World’s Fair; the Flora Cameron Lecture on Public Affairs at Trinity University (San Antonio, Texas); the William Waldo Cameron Fellowship at the George H. W. Bush Presidential Library, Texas A&M University (College Station, Texas); and shortly before her death, the beautiful oak trees for San Antonio’s Hemisfair Park.

Please note that the clip fittings are loose and will be repaired for the purchaser by Sotheby’s.