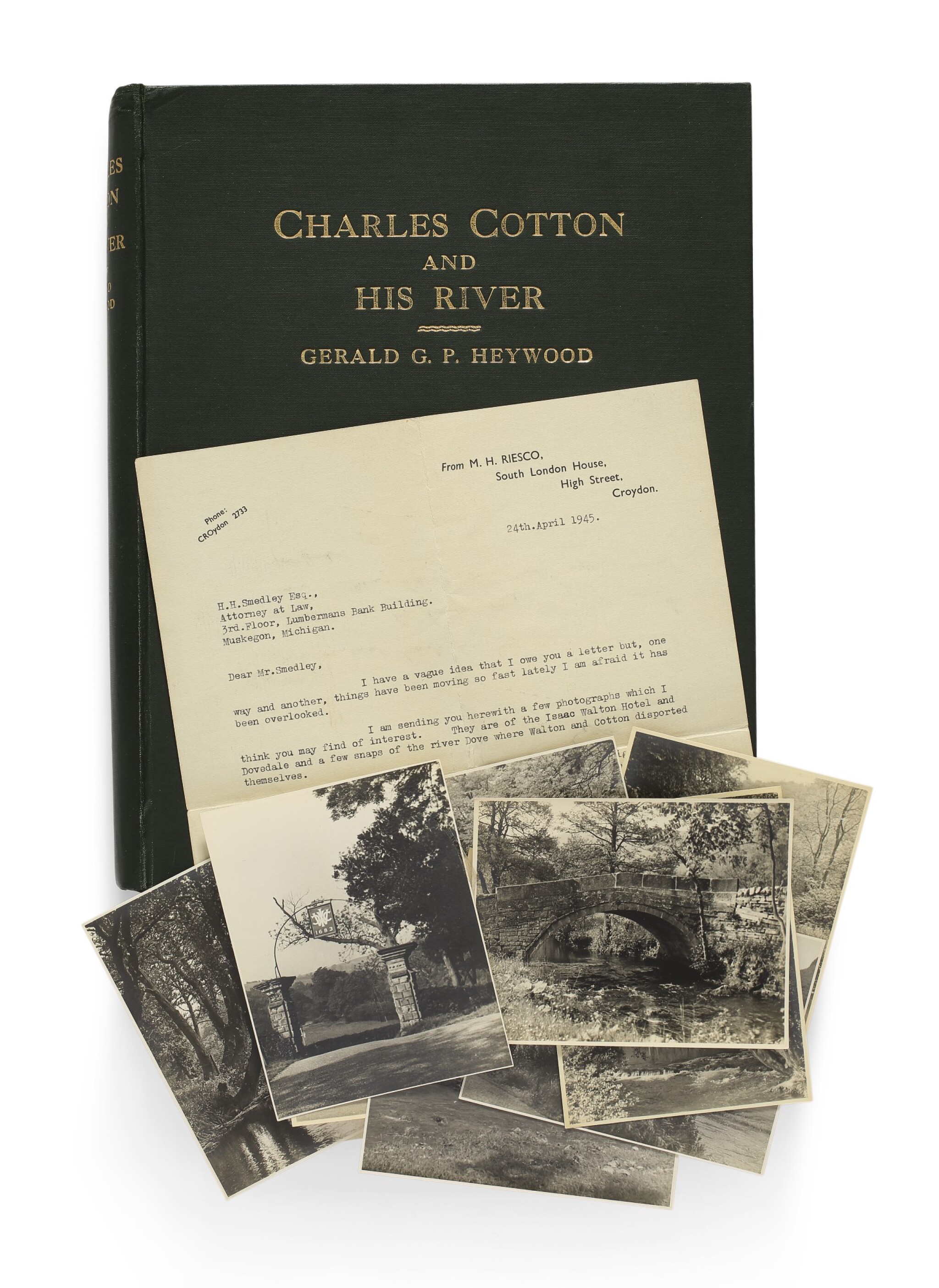 A Group of 15 Derrydale Titles