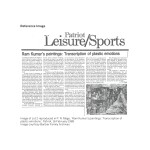 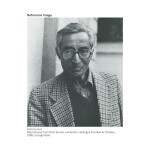 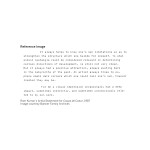 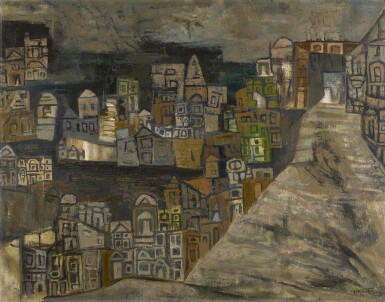 Acquired directly from the artist in New Delhi, 1982

Ram Kumar visited Varanasi in 1961. Chronicling his first impressions, he has said, “It was the middle of winter. And I had reached the city late at night. The dimly lit lanes were deserted and gave an impression of a ghostly deserted city. Except for the occasional howl of stray dogs, all was quiet. I thought the city was inhabited only by the dead and their dead souls. It looked like a haunted place and still remains the same… Every sight was like a new composition, a still life artistically organised to be interpreted in colours. It was not merely outward appearances which were fascinating, but they were vibrant with an inner life of their own, very deep and profound, which left an everlasting impression on my artistic sensibility”. (R. Kumar quoted in G. Gill ed., Ram Kumar: A Journey Within, Vadehra Publishing, New Delhi, 1996, p. 89)

Ram Kumar's Varanasi series marks a significant shift in his work, from his post-Paris figurative phase to the non-figurative world of abstraction. The artist's choice of the sacred city of Varanasi as the catalyst and inspiration for this move toward abstraction is not altogether surprising. Hindus believe that death or cremation in this holy city leads to liberation rather than rebirth in another form and in some ways these sentiments are reflected in the transition in Ram Kumar's work from figuration to abstraction. In the words of the artist, 'sitting on the steps of the Manikarnika Ghat, watching the dead bodies some brought from distant villages in boats, waiting for their turn for liberation, I almost felt the disappearing boundary line between life and death.' (G. Gill ed., Ram Kumar: A Journey Within, p. 89)

The current work straddles the boundaries between abstraction and realism. One can see the architecture clearly - the houses, shadows, lanes, reflections have all been used as the basis for abstract formulations. 'The years from 1960-64 comprised a predominantly “grey” period, the sternest and the most austere in his career. Using the encaustic process Ram even delved into shades of black. Greys derived from blues and browns set off the facets of the textures, the drifts, the engulfed landforms, the isthmus shapes and the general theme of the fecund but desolate landscape.' (ibid., p. 30)

With its sombre hues and dark shadows, this painting captures the ghostly impression that Ram Kumar described. The chaotic array of overlapping shapes and lines provide the only noise in an otherwise silent scene. With masterful brushstrokes, this is a haunting vista that matches the mystery of the sacred city itself.