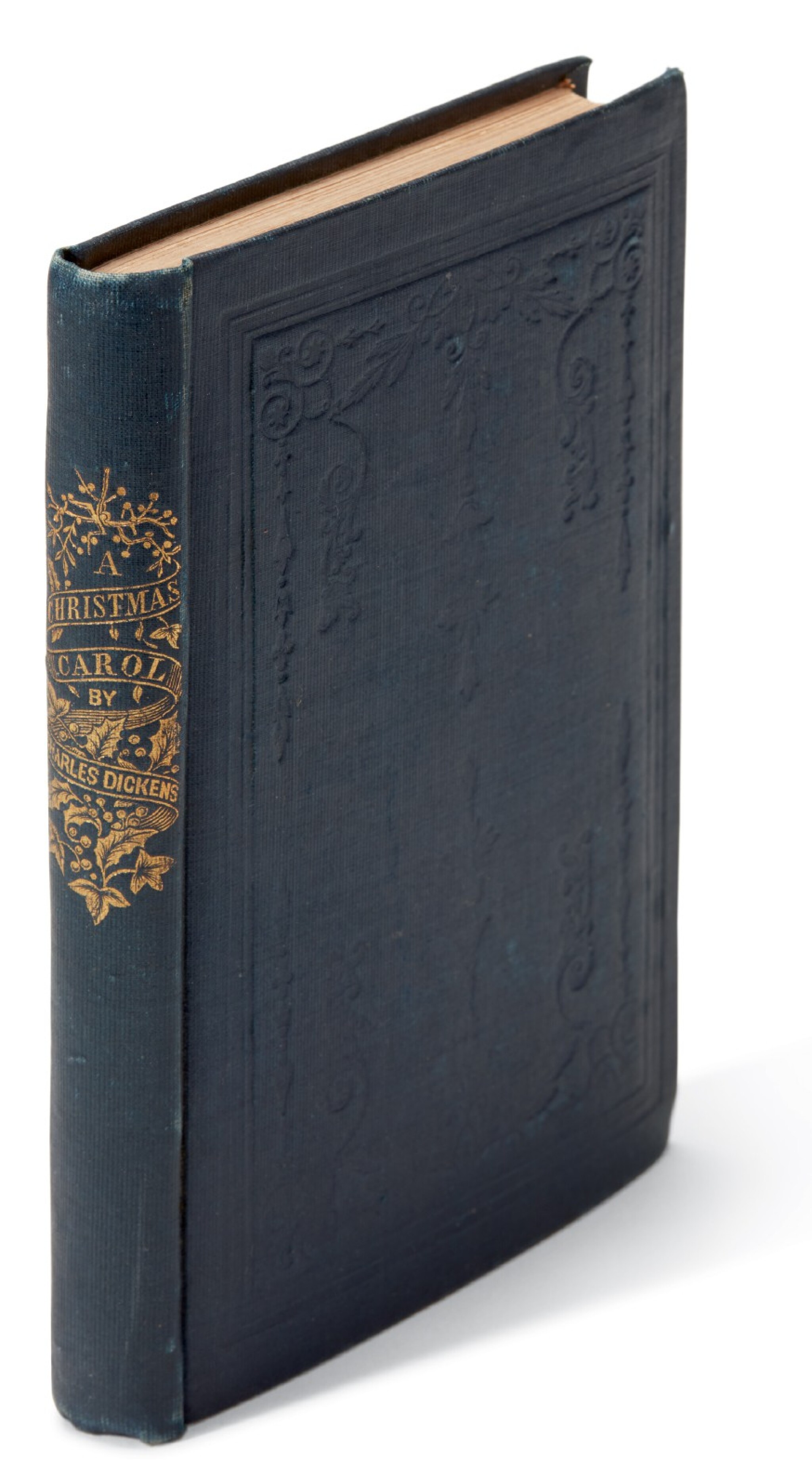 A Christmas Carol. In Prose. Being a Ghost Story of Christmas. Philadelphia: Carey & Hart, 1844