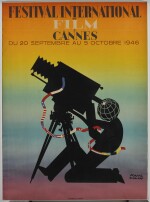 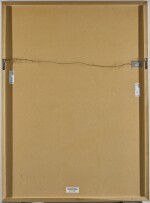 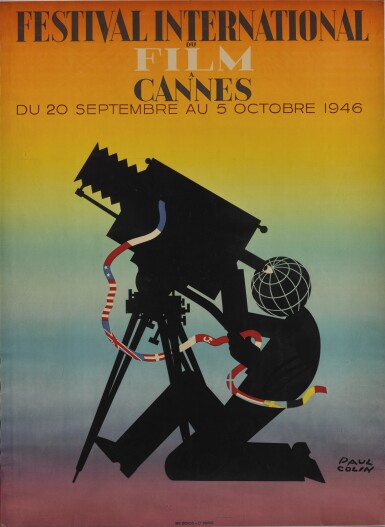 The Cannes Film Festival is the world’s largest and most celebrated film festival. The first international film festival was held in Venice in 1932. As the decade progressed the festival began to show marked signs of bias towards the fascist powers of Europe. The situation came to a head in 1939 when Jean Renoir’s French anti-war film, a sure bet to win, failed to get the top prize. Instead it was awarded jointly to Germany for the German Ministry of Propaganda film Olympia, and Italy for Luciano Serra’s Pilota, a film whose supervising director was Vittorio Mussolini, the Italian dictator’s son. The French, British and Americans all withdrew from the competition in disgust. As an alternative, France proposed its own international event, which would embrace fair and open competition. The location chosen was Cannes in southern France, with the first festival scheduled for September 1939. However, the declaration of war in Europe caused the inaugural festival to be cancelled after the opening night (the only film that managed to be shown was William Dieterle’s Hunchback of Notre Dame). It was not until 1946 that the first full-length festival took place, and in the spirit of peace and diplomacy, all countries that entered a film that year won an award. It is interesting to note that the festival’s first jury president was Louis Lumière – one of the co-founding fathers of cinema. The 1946 poster depicts a camera in place of a machine gun, with the world’s flags instead of bullets. Bold and vibrant, the poster is a moving statement on the power of the arts to heal and overcome the violence the world had endured for six years.

Paul Colin is considered one of France’s greatest poster artists. He designed over fourteen hundred posters, mainly for the theatre and advertising. He also designed theatre sets and costumes.