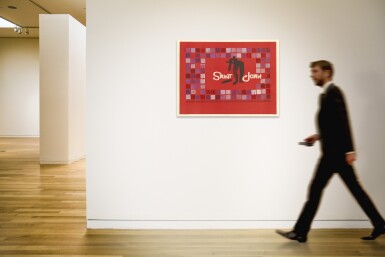 This film is an adaptation of the play of the same name by George Bernard Shaw. The screenplay was written by Graham Greene and directed by Otto Preminger. St. Joan of Arc was played by Jean Seberg, and was her film debut, after winning a talent search conducted by Preminger, where over eighteen thousand women auditioned for the role.