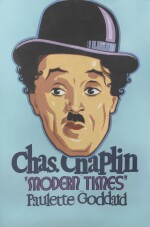 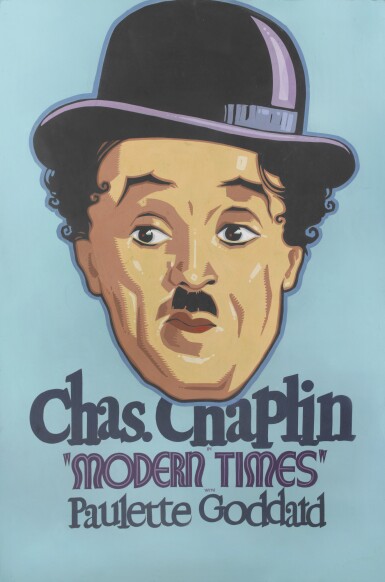 From The Gaston Collection. In the early 20th century, it was not unusual for local movie theatres to commission artists to create custom lobby cards to supplement the lithographic film posters issued by studios. Based in Long Beach, California, the Gaston Brothers were one such outfit dedicated to supplying local cinemas with bold and eye-catching original artwork that would set them apart from their competitors. Using magazine images and studio stills for inspiration, the Gastons made a good living selling artwork for six to forty dollars apiece to theatres in the Long Beach area. Even at the height of the Great Depression their successful formula was built on team work - with Norton painting the pictures and the other two brothers concentrating on the lettering and backgrounds. The brothers often retrieved their artworks after the film's run was over and reused their materials for future works. Like the great majority of film posters created in the 20s and 30s, the Gaston Brothers' work was long assumed to be lost. However, after Jerome Gaston's death in 1989, his son Norton (named after his uncle) discovered a trove of artworks in his father's garage. This striking Charlie Chaplin piece was part of this find.