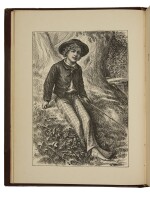 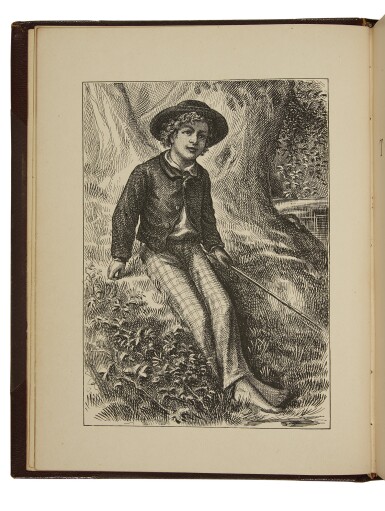 First edition. "The irresponsibility, the love of odd adventure, and the sense of natural justice as opposed to the village code, which characterize the heroes of this book and its sequel Huckleberry Finn, presented a sharp contrast to the Sunday School or rags-to-riches literature which was then the common fare doled out to children... these books let fresh air into the minds of parents who had shut the door on their own childhood, and they will be classics the world over as long as there are boys" (Grolier American 79).