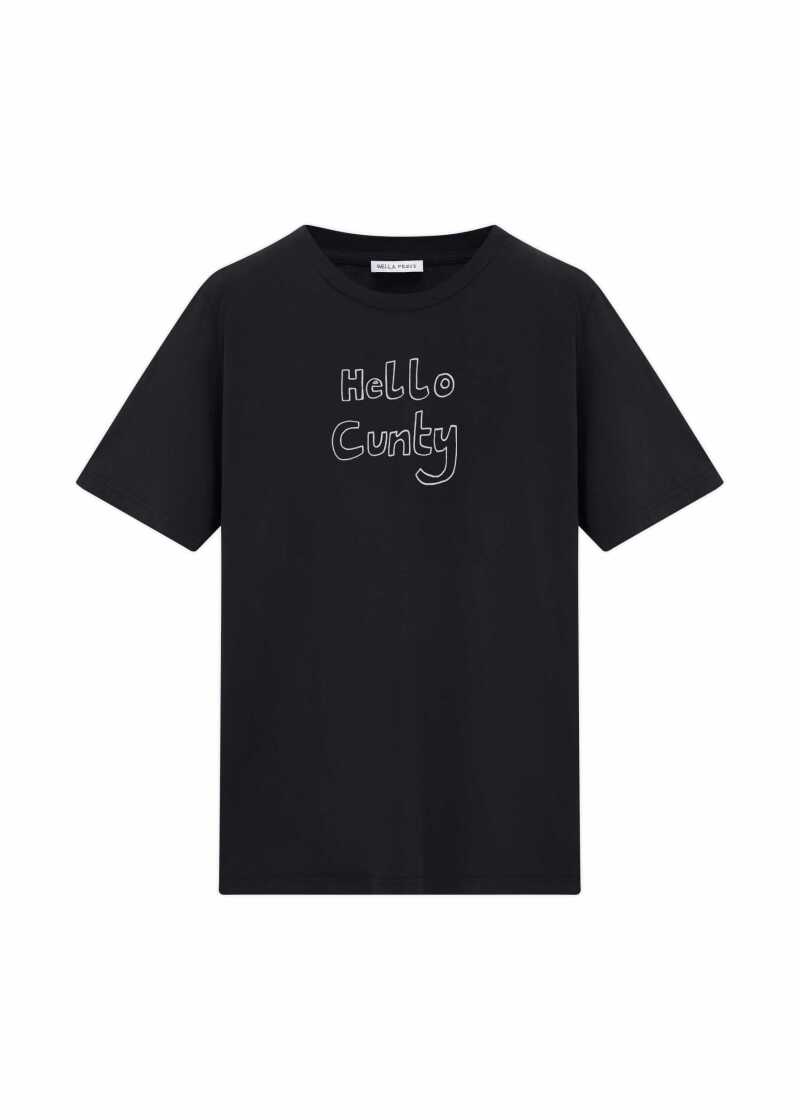 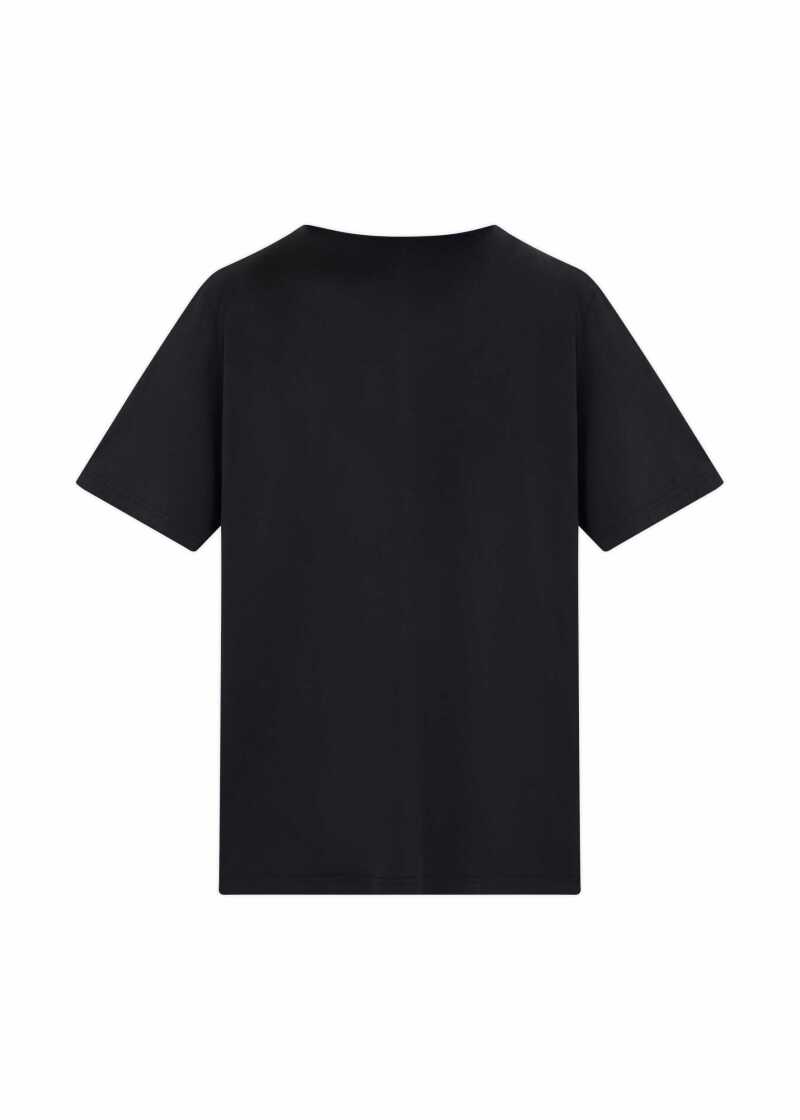 The Hello Cunty tee is a Bella Freud design made exclusively for Sotheby’s.

• Bella Freud is a London-based fashion designer known for her irreverent designs.

“When I was 14 I came up from the country to visit my father, Lucian. He took me to a private members drinking club called The Colony Club, in Soho. We walked up the grungey staircase and into a dimly lit room where I immediately felt extremely self-conscious as the eyes of various ancient drunks swivelled in my direction. My father offered me a cigarette, a Gauloises with no filter if I remember rightly; he asked me what I wanted to drink. I decided to try a vodka and lime as it was what my best friend at school had told me she had drunk in her local pub. The founder and owner of the club was a lesbian called Muriel Belcher, famous for her scathing and brilliantly funny pronouncements. Muriel greeted her favourite Colony members with the phrase, 'Hello Cunty' on their arrival. She referred to everyone as She, regardless of their sex. Francis Bacon was the person she adored more than anyone and he was known as Daughter.” - Bella Freud