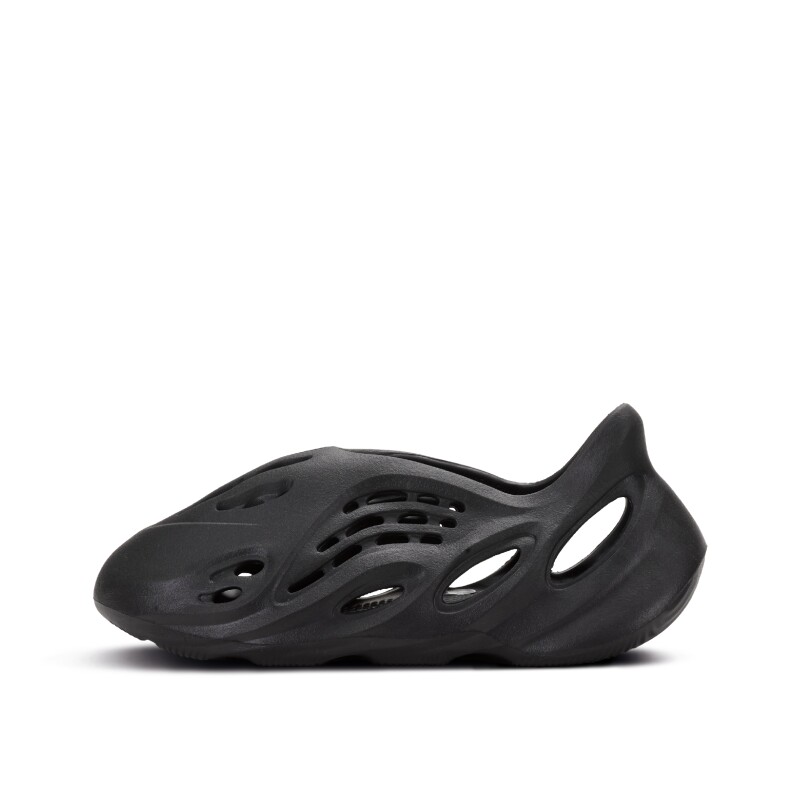 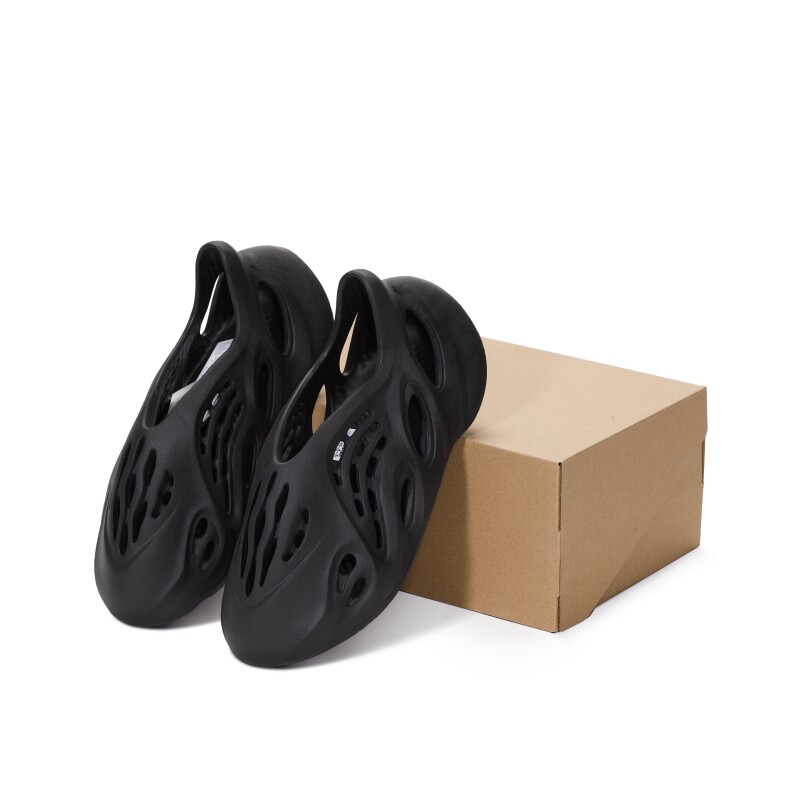 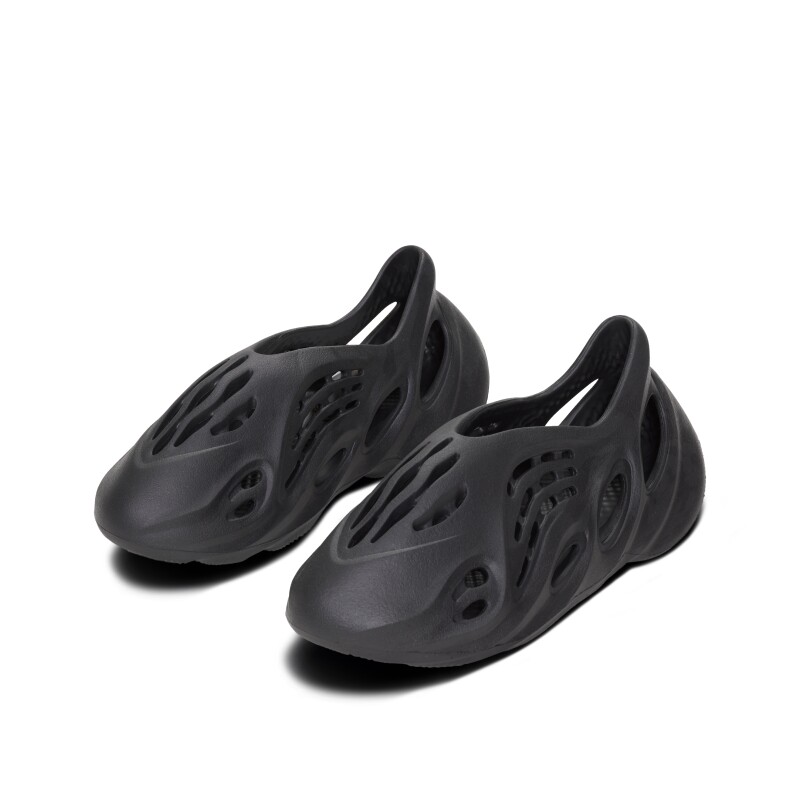 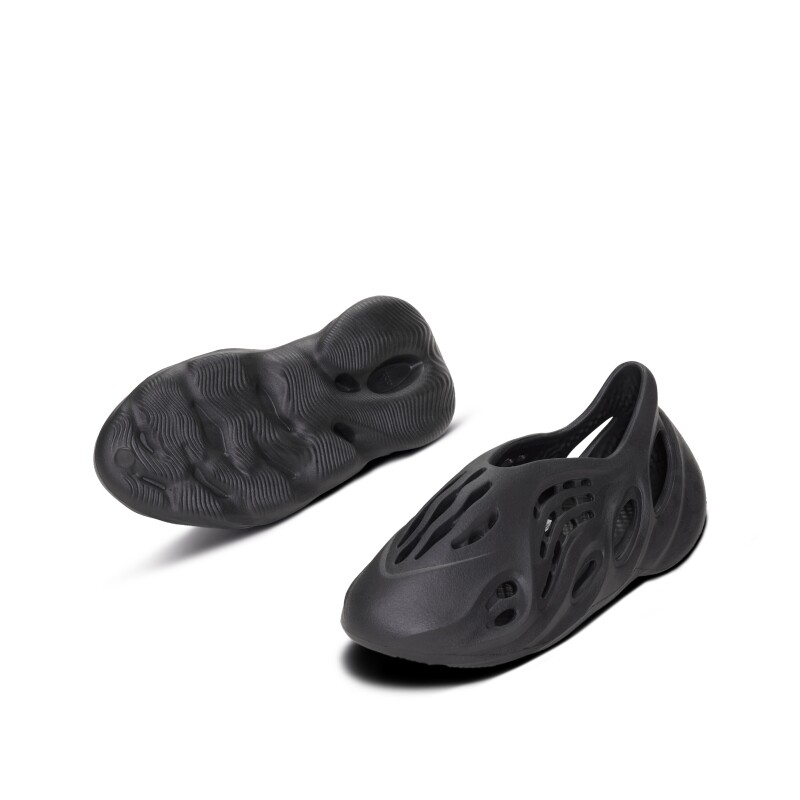 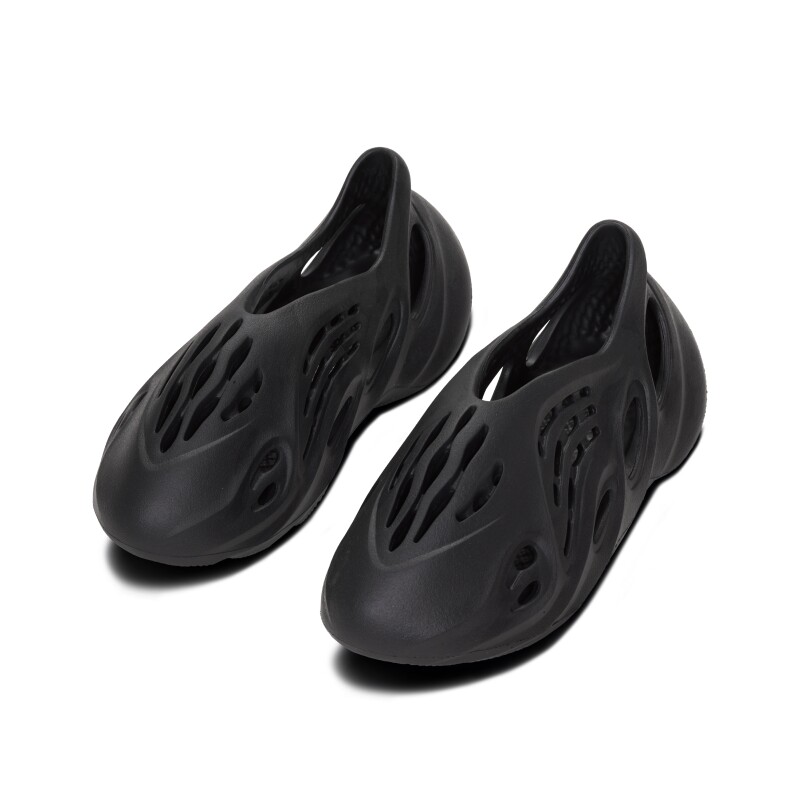 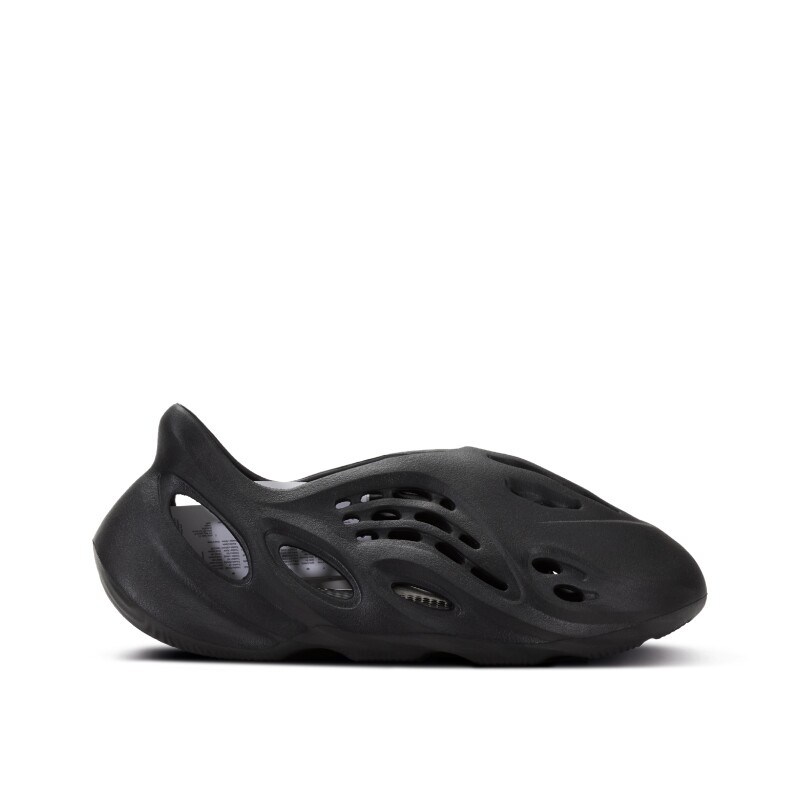 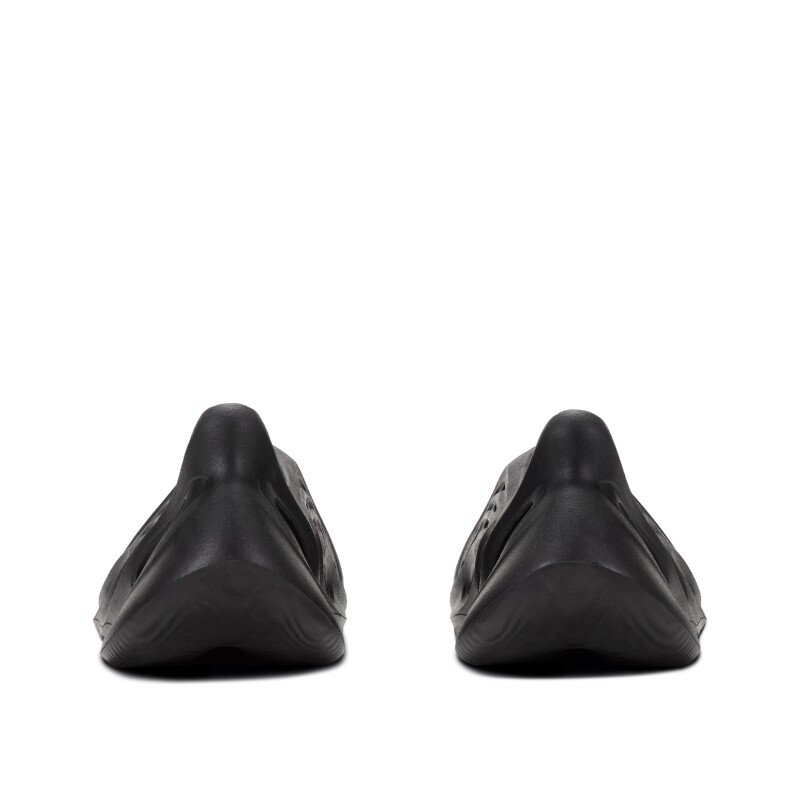 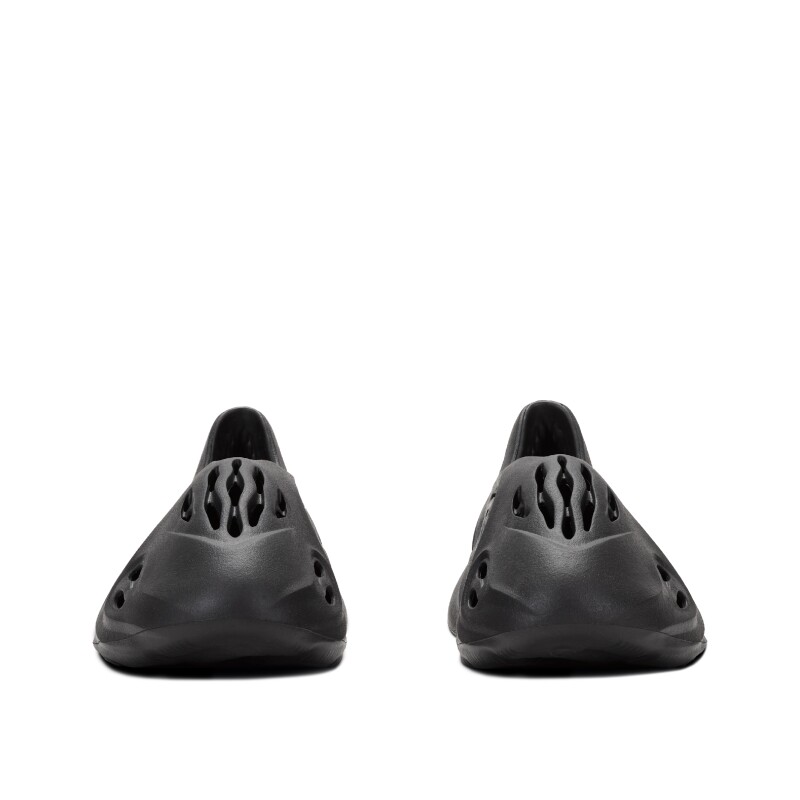 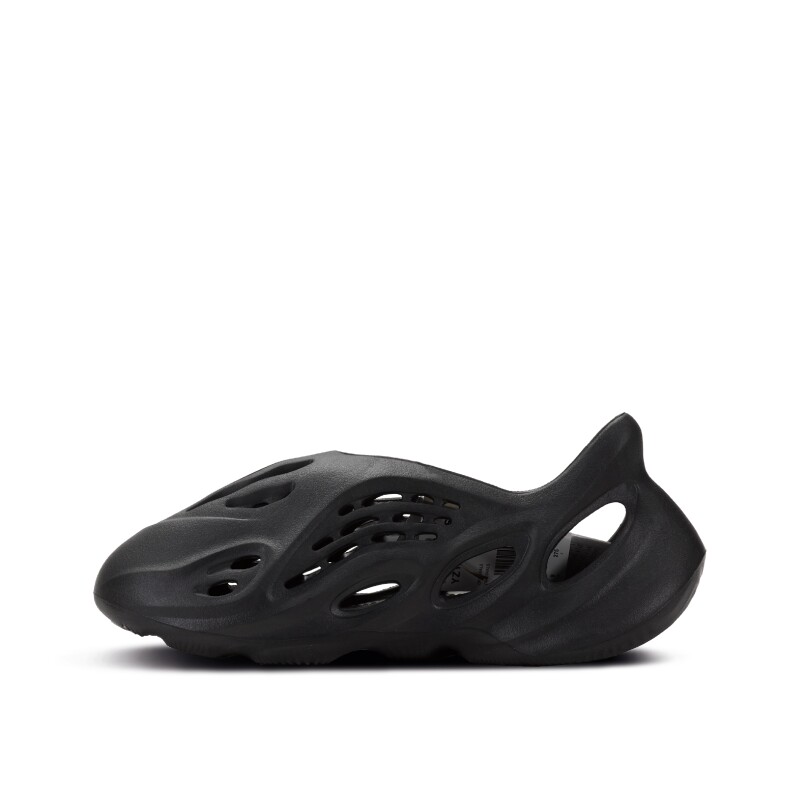 German sportswear giant adidas and Grammy Award-winning Kanye West debuted the first Yeezy adidas collection in 2015. West was on the rise to becoming the biggest name in the music industry when adidas offered him the ownership to create the Yeezy Empire. Between West’s clout and adidas’ retail force, the adidas Yeezy collaboration disrupted the streetwear industry as an innovative sneaker design.

Two years in the making, the "Boost 750" was finally released in February of 2015 and was on everyone’s radar, both in and out of the sneaker world. Since this drop, Yeezy releases continue to hold onto their hype, and demand is high even in the resale market. Six years later, the Yeezy franchise is extensive and each design more progressive than the last. Every model introduces an unparalleled design with each detail highlighting the marriage between luxury and function.

Throughout the years, adidas Yeezy has revolutionized hype culture and West has established himself as not only a rapper and producer, but as a coveted sneaker creator. The adidas Yeezy influences trends across the luxury market and continues to set precedent for streetwear innovation.