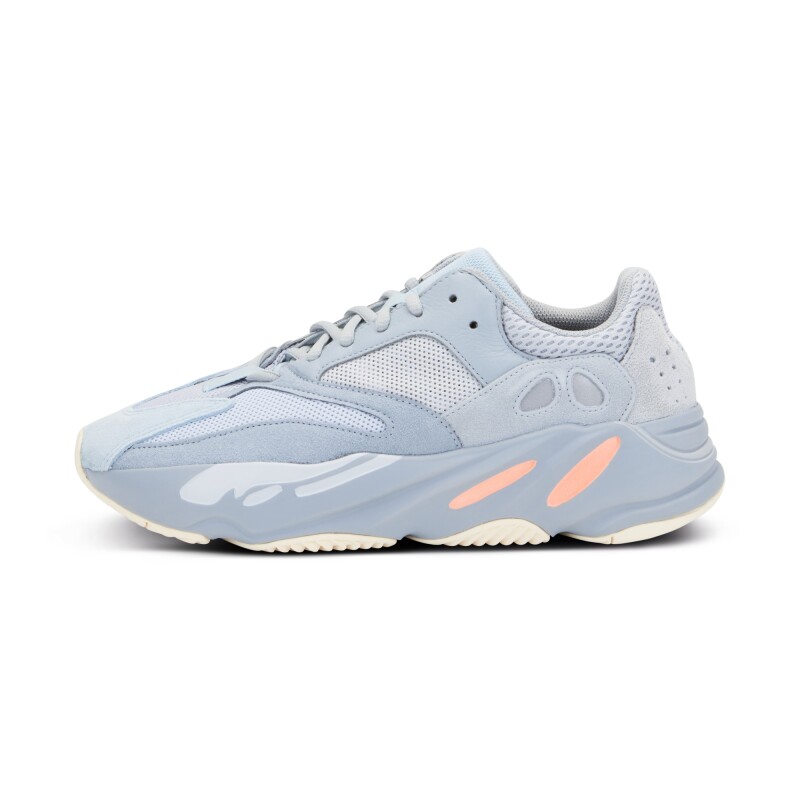 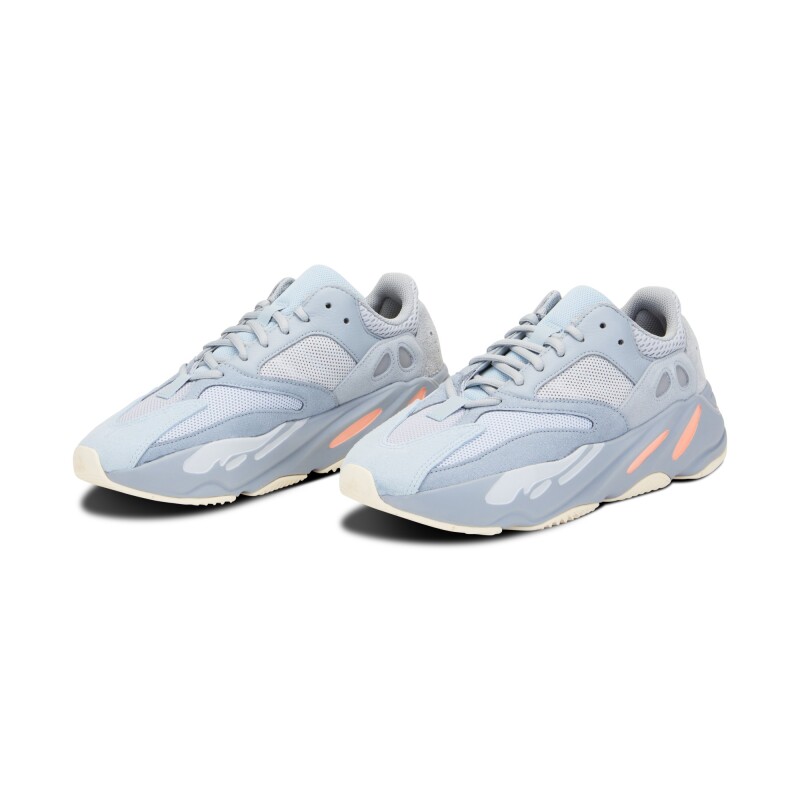 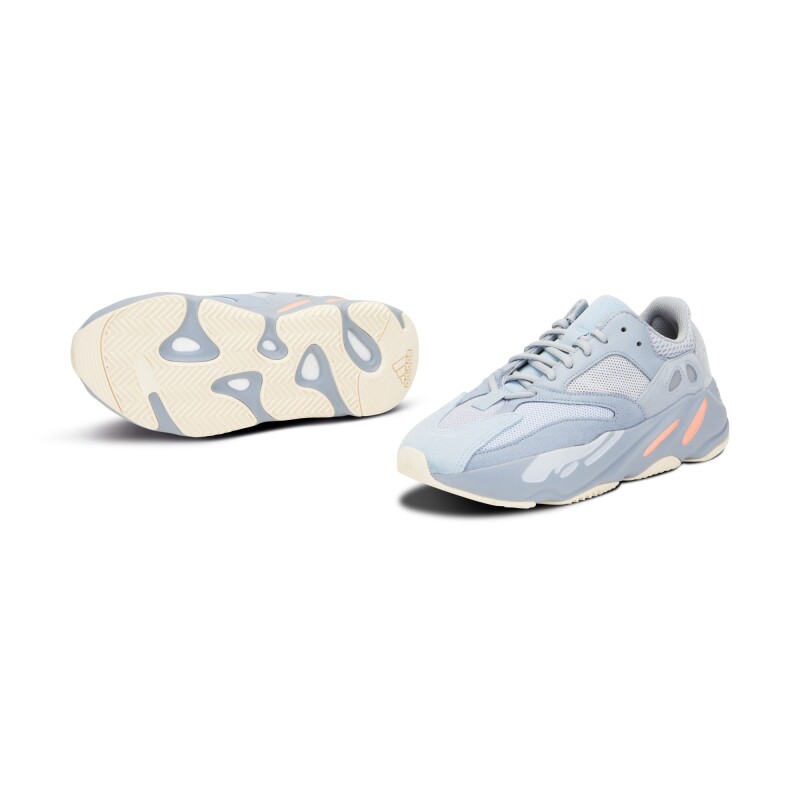 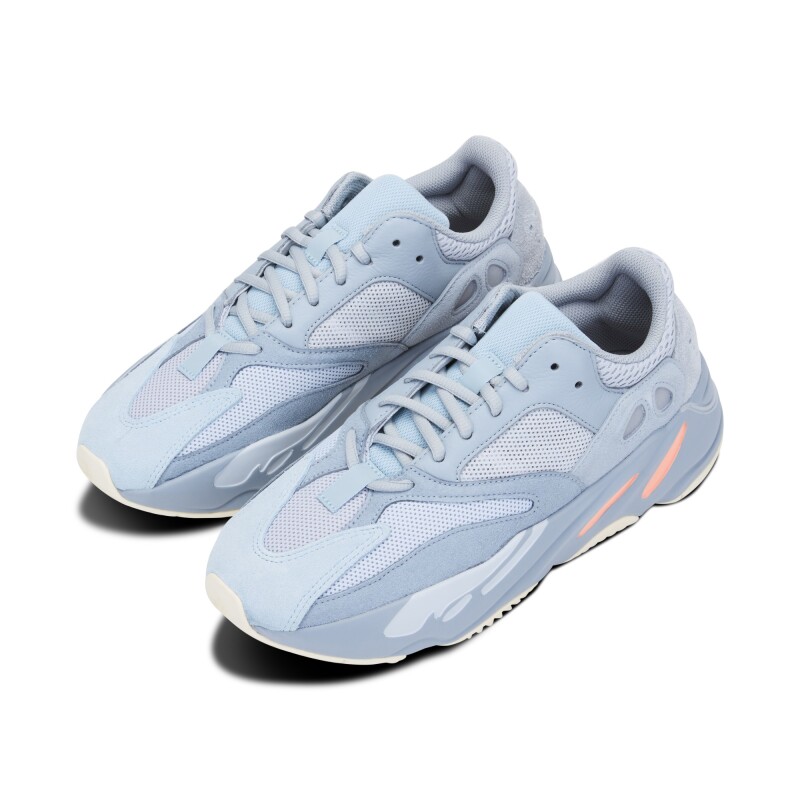 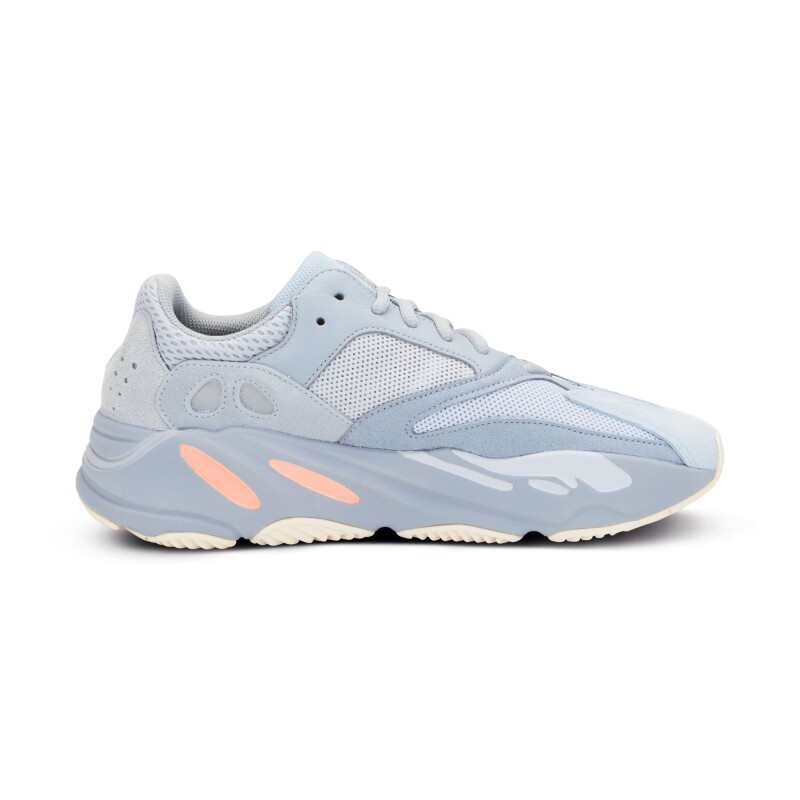 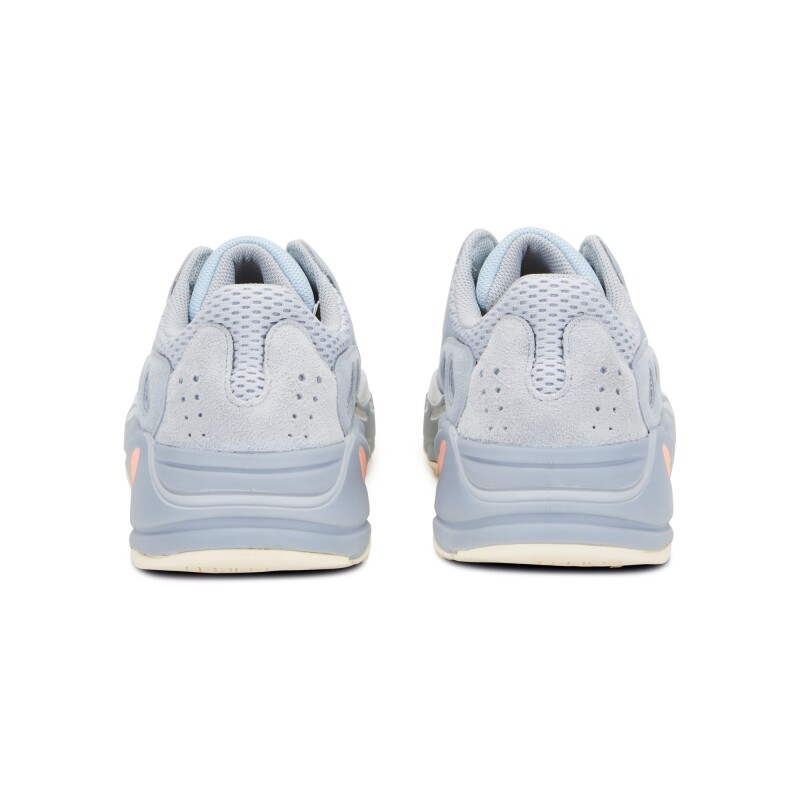 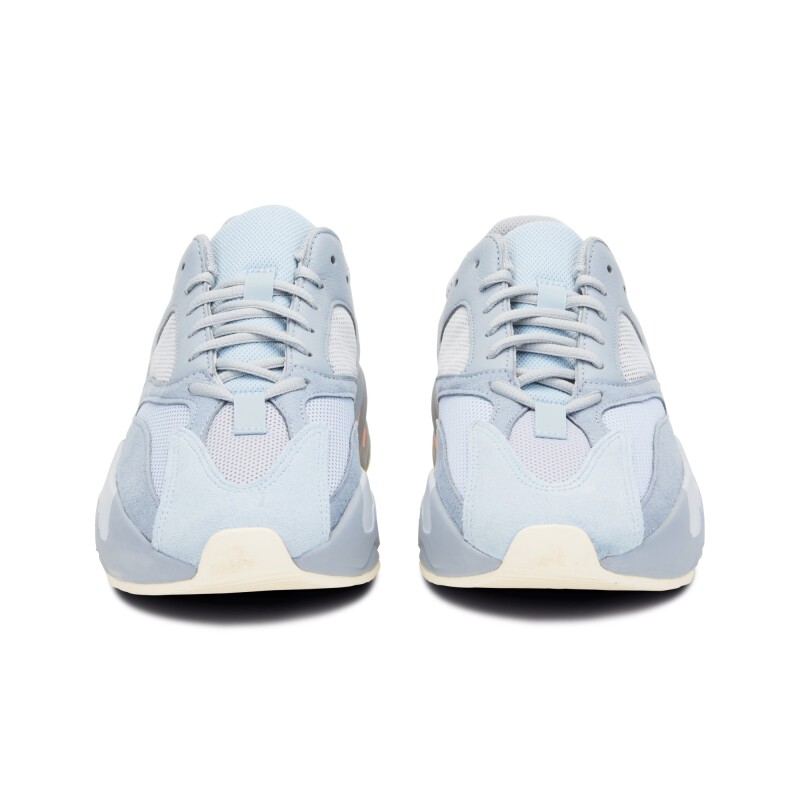 Part of the Yeezy Season 8 lineup that launched in March 2019, the Yeezy Boost 700 'Inertia' features a heavily paneled build which includes a mix of premium suede, mesh and smooth leather, finished in a series of grey hues. The signature bulky midsole is accented by hints of orange at the heel, with a full-length Boost midsole providing cushioning. Underfoot, a patterned outsole with herringbone tread provides traction.