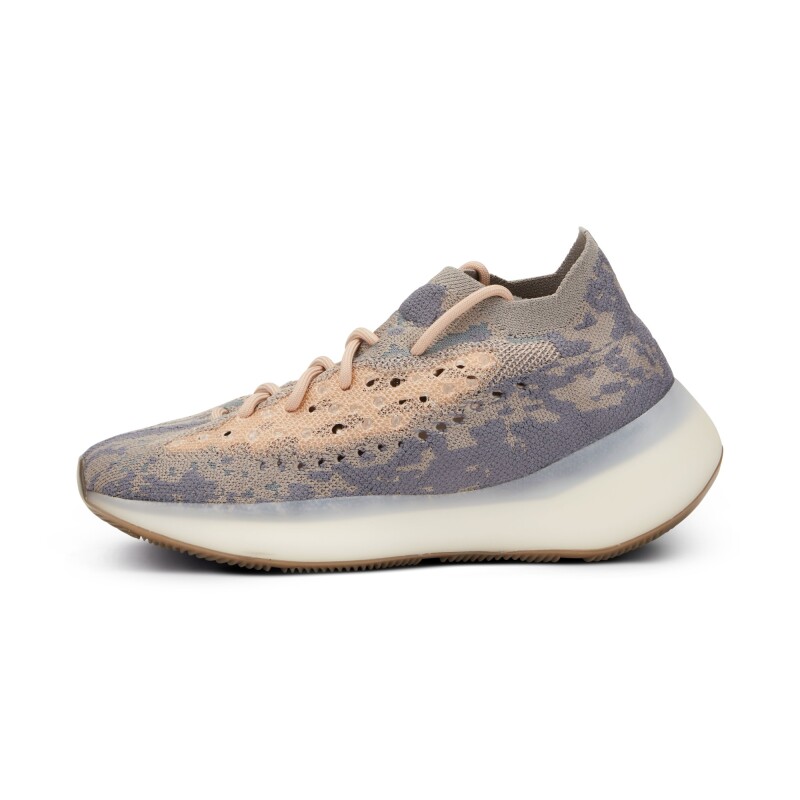 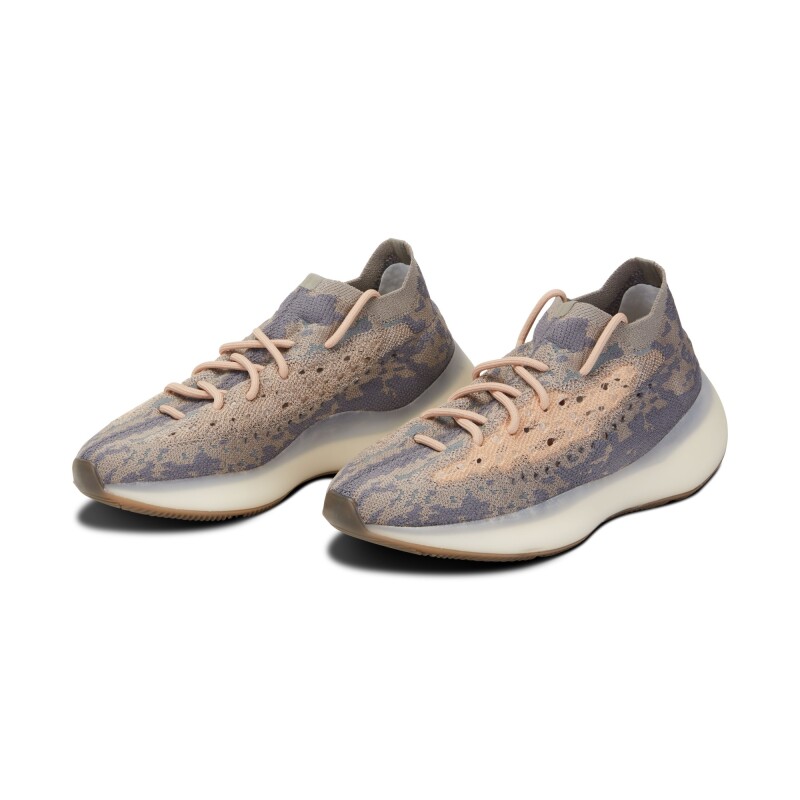 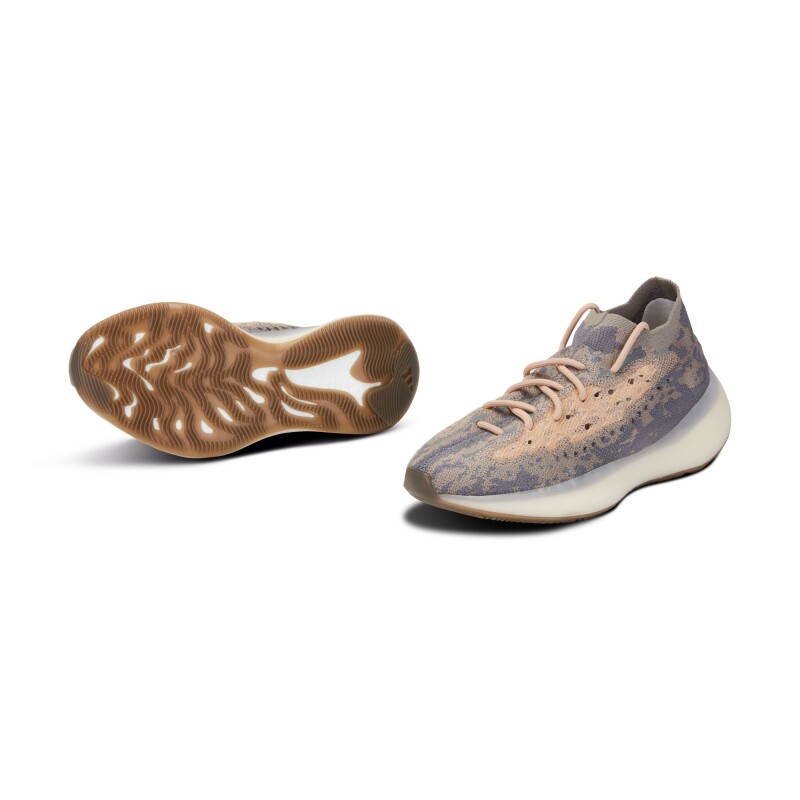 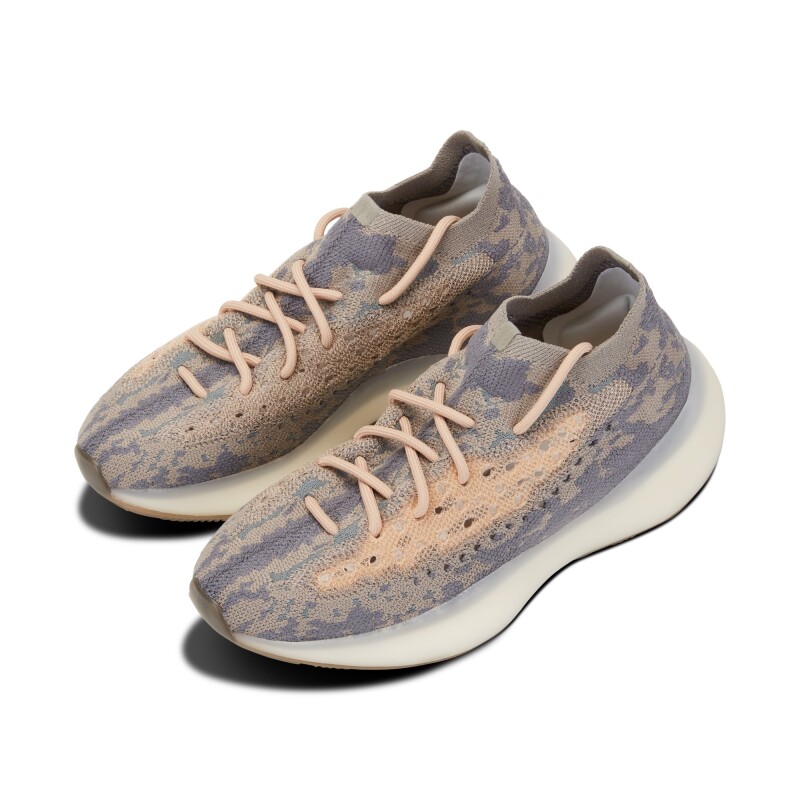 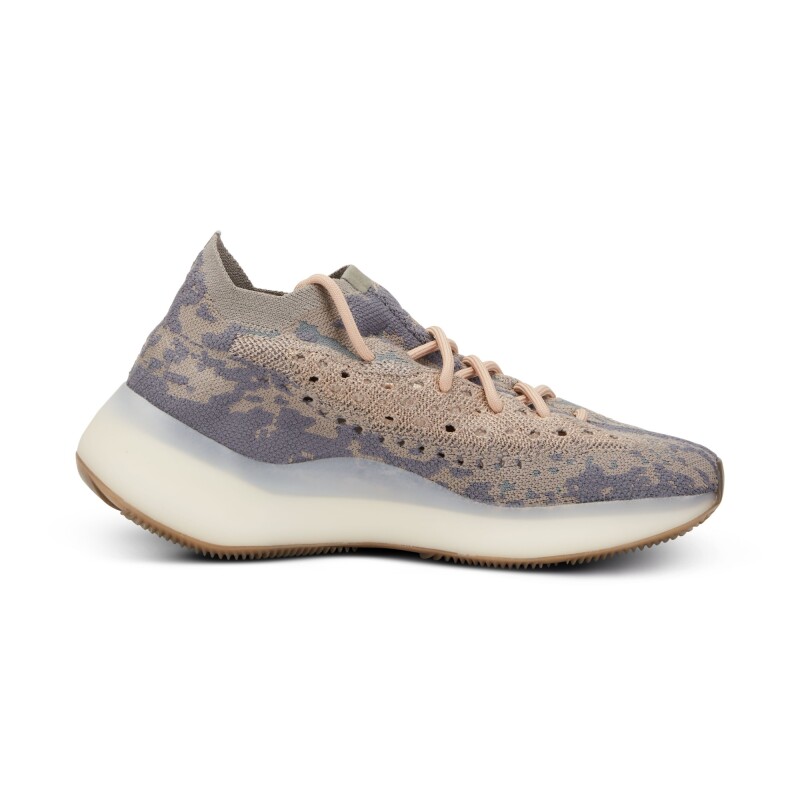 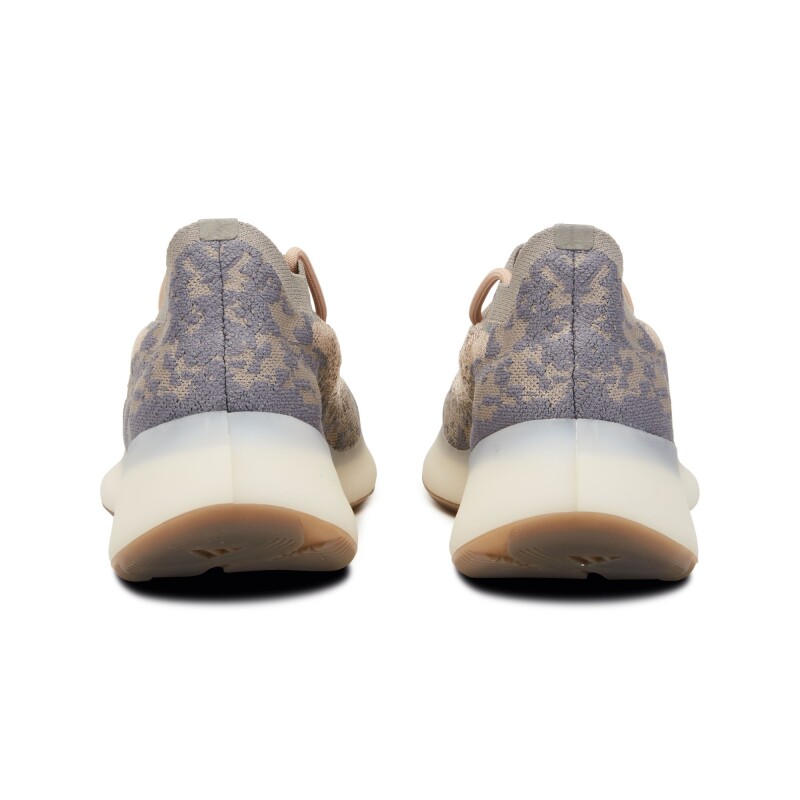 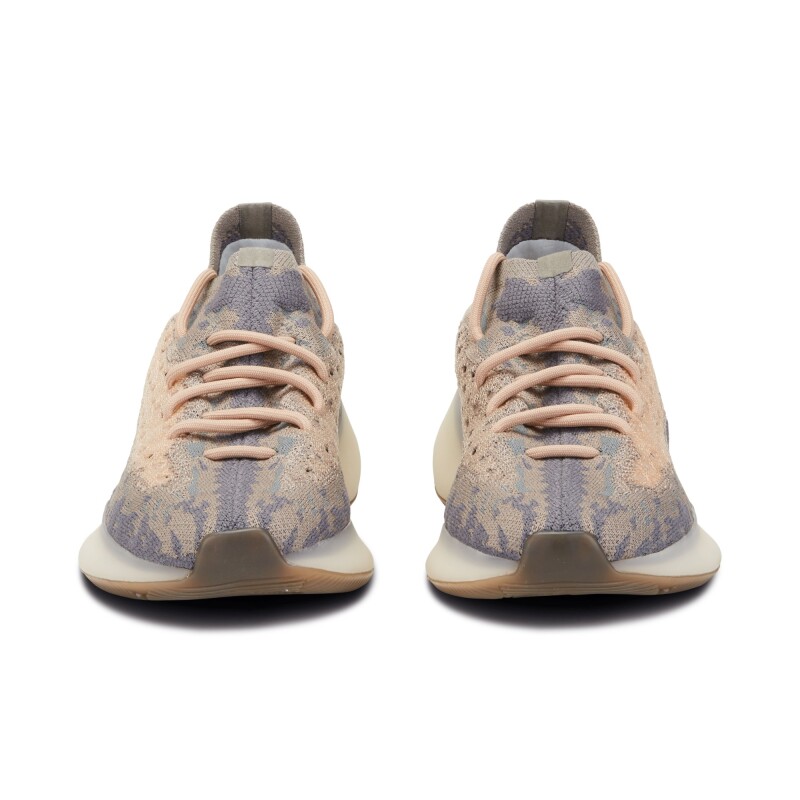 The Yeezy Boost 380 'Mist' was originally known to be the Yeezy Boost 350 V3, but upon release it was given its own silhouette name. The 'Mist' colorway was released in both reflective and non-reflective variations. A camouflage-style reflective pattern on its Primeknit upper is achieved through a varied application of its neutral colors. Perforations on the side wall provide breathability. An upgraded translucent Boost midsole, elevated heel and engineered gum outsole grip complete the design.