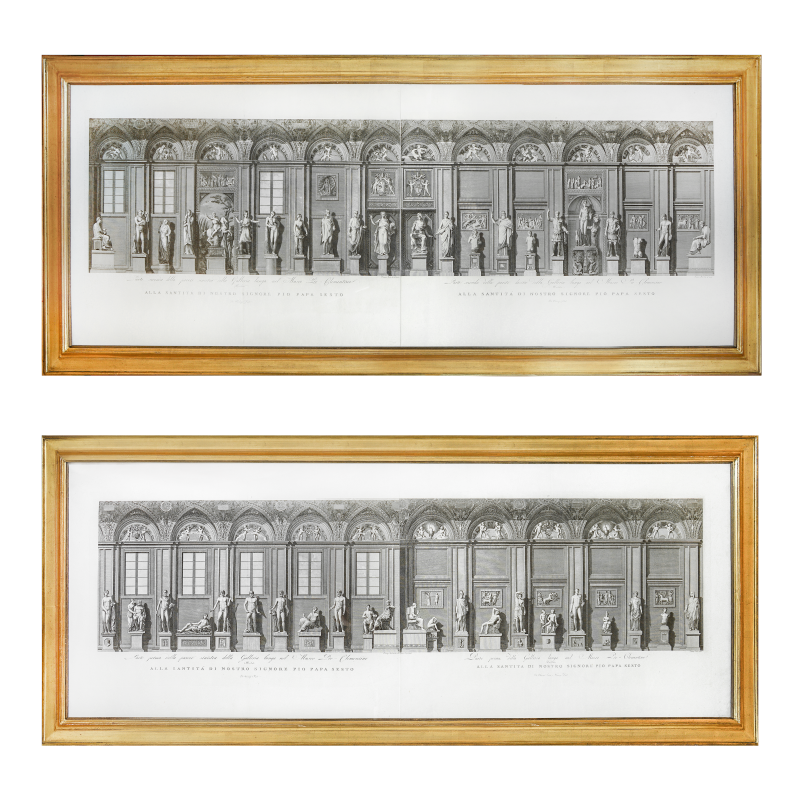 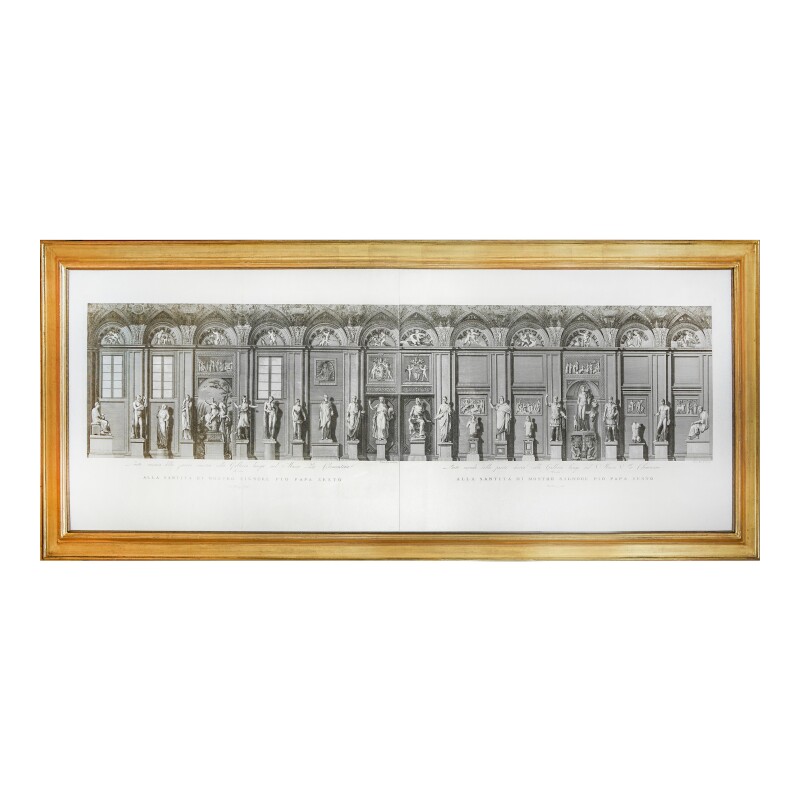 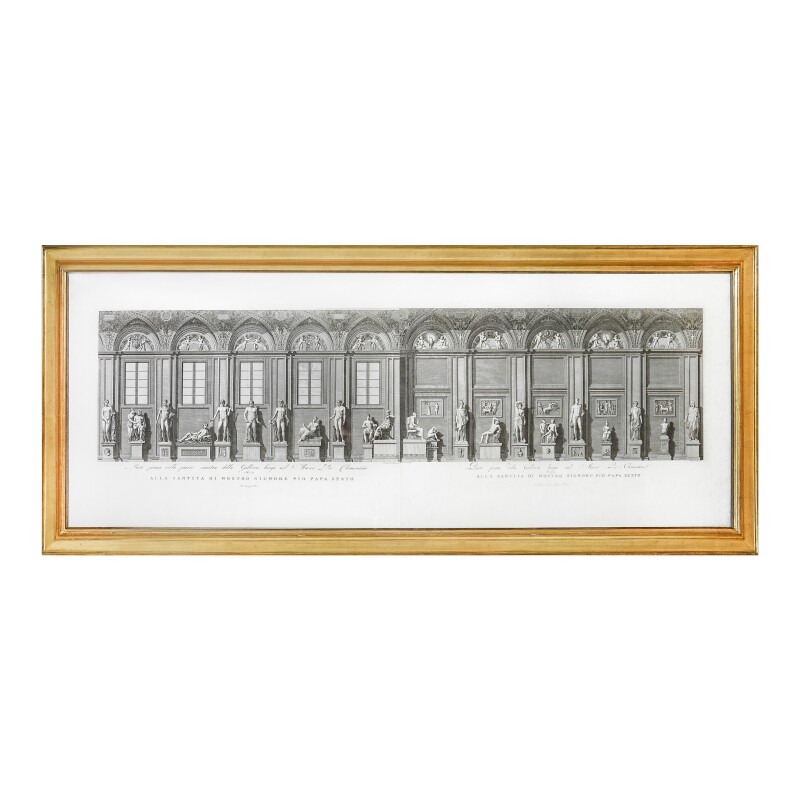 This item ships within United Kingdom only

collections of classical sculpture dating back to the original collection of Pope Julius II (1503–1513).

volume catalogue by Giambattista and Ennio Quirino Visconti; these three plates are from this

Not examined out of frame.