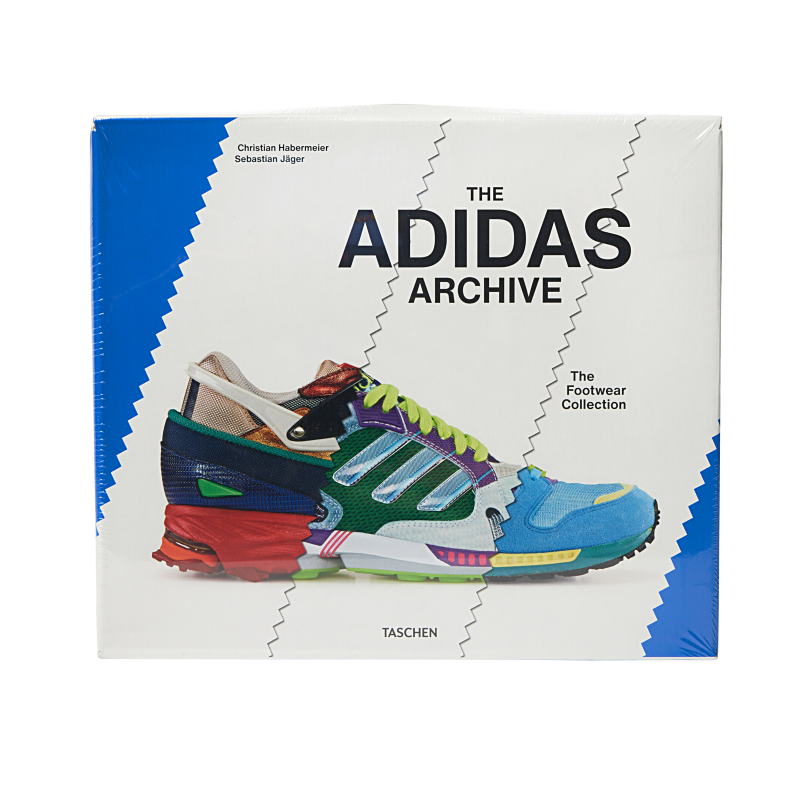 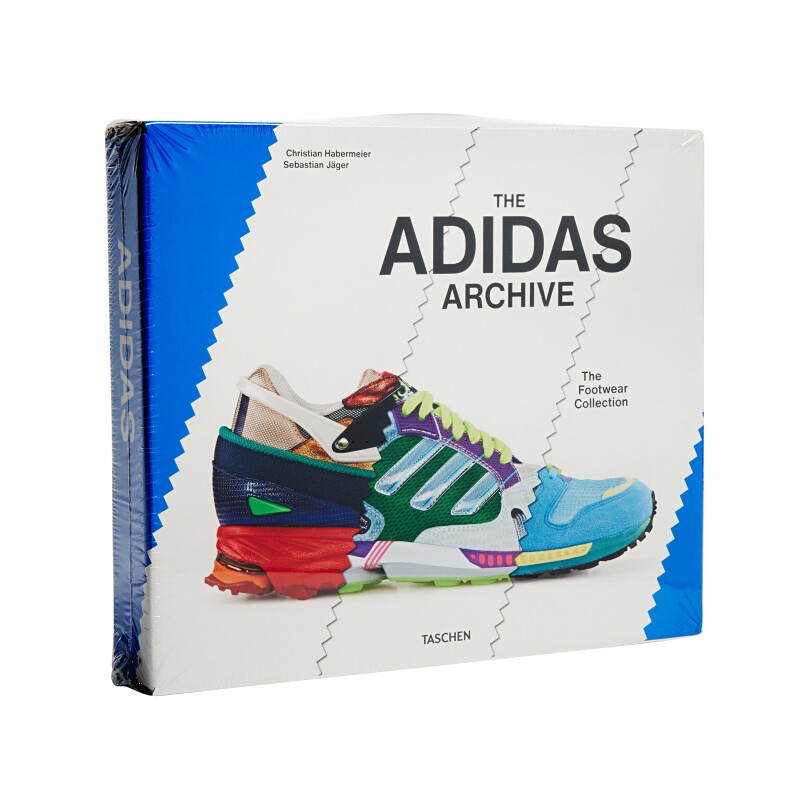 The Adidas Archive: The Footwear Collection

This book presents Adidas’ history through more than 350 pairs of shoes from the “Adidas Archive,” including one-of-a-kind originals, vintage models, never-before-seen prototypes and designs from Stella McCartney, Yohji Yamamoto, Parley for the Oceans and more.

The largest sportswear brand in Europe is only second to Nike in worldwide success.

Adidas was founded in 1924 by Adolf Dassler in his mother’s laundry room, and he was soon joined by his brother Rudolf. Based in Herzogenaurach in Bavaria, where it is still headquartered today, the budding brand was known as Gebrüder Dassler Schuhfabrik (translated as Dassler Brothers’ Shoe Factory). The Dassler brothers revolutionized shoe spikes by transitioning them from heavy metal to lightweight rubber. They convinced Jesse Owens to use the Geda shoe in the 1936 Olympics, who won four gold medals, elevating the brand to international success. During World War II, the factory was turned into an anti-tank manufacturer and was nearly destroyed by American troops before Adolf’s wife convinced them they were only interested in making shoes.

In the latter half of the century, Dassler Brothers’ Shoe Factory bifurcated into Adidas and Puma (considered #3 in the world) after the brothers confronted an irreconcilable difference. The two brands became bitter rivals for the rest of the century, even dividing the community in Herzogenaurach. Having prospered during the 20th century, Adidas has collaborated with high-profile names such as Yohji Yamamoto, Stella McCartney, and Alexander Wang.