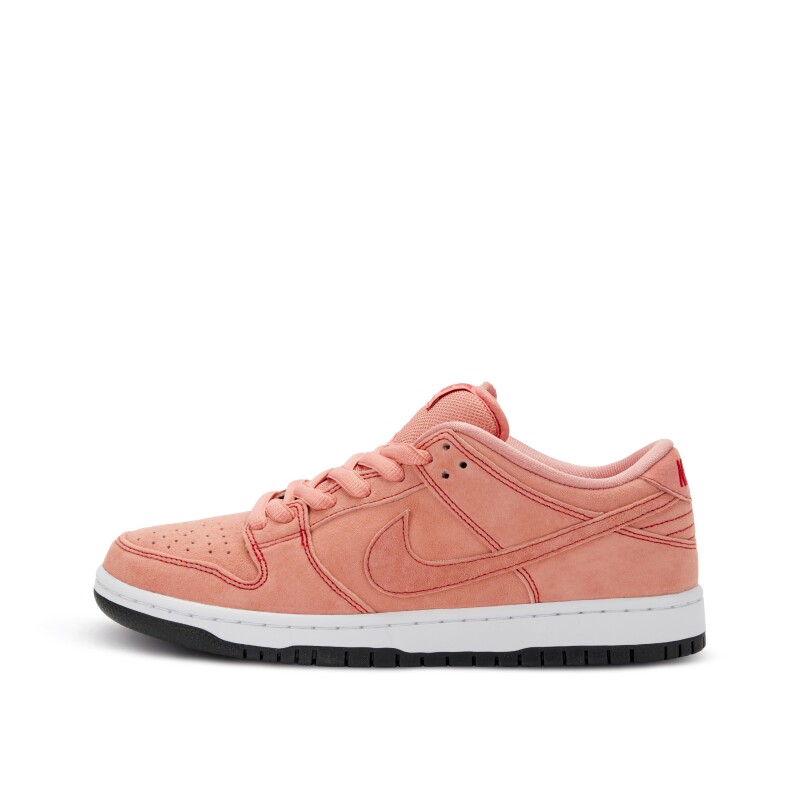 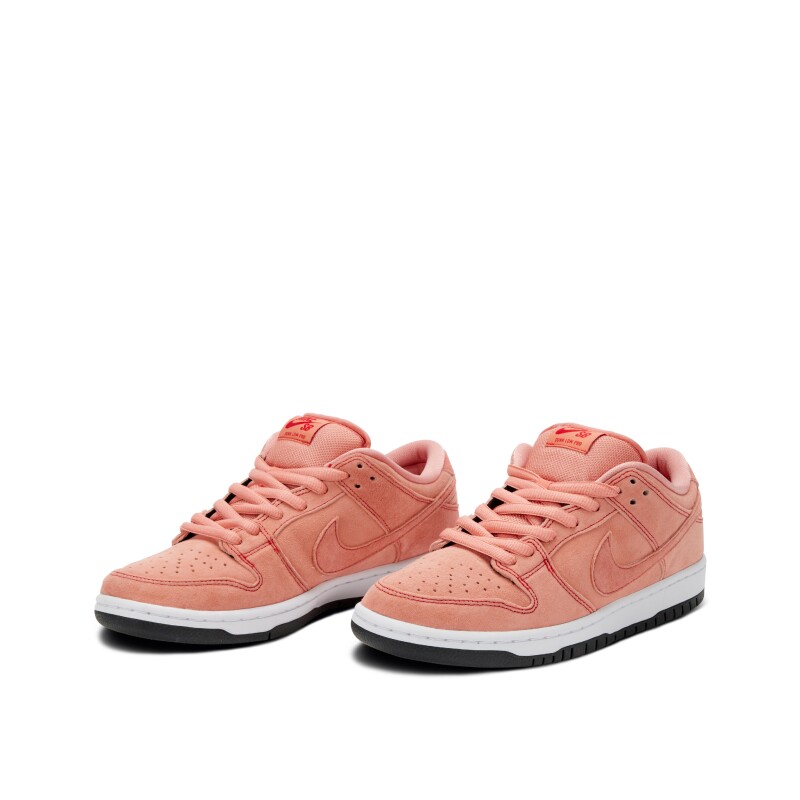 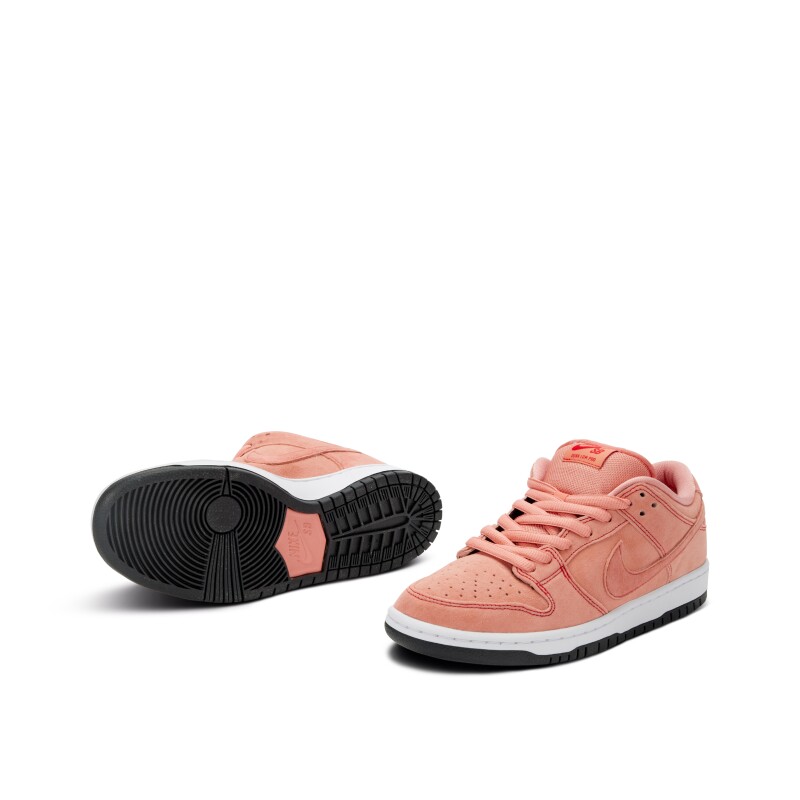 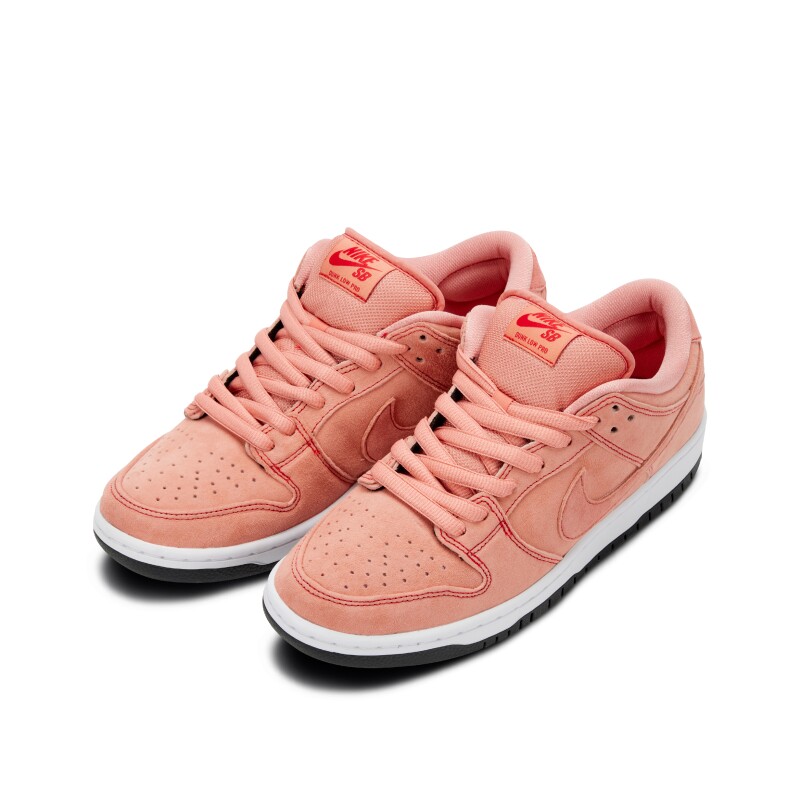 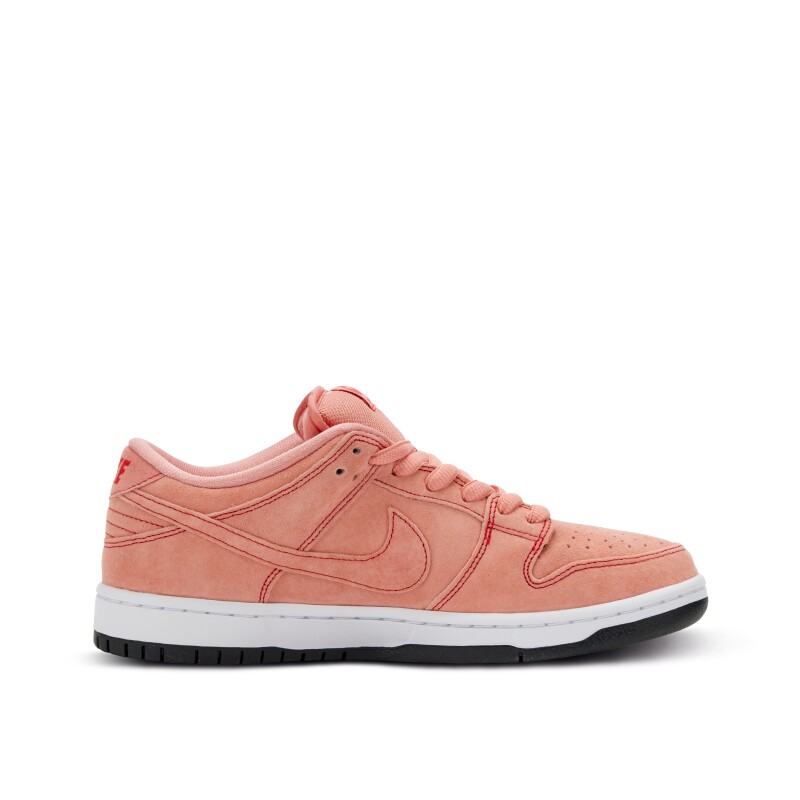 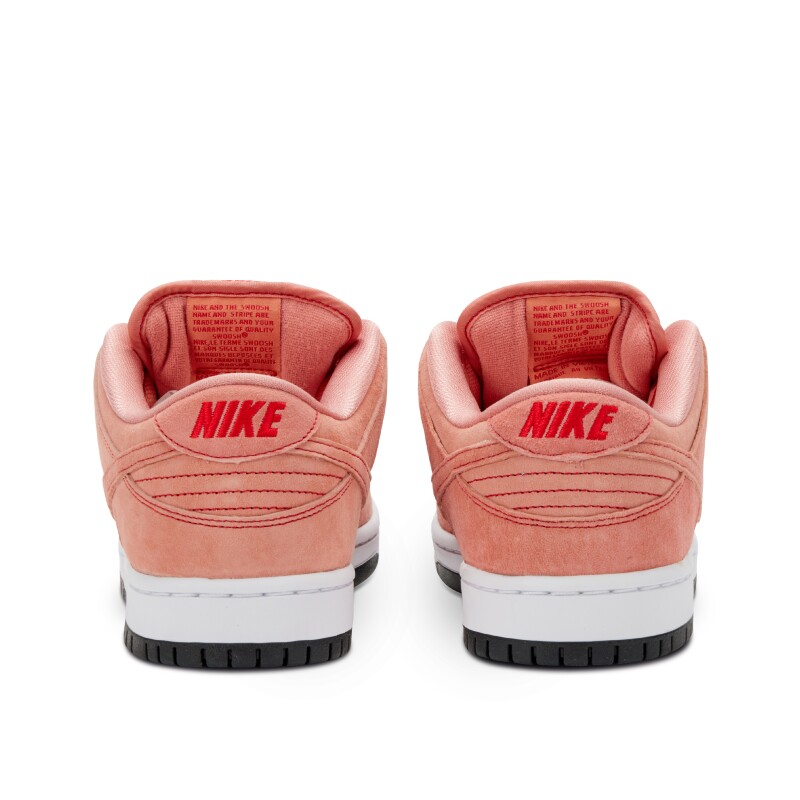 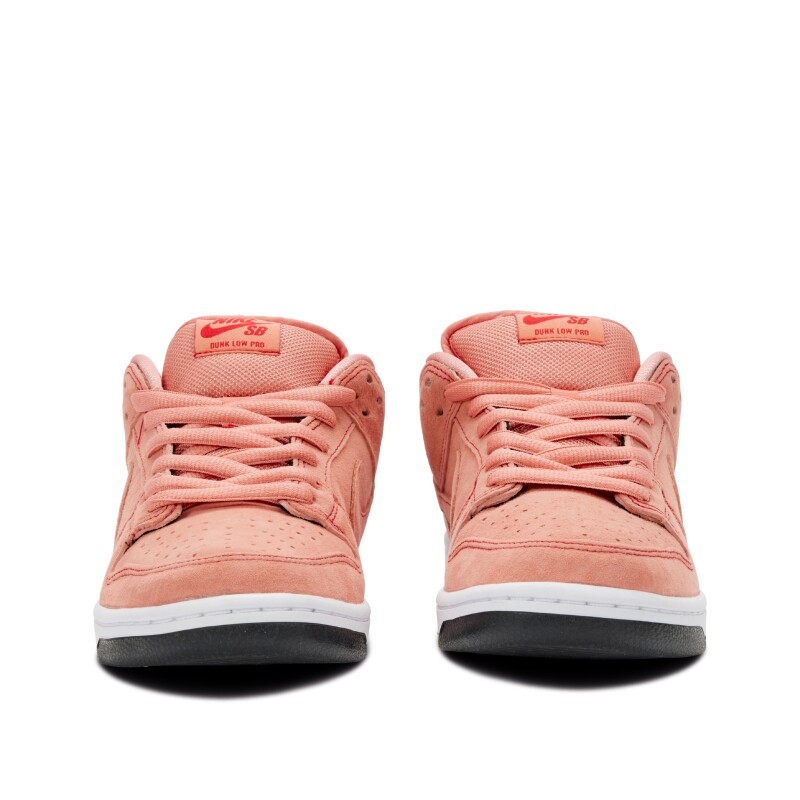 The Nike SB Dunk Low Pro PRM "Pink Pig" features a monochromatic design in Atomic Pink. The build consists of a soft, pink pig suede on the upper, with matching colored laces and a mesh tongue. Additionally, the pair includes exposed red stitching, red branding on the tongue tab and embroidered "NIKE" on the heel. The design is finished with a white midsole and black rubber outsole.

The Nike SB Dunk made its formal debut in 2002, when Nike reappropriated the famed 1980s Dunk basketball sneaker with upgrades to suit the skateboarding community. The man behind it, former Nike executive Sandy Boedecker, is credited with building one of Nike’s most beloved subdivisions in the early 2000s with the Nike SB line.