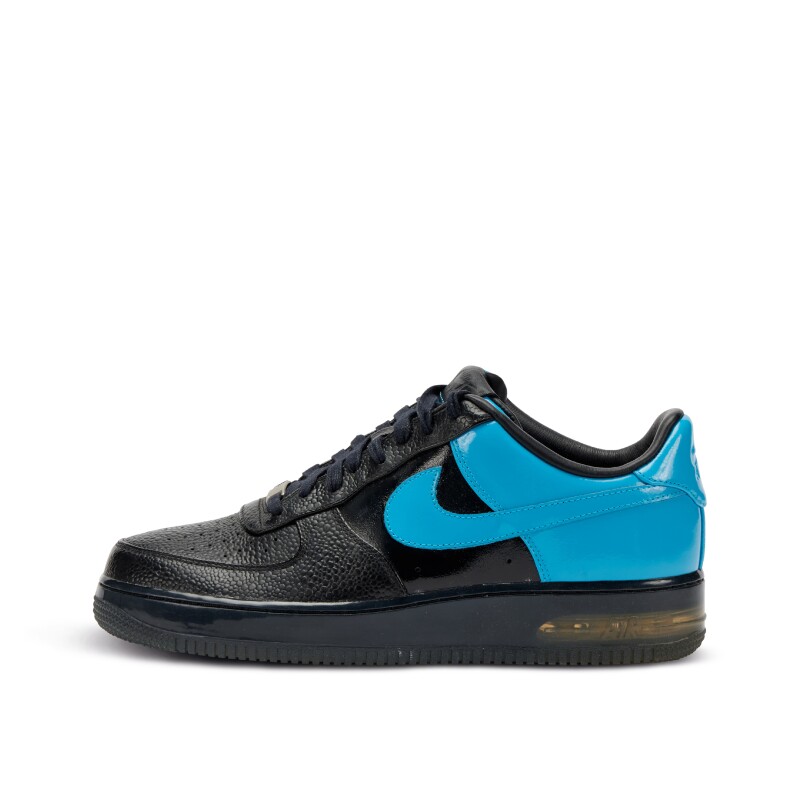 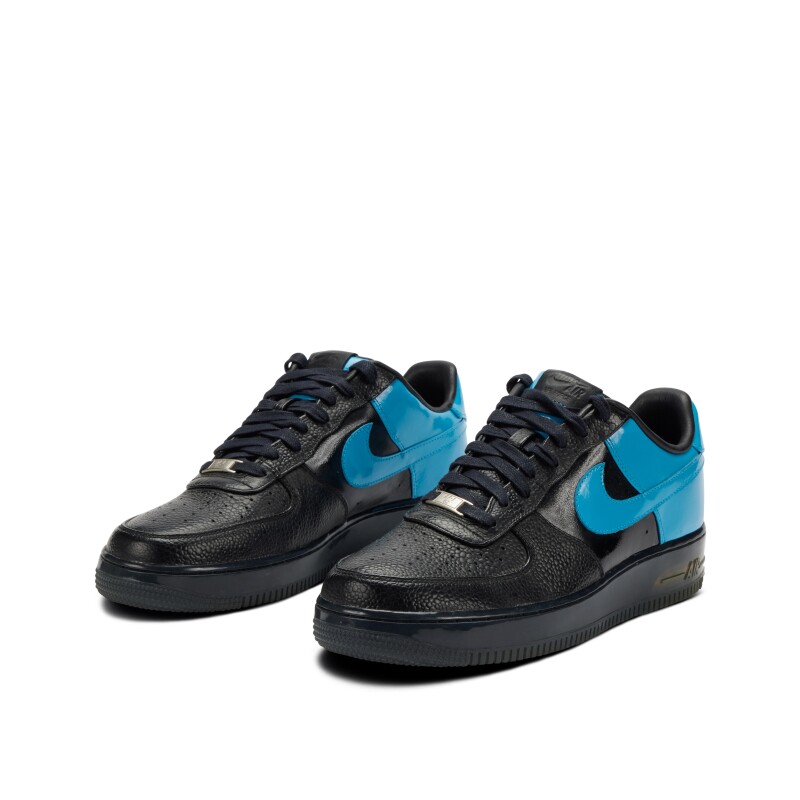 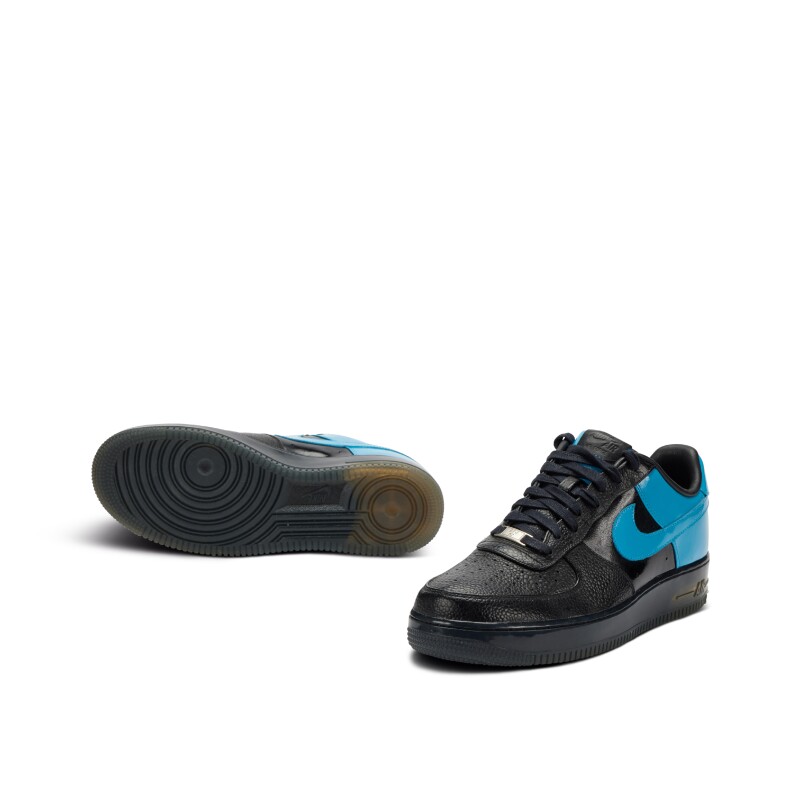 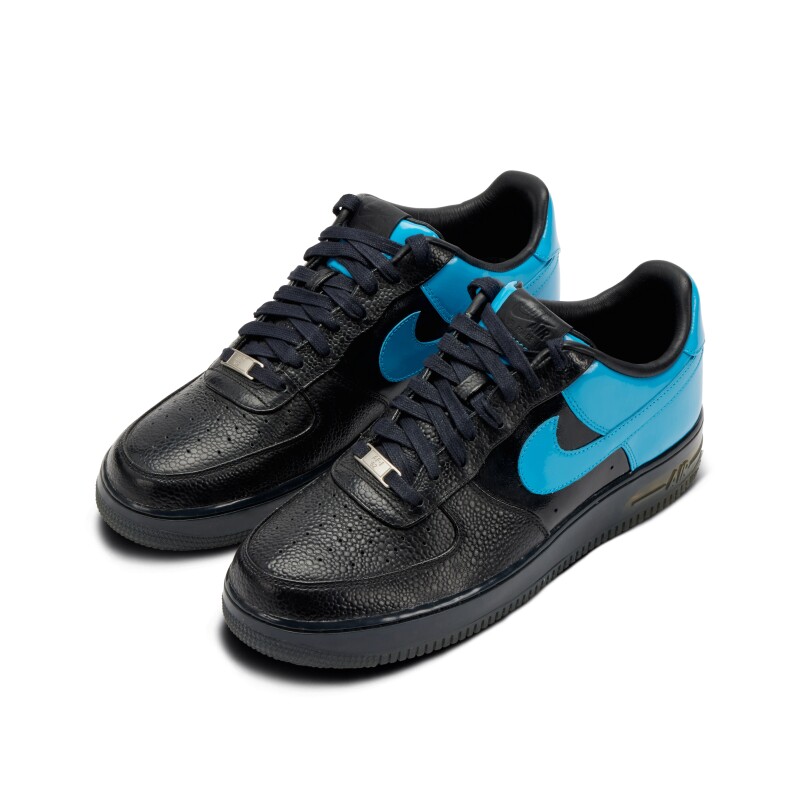 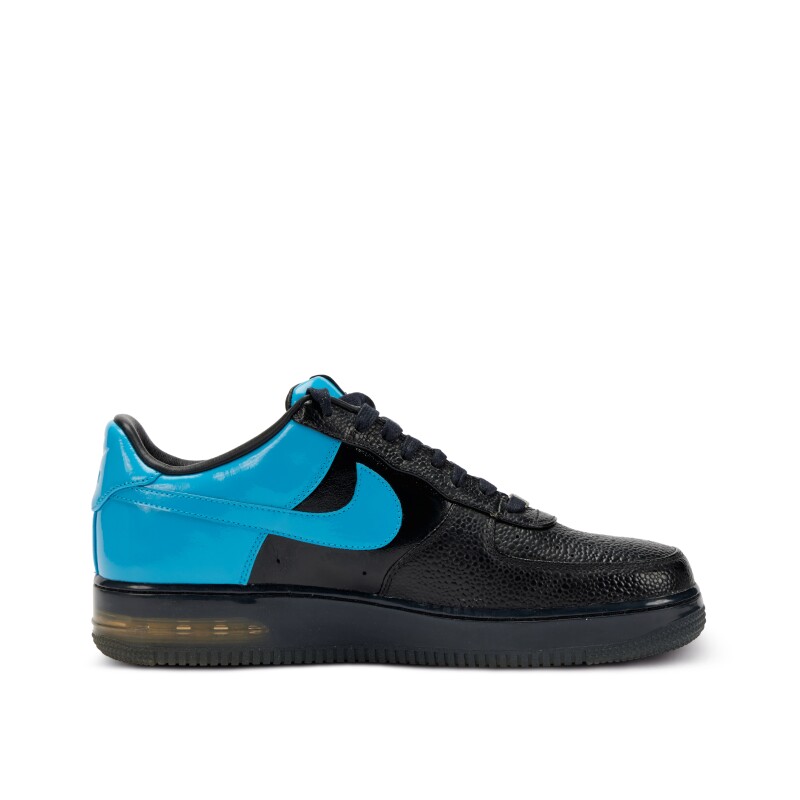 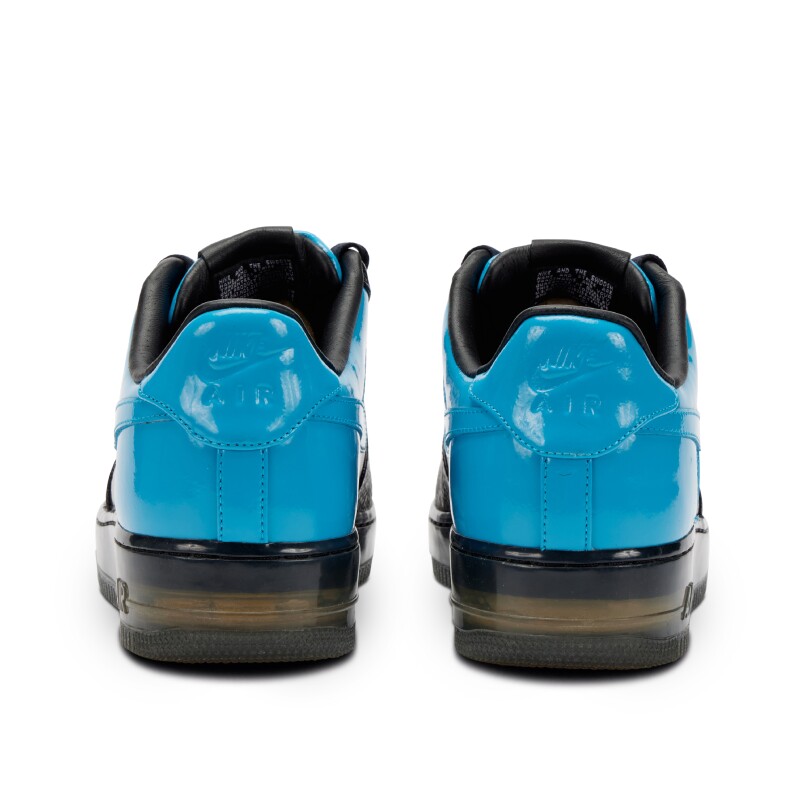 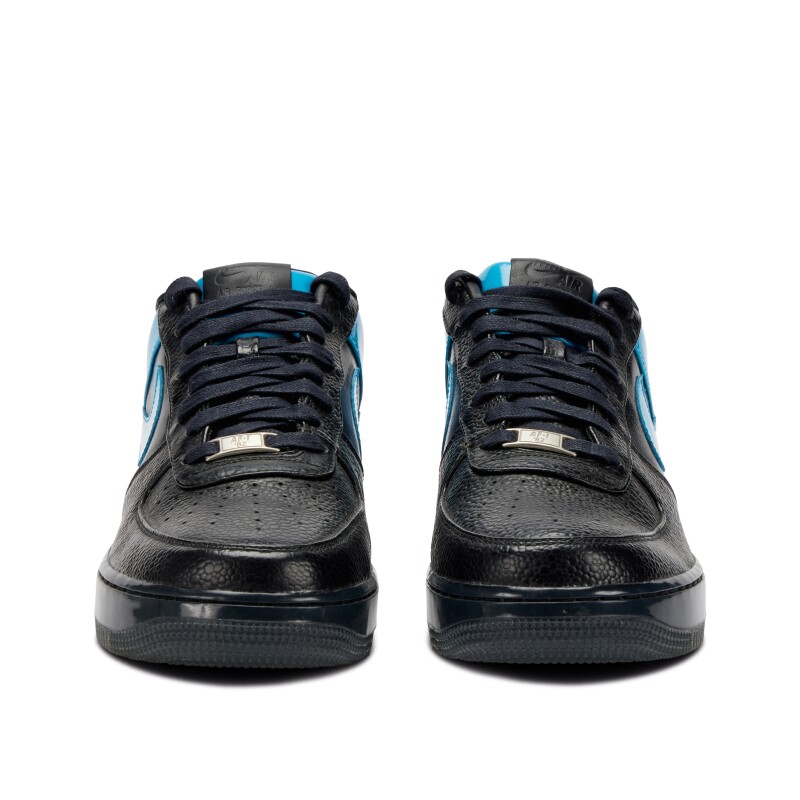 Nike created this Air Force 1 to commemorate the 2008 NBA All Star Weekend in New Orleans. The colorway of these sneakers is inspired by the team uniforms of the New Orleans Hornets, now renamed the New Orleans Pelicans. Originally released in 1982, the Air Force 1 is named after the presidential aircraft. Designed by Bruce Kilgore, it was the first basketball shoe to feature revolutionary air pocket technology. Today it is one of Nike’s most iconic, bestselling sneakers.