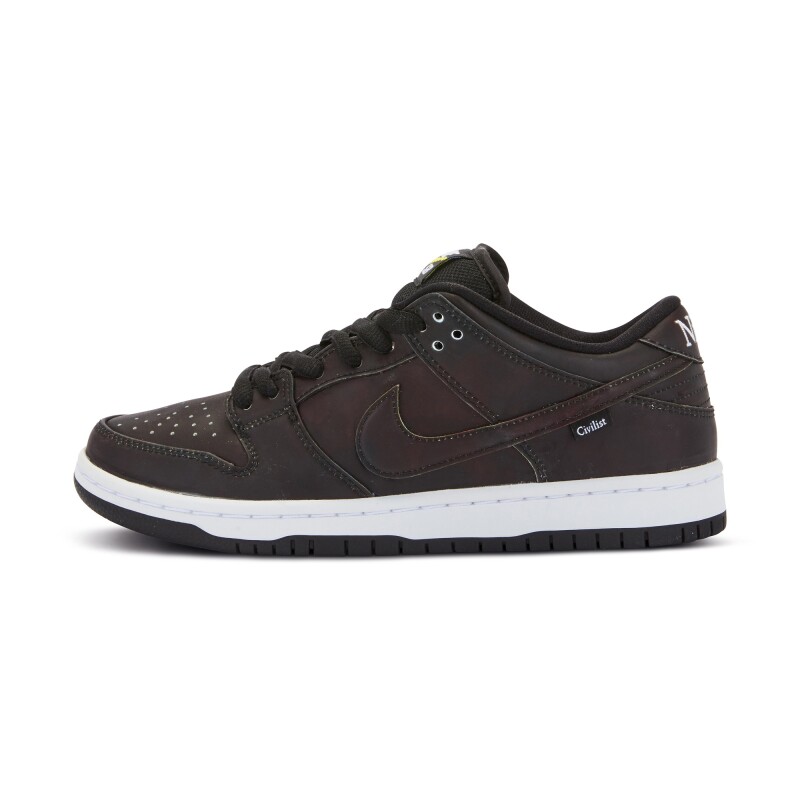 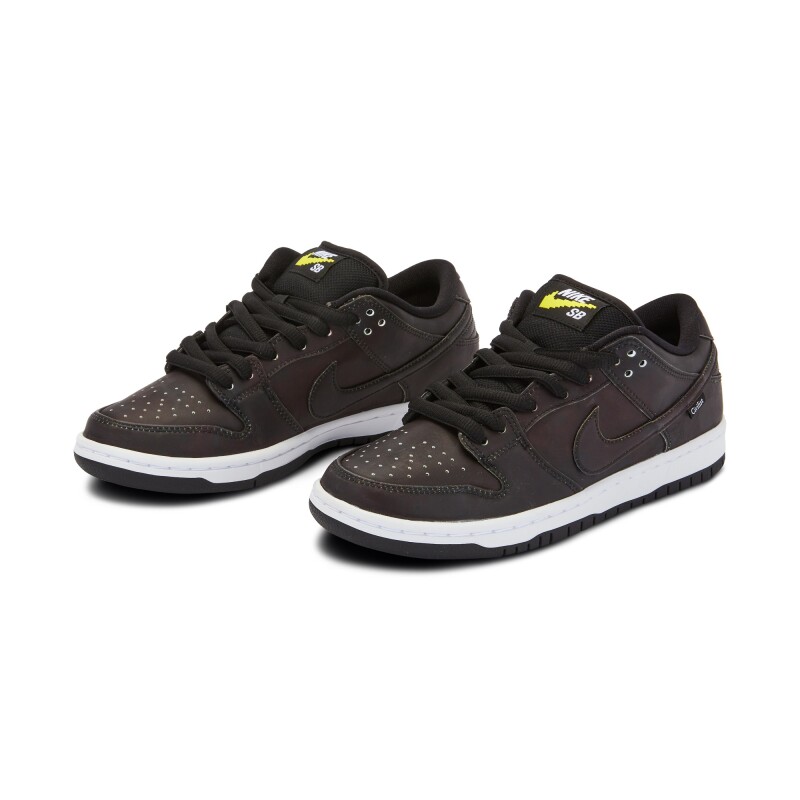 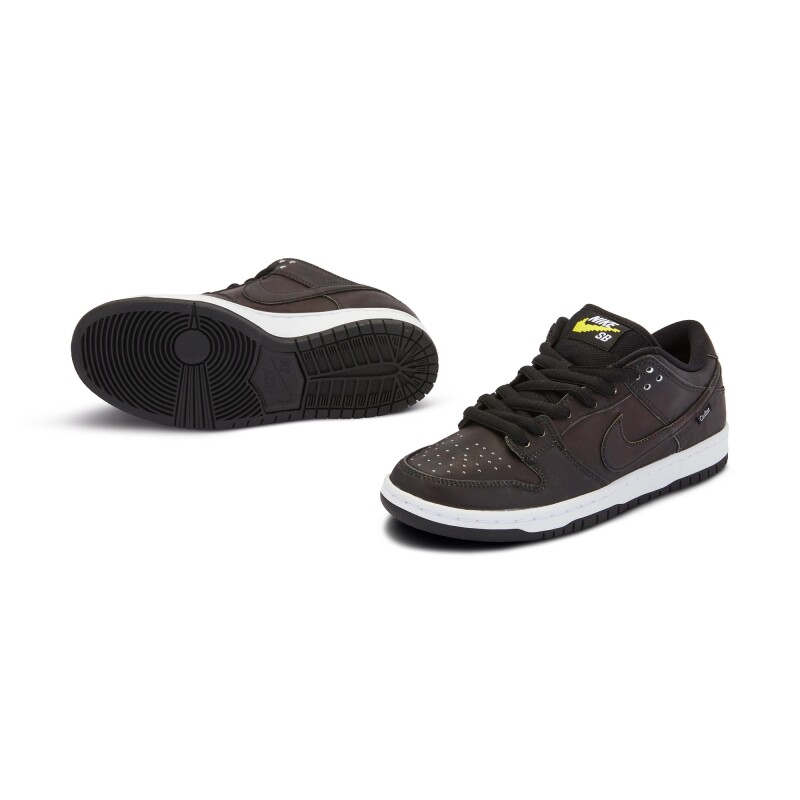 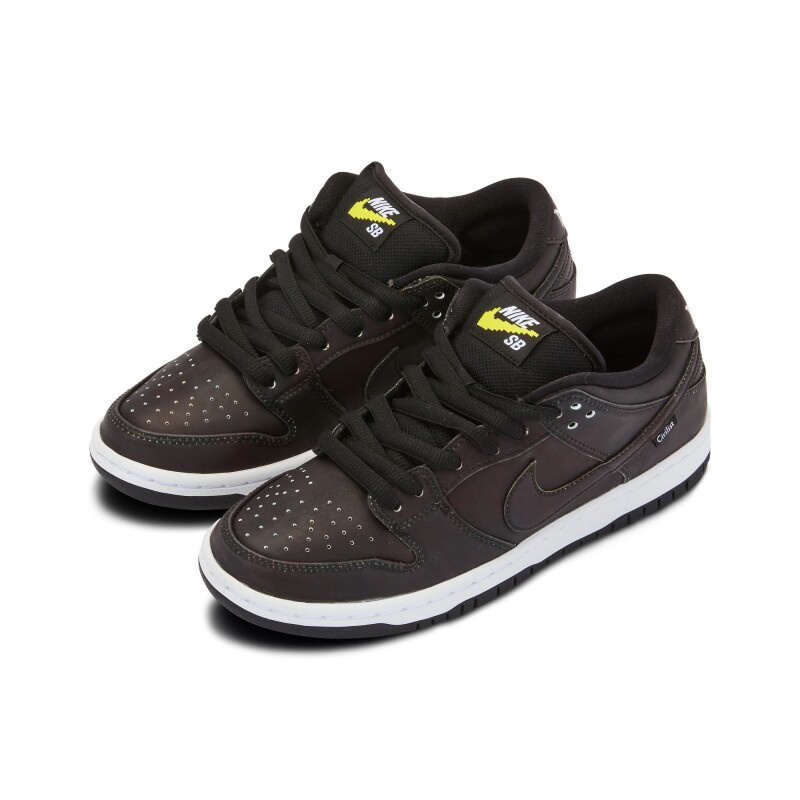 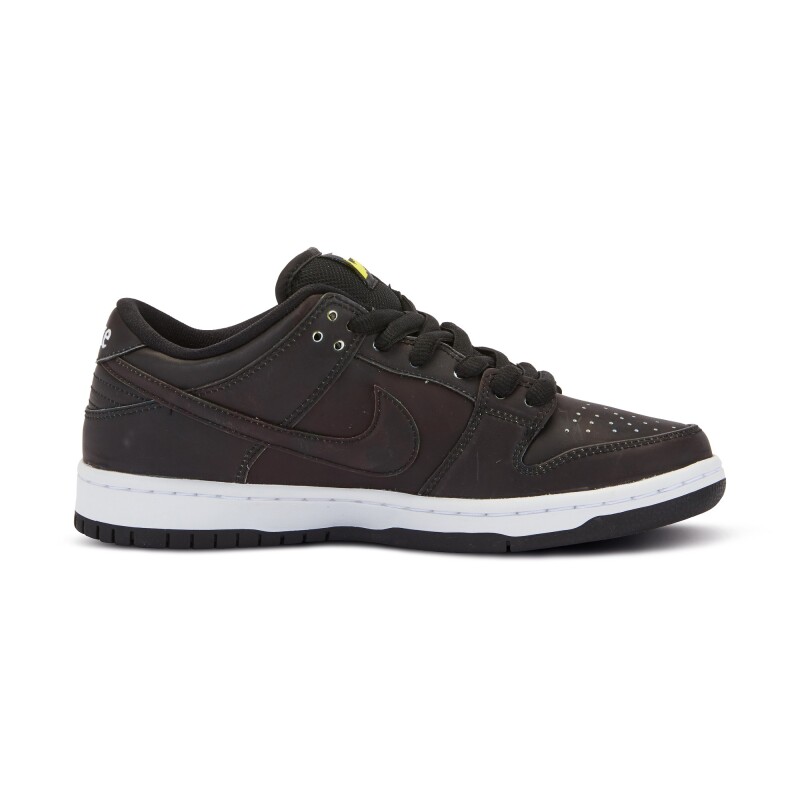 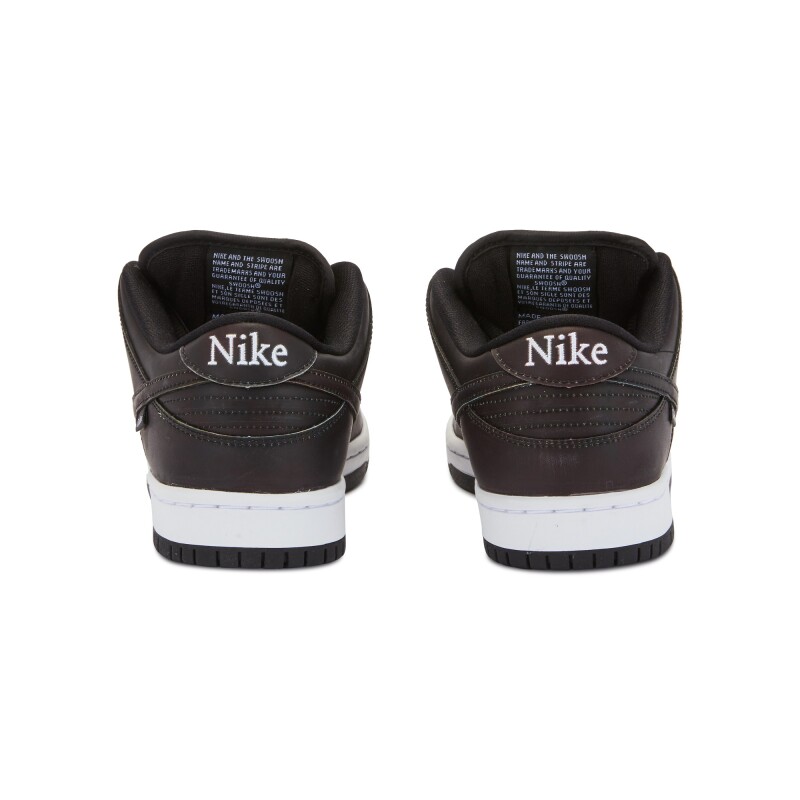 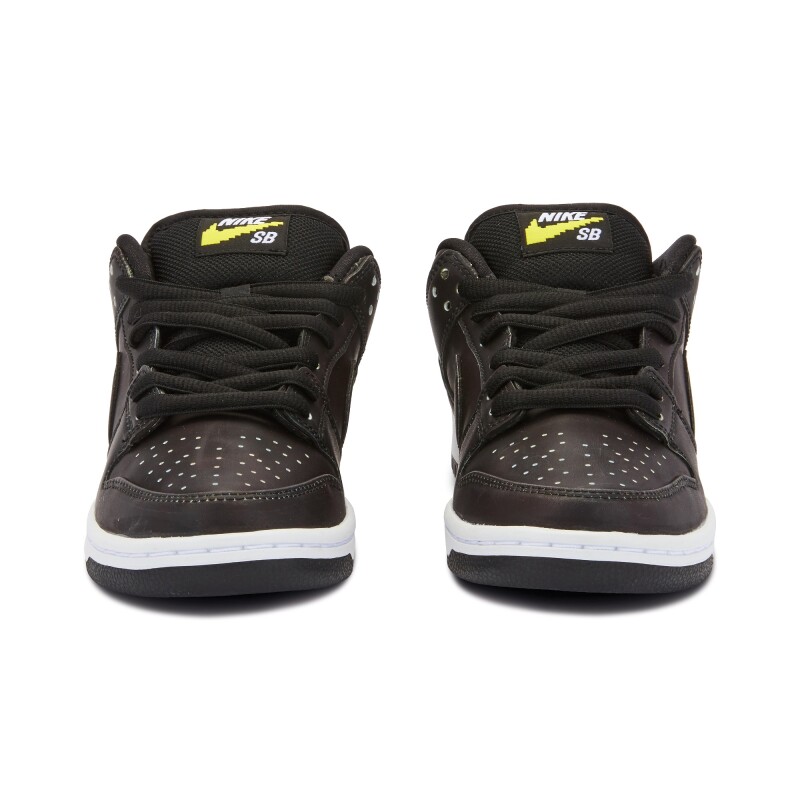 Originally released in 1985, Dunks have become one of the most iconic sneaker styles of all time and a blank canvas for design inspiration. The Nike SB Dunk Low QS "Thermography" is a collaboration between Nike and Berlin based skate shop, Civilist. The sneaker features a monochrome heat-sensitive material that displays a spectrum of colors in response to high temperatures.