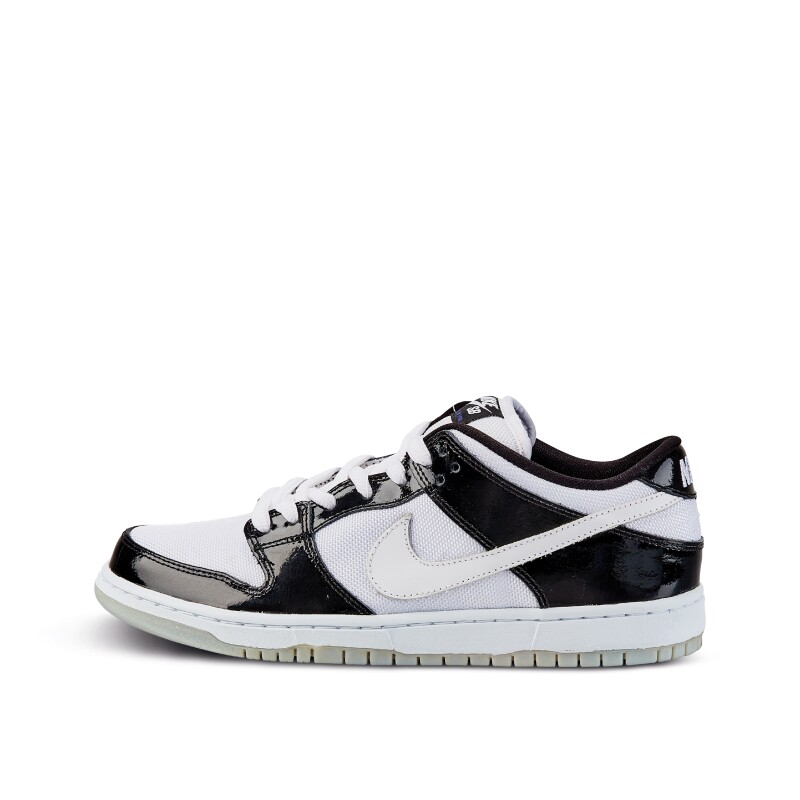 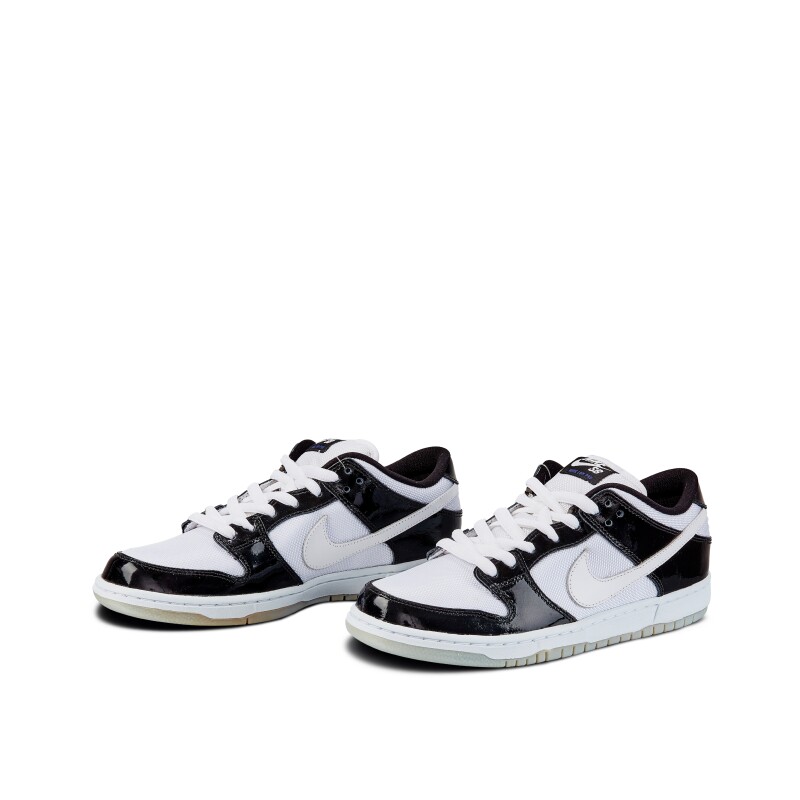 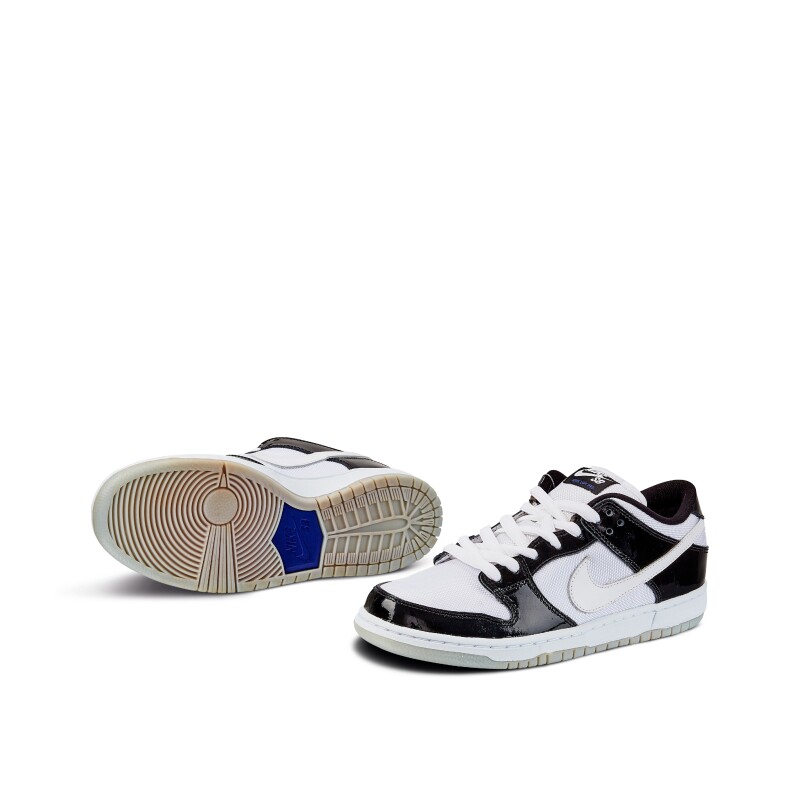 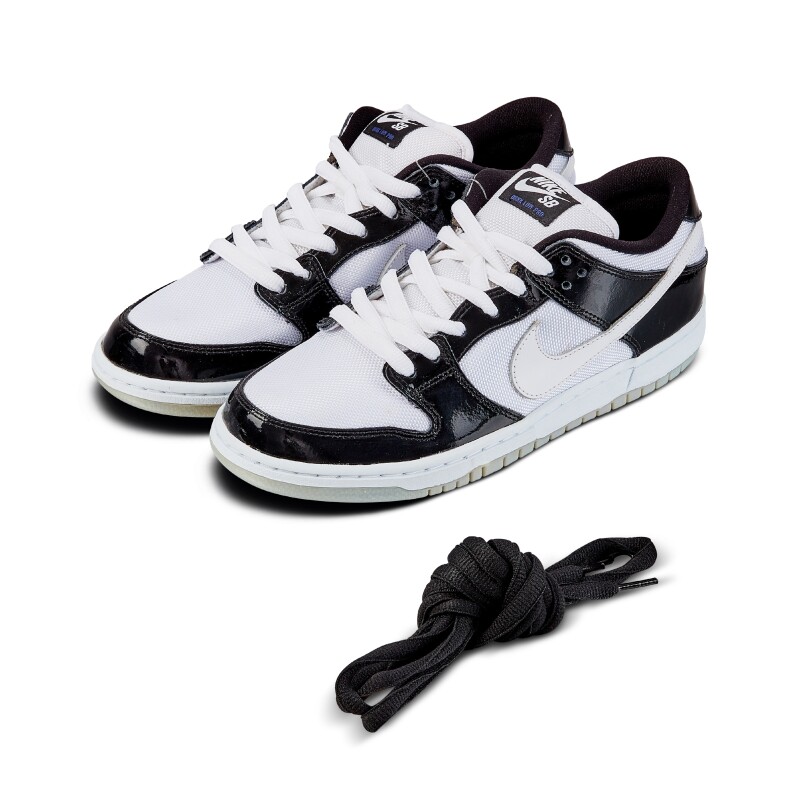 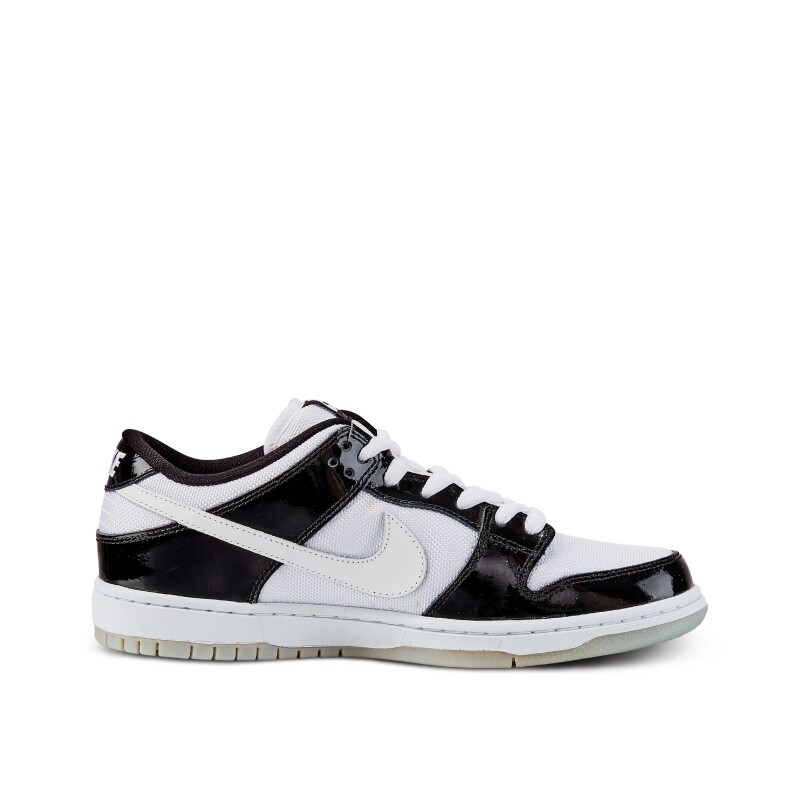 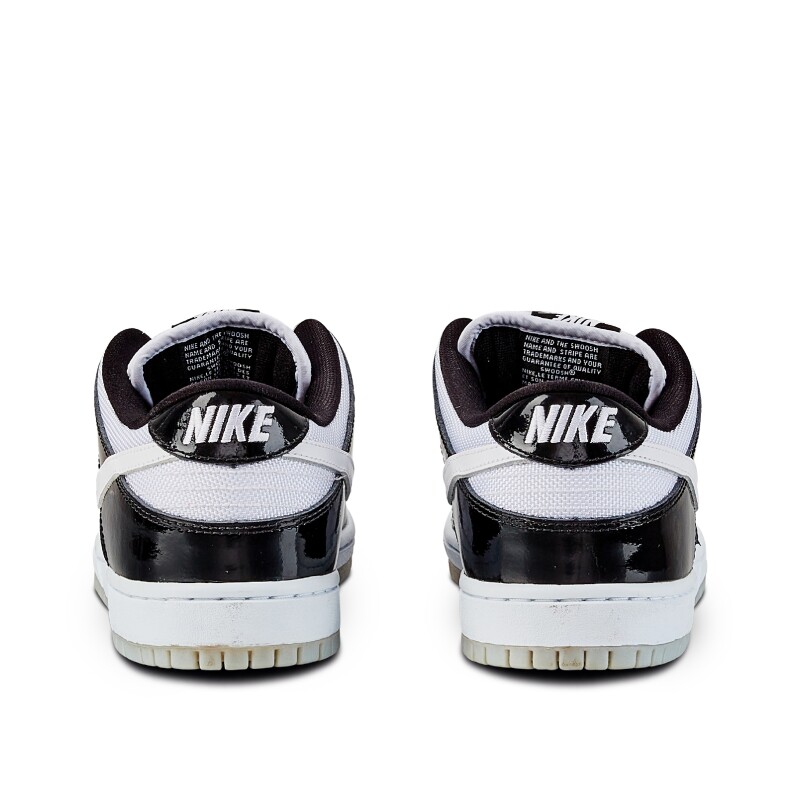 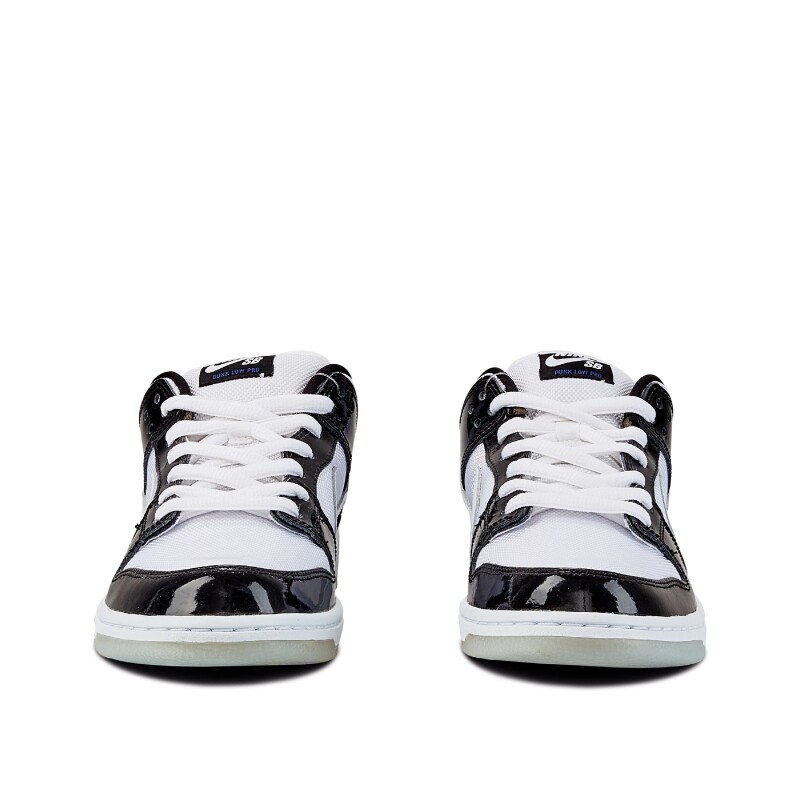 What sets Nike SB apart from other competitive brands is the unbridled creativity, collaborators, materials and whimsical, highly thematic designs that define a generation of sneakerheads. Nike has explored hundreds of concepts – often with a sense of humor – through its Nike Dunks. From designs that range from beer bottles, to guitar cases, to horror films, jewelry, animals, arts and cities – the Dunks represent some of the most beloved and creative models for the brand.