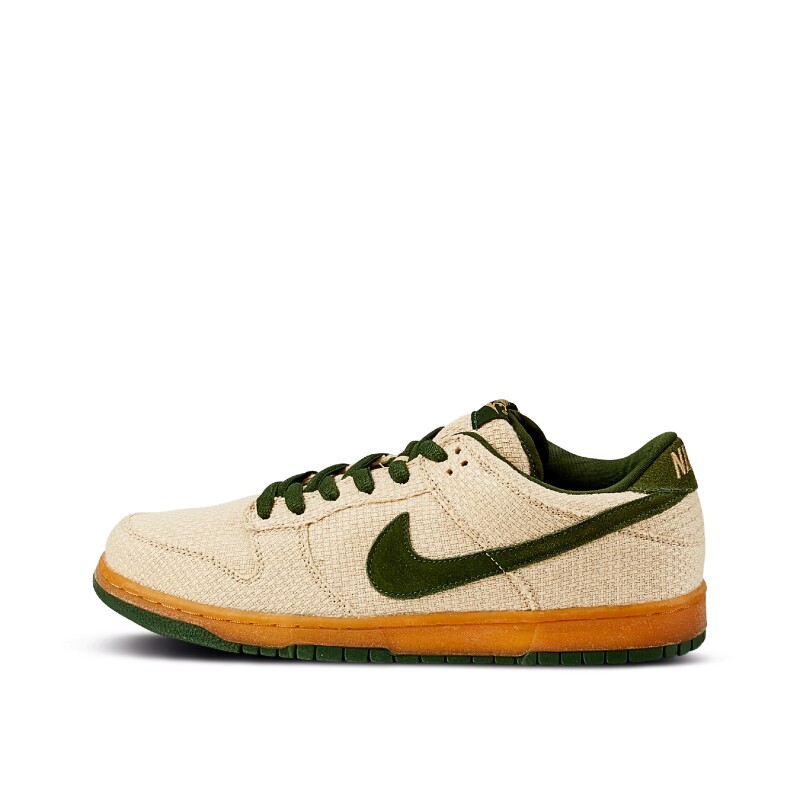 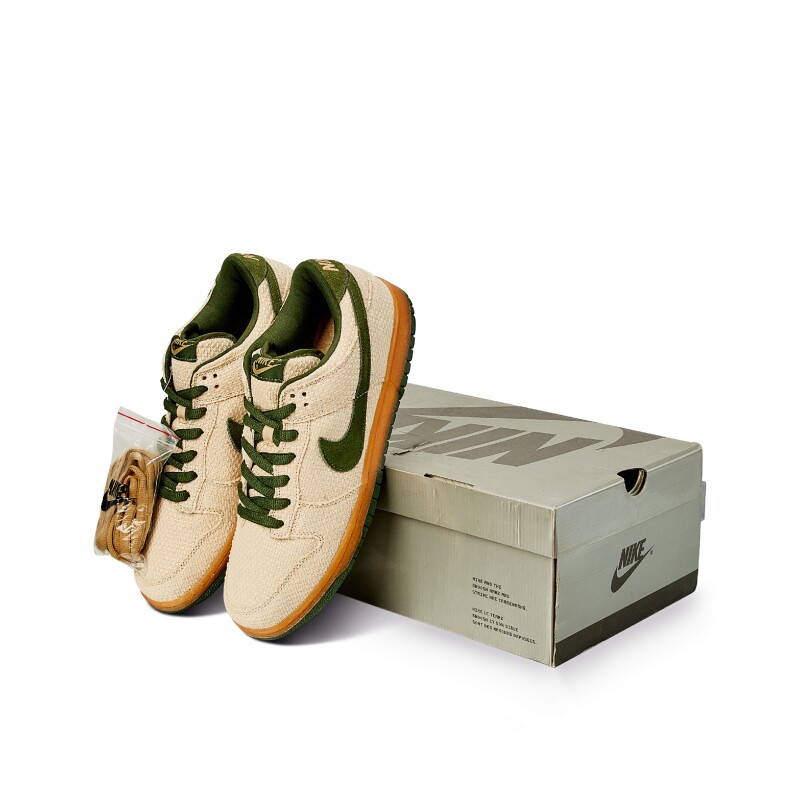 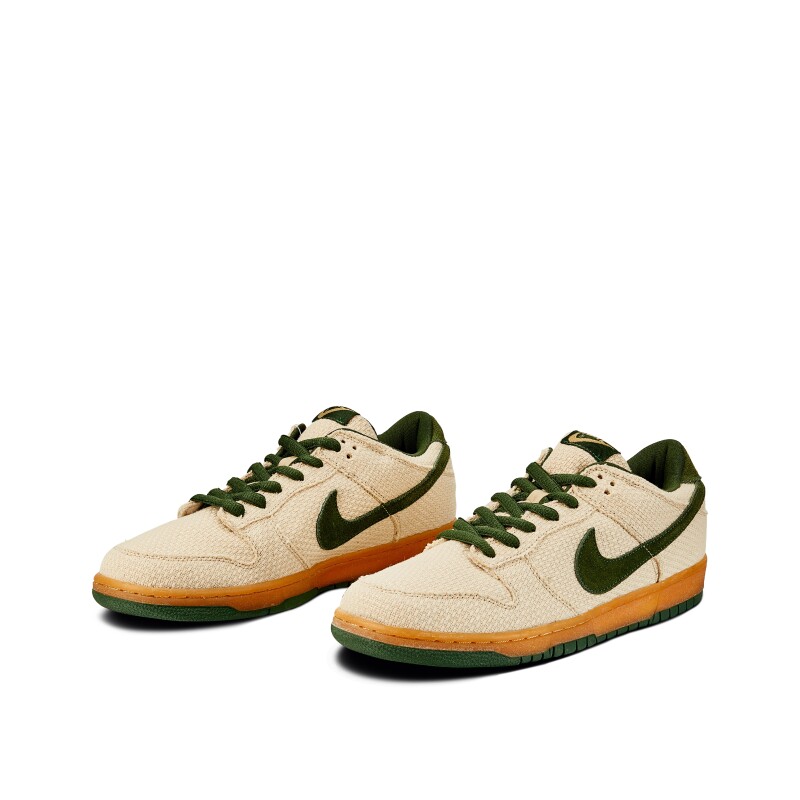 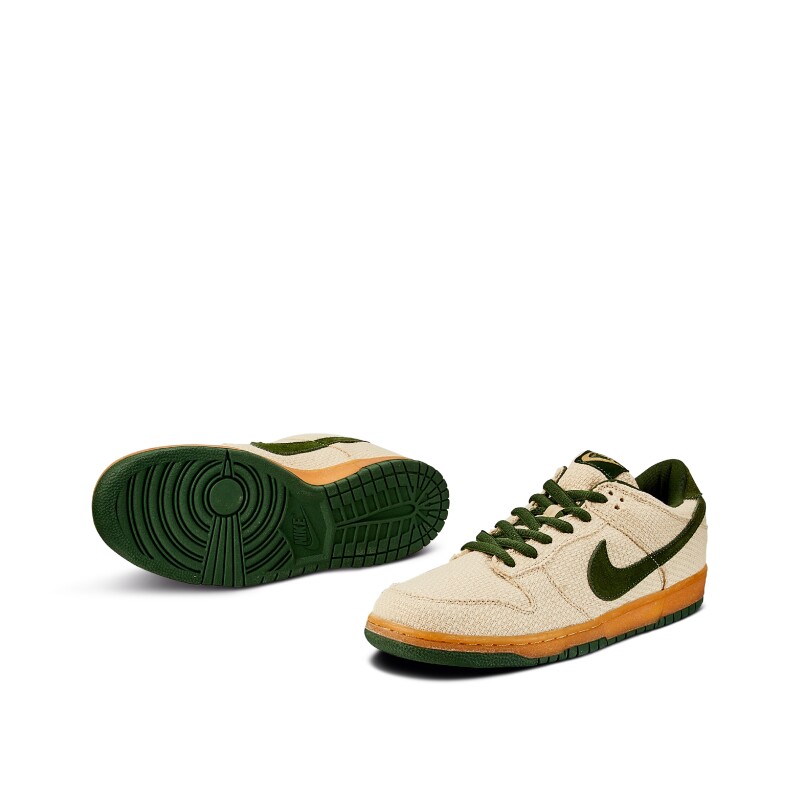 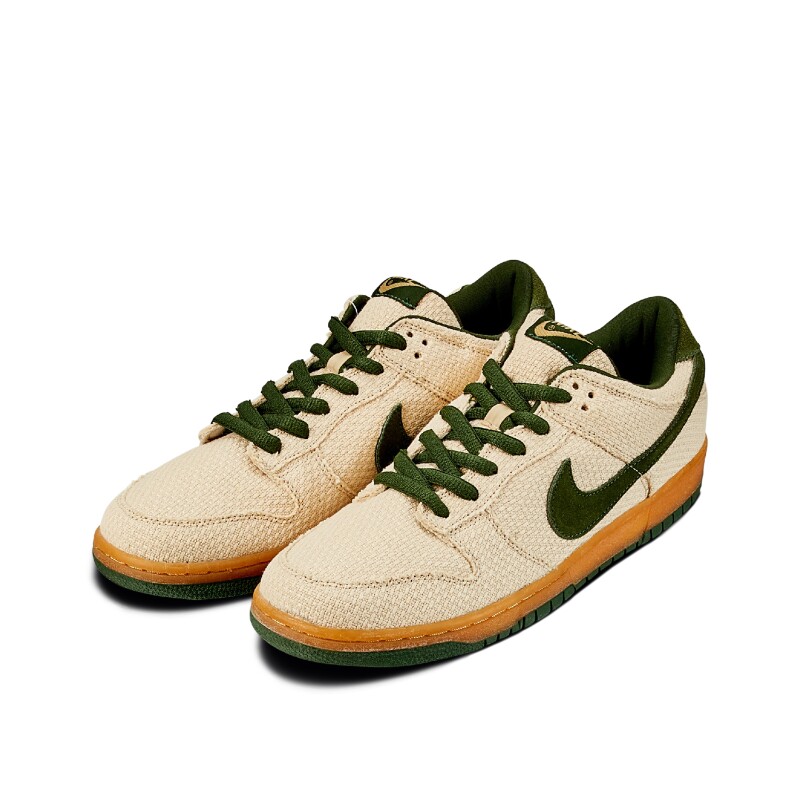 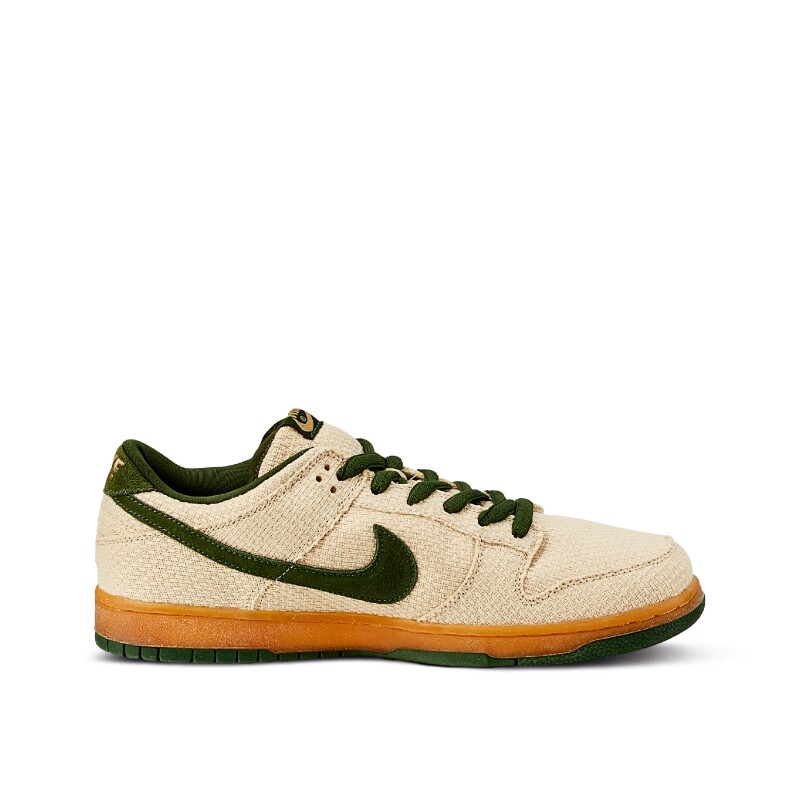 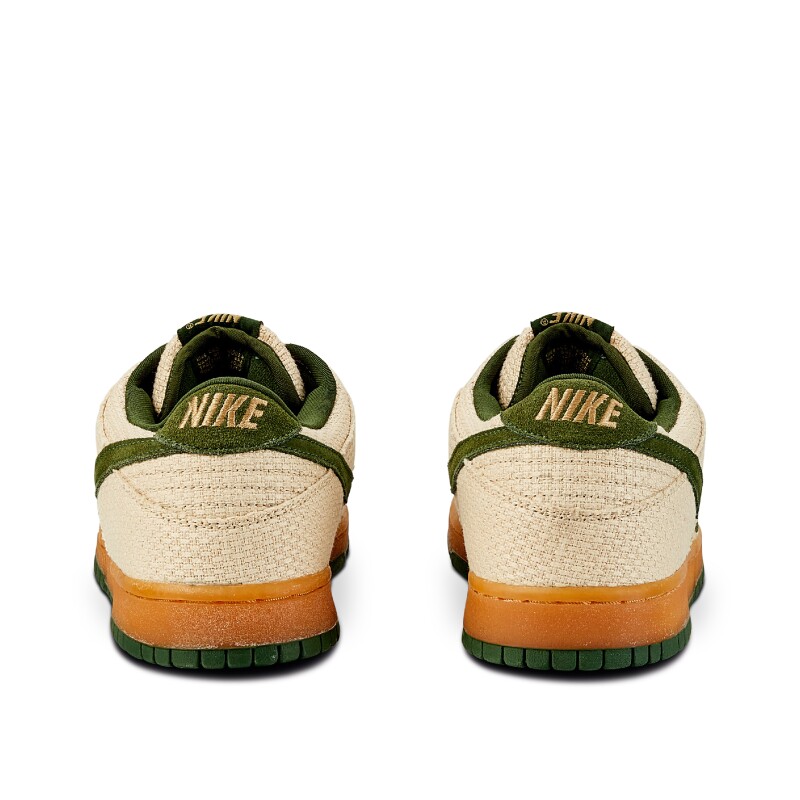 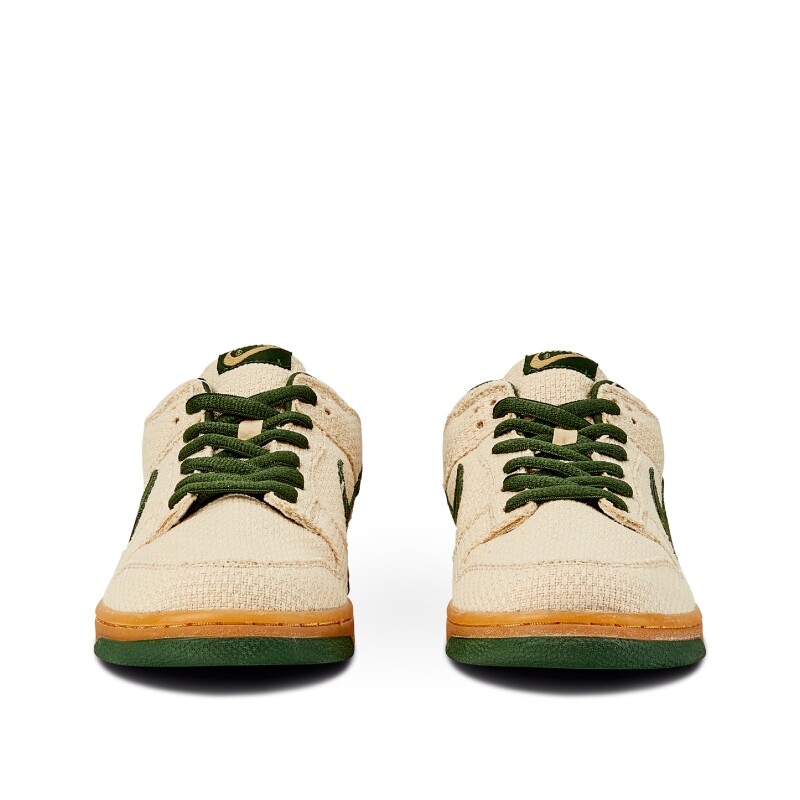 Nike's first 4/20-inspired release was the “Hemp Pack” from 2004. Subtly commemorating the informal holiday, Nike dropped the shoe in April with themed materials.

For the first time, the brand created a shoe with a full hemp upper as opposed to the usual textiles used on Nike SB’s of the time. The design team also experimented with a unique gum midsole, and an outsole that matched the color of the Swoosh. Of the three colors released, the Bonsai colorway was rarer than the Mahogany & Cascade with a rumored production run of less than 450 pairs.

While all three pairs share the muted hemp upper and gum midsoles, this Bonsai colorway features a deep green on the Swoosh, outsole and laces.