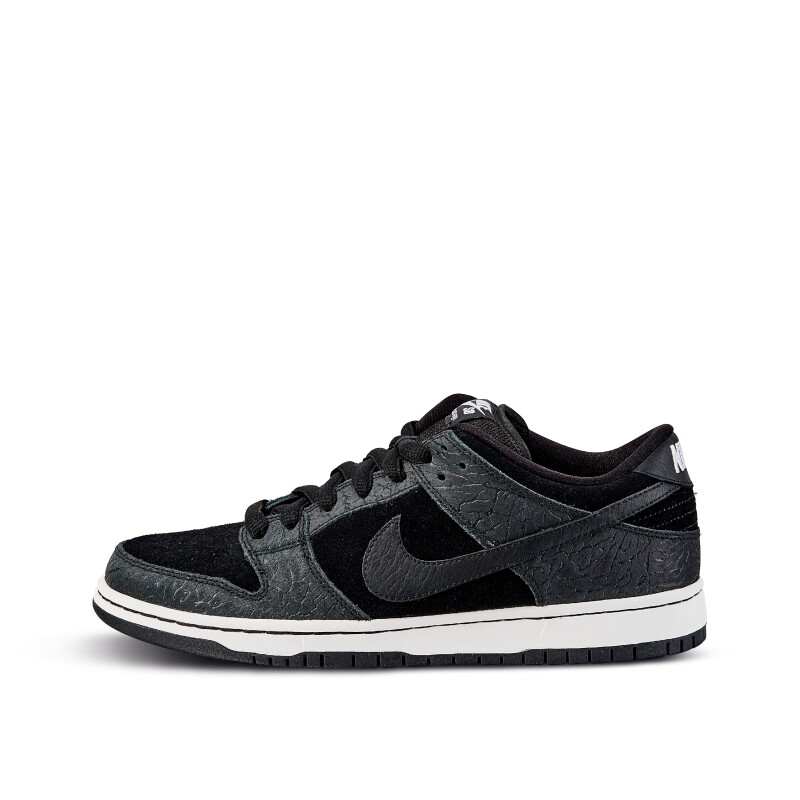 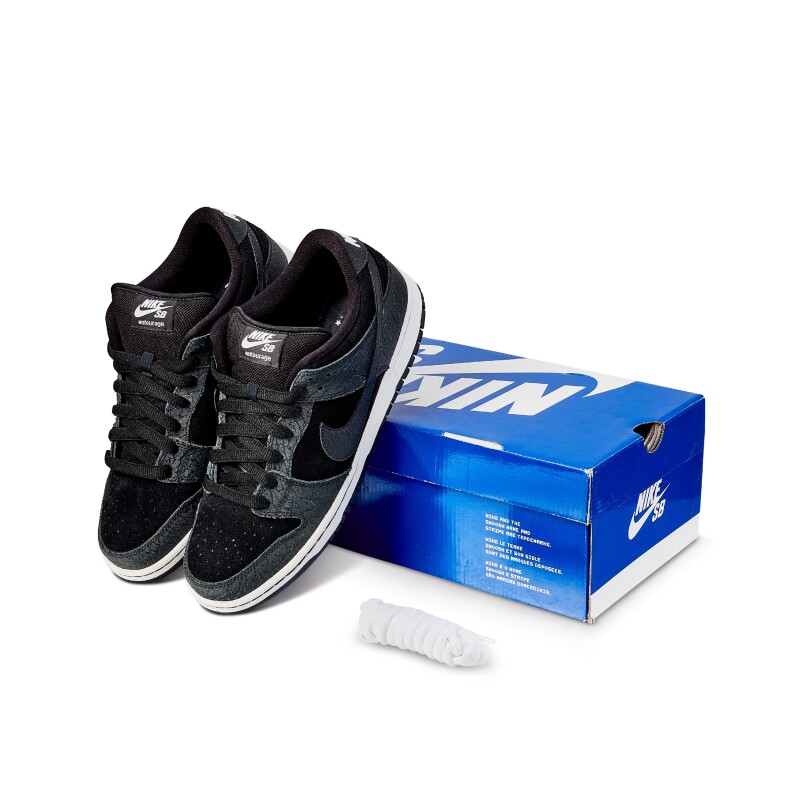 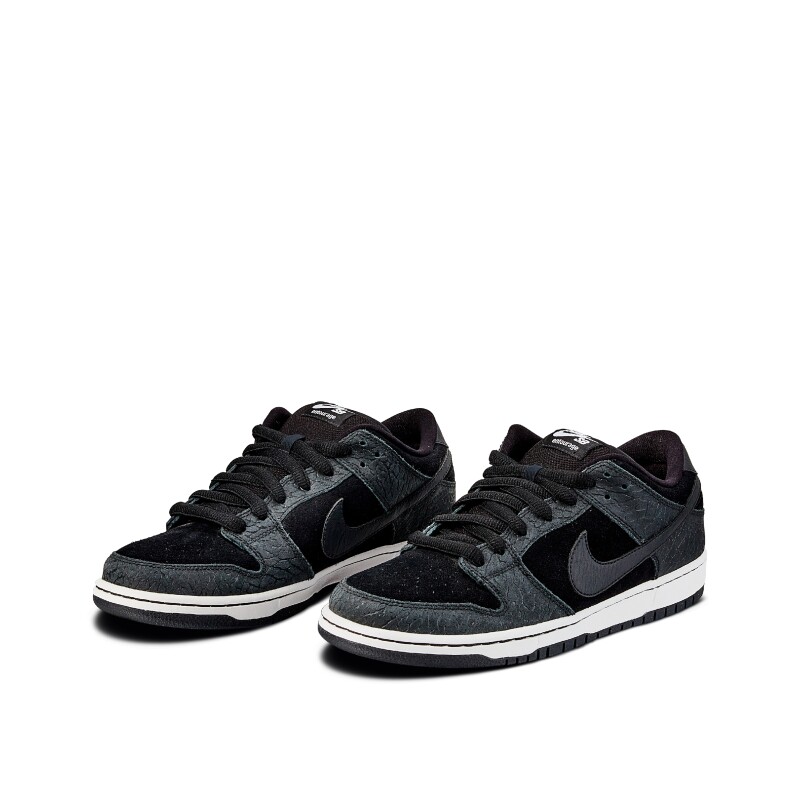 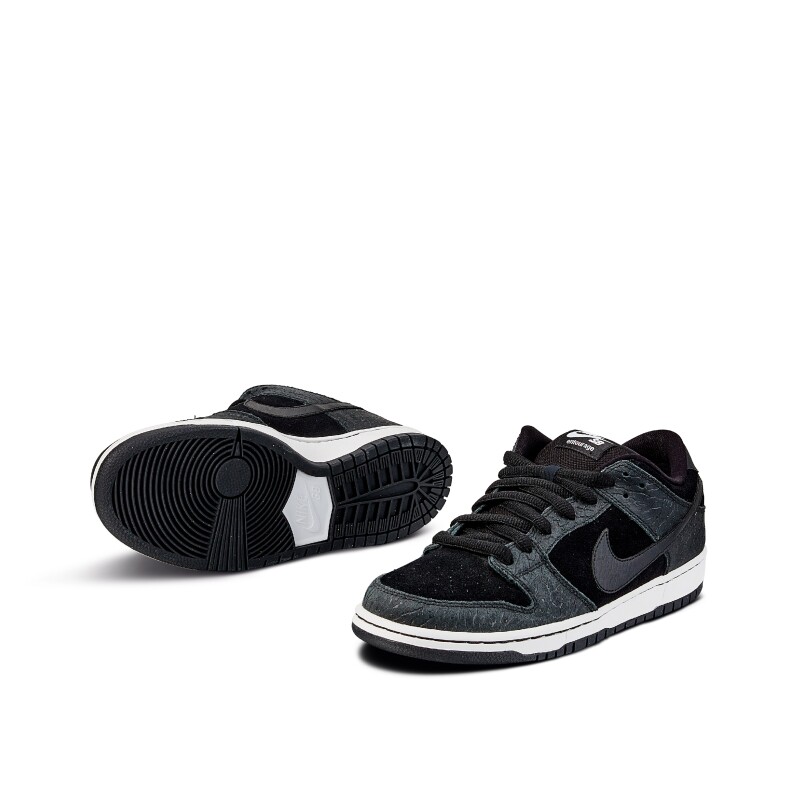 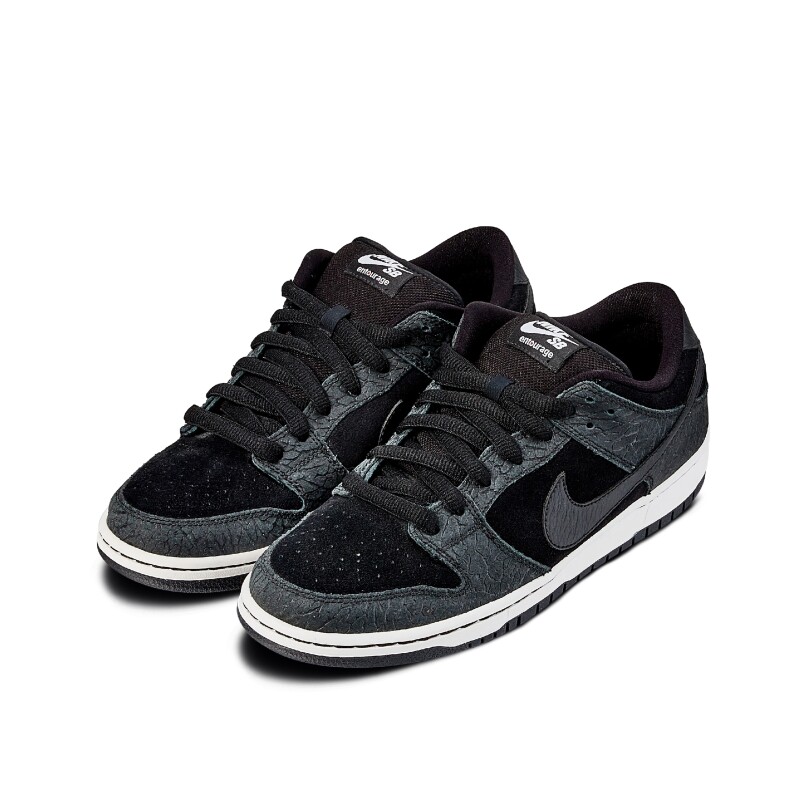 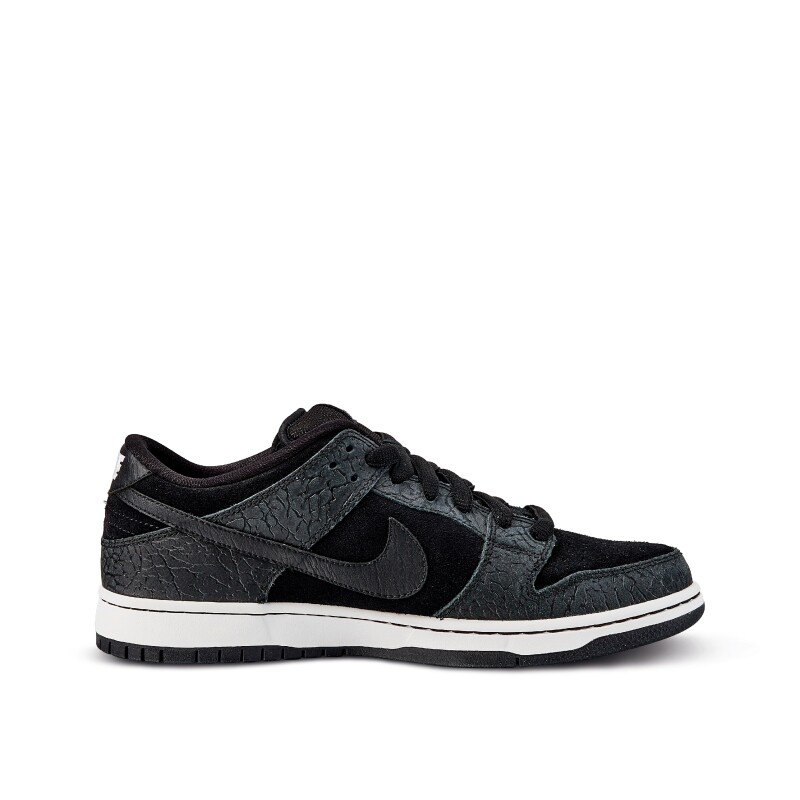 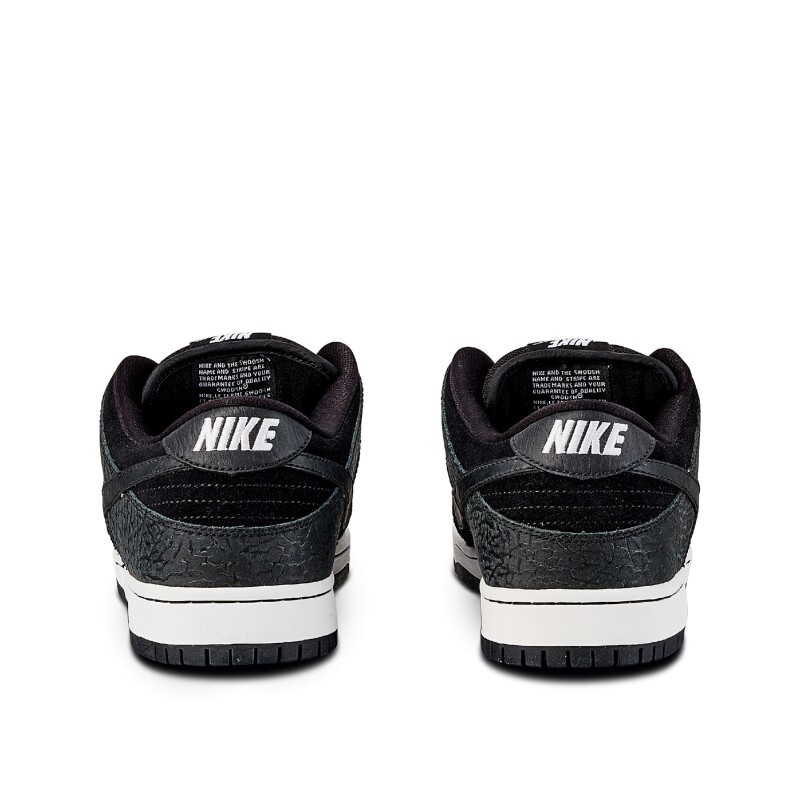 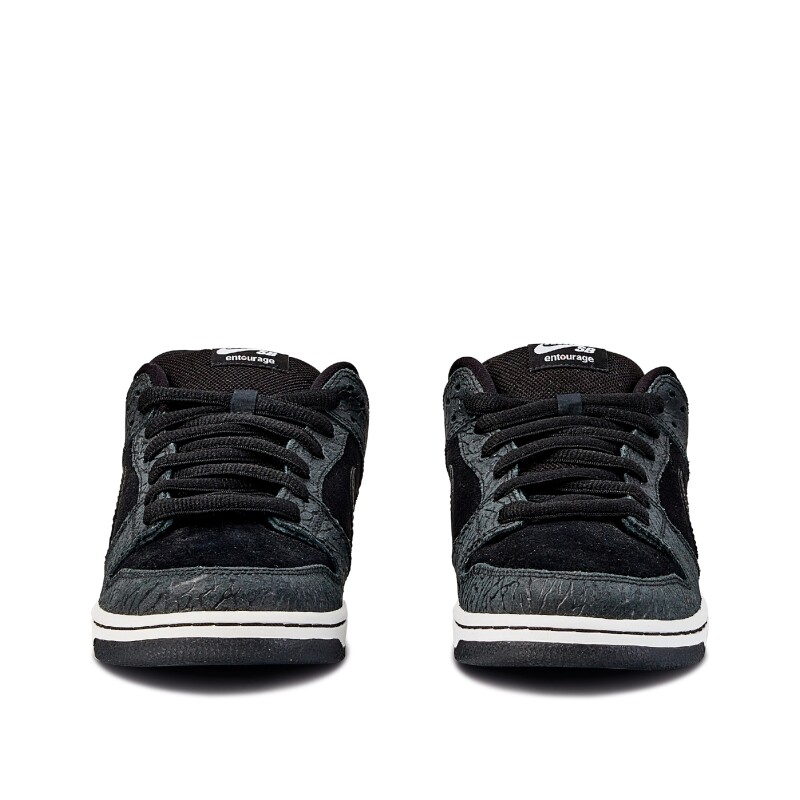 As an ode to the hit HBO television series Entourage, Nike SB created a friends and family exclusive to commemorate the final season of the show. The Entourage x Nike SB Dunk Low comes in a black elephant-print upper with suede panels on the lace guard, heel and Swoosh. Entourage branding can be found on the tongue, below the Nike SB logo and on one side of the insole. “The End” is inscribed on the other insole.

The Entourage Dunk Low was created exclusively for Friends and Family and never released to the public.